The House of Representatives delivered articles of impeachment against President Trump to the Senate on Wednesday, setting in motion the start of the Senate trial. 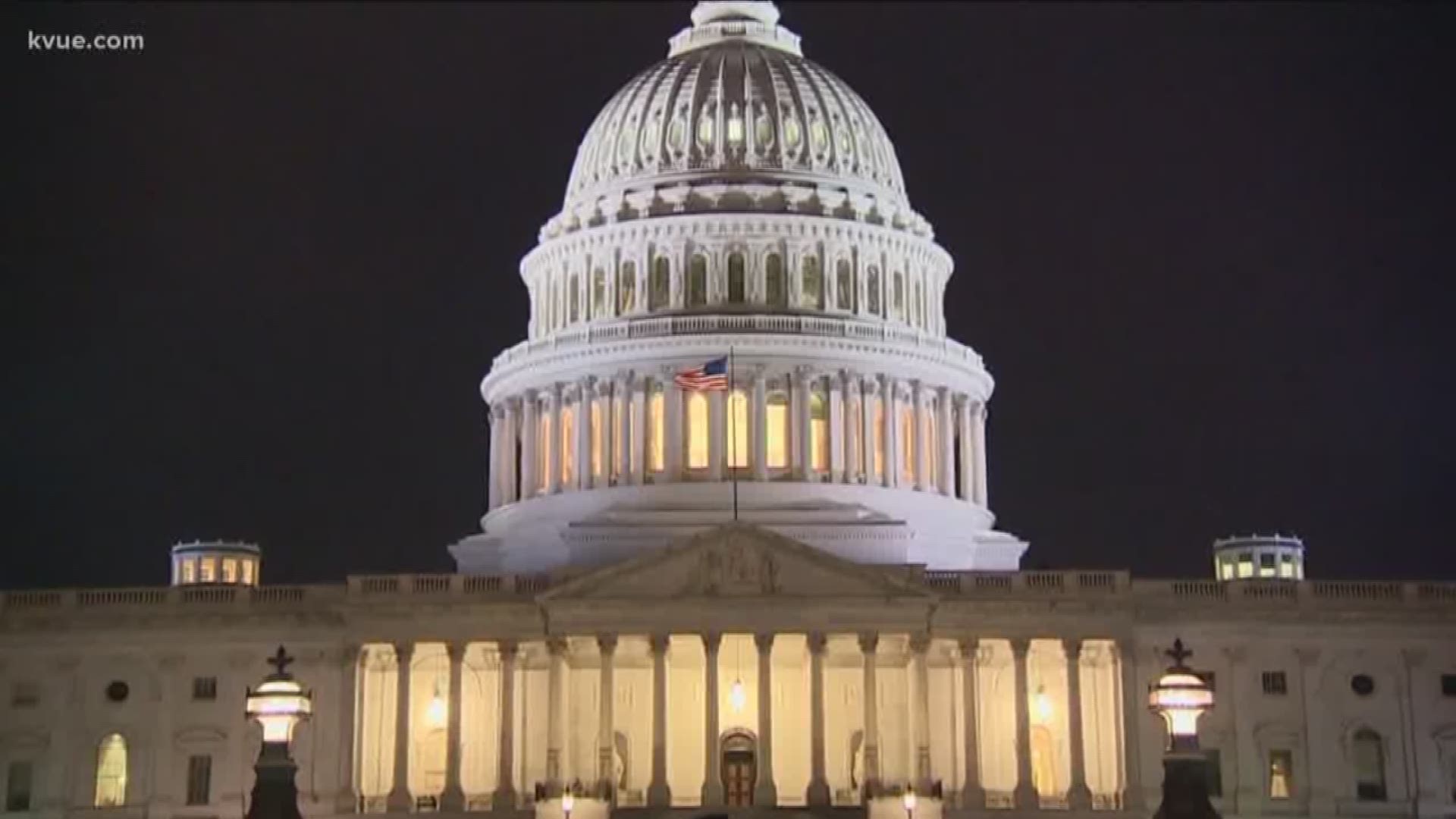 WASHINGTON — On Wednesday afternoon, seven U.S. Representatives made their way across the U.S. Capitol to deliver two articles of impeachment against President Donald Trump to the Senate.

Among the managers, as they're called, was former Texas State Sen. Congresswoman Sylvia Garcia (D-Houston). The role of the Democratic managers will be to prosecute the case in the Senate.

"The Senate will approve procedural rules for how the trial is going to take place. The Chief Justice of the Supreme Court will be notified and asked to come and preside over the trial. And then the trial will proceed according to the rules as they are passed," explained Jim Henson, Ph.D., director of the Texas Politics Project at the University of Texas at Austin.

But the trial that will happen, with the 100 members of the U.S. Senate serving as jurors, isn't your ordinary trial.

Senators – on both sides of the aisle – have been very vocal about where they stand.

Democratic Senators have been just as partisan and just as vocal.

That led some KVUE viewers to ask, how can the members of the Senate be impartial jurors and should some senators recuse themselves?

"I think that's a really good question," said Henson. "I think it's one of the areas where the analogy to politics as normal or to a normal court trial just really doesn't hold up."

Henson explained the chances of senator recusing themselves is highly unlikely in an election year when the stakes are high and the president's hold on his party is strong.

But the senators will take an oath to be impartial.

"The most that people are going to be able to ask for is some degree of open-mindedness to the arguments," Henson added.

The partisan nature of President Trump's impeachment and trial are not unique. Many Americans will recall the partisan politics that surrounded President Bill Clinton's trial.

Arguments in the Senate trial of President Trump are expected to begin next Tuesday.