“We’ve got a very experienced Secret Service and FBI and law enforcement across the country who are already putting plans in place," said Chairman John Lassiter. 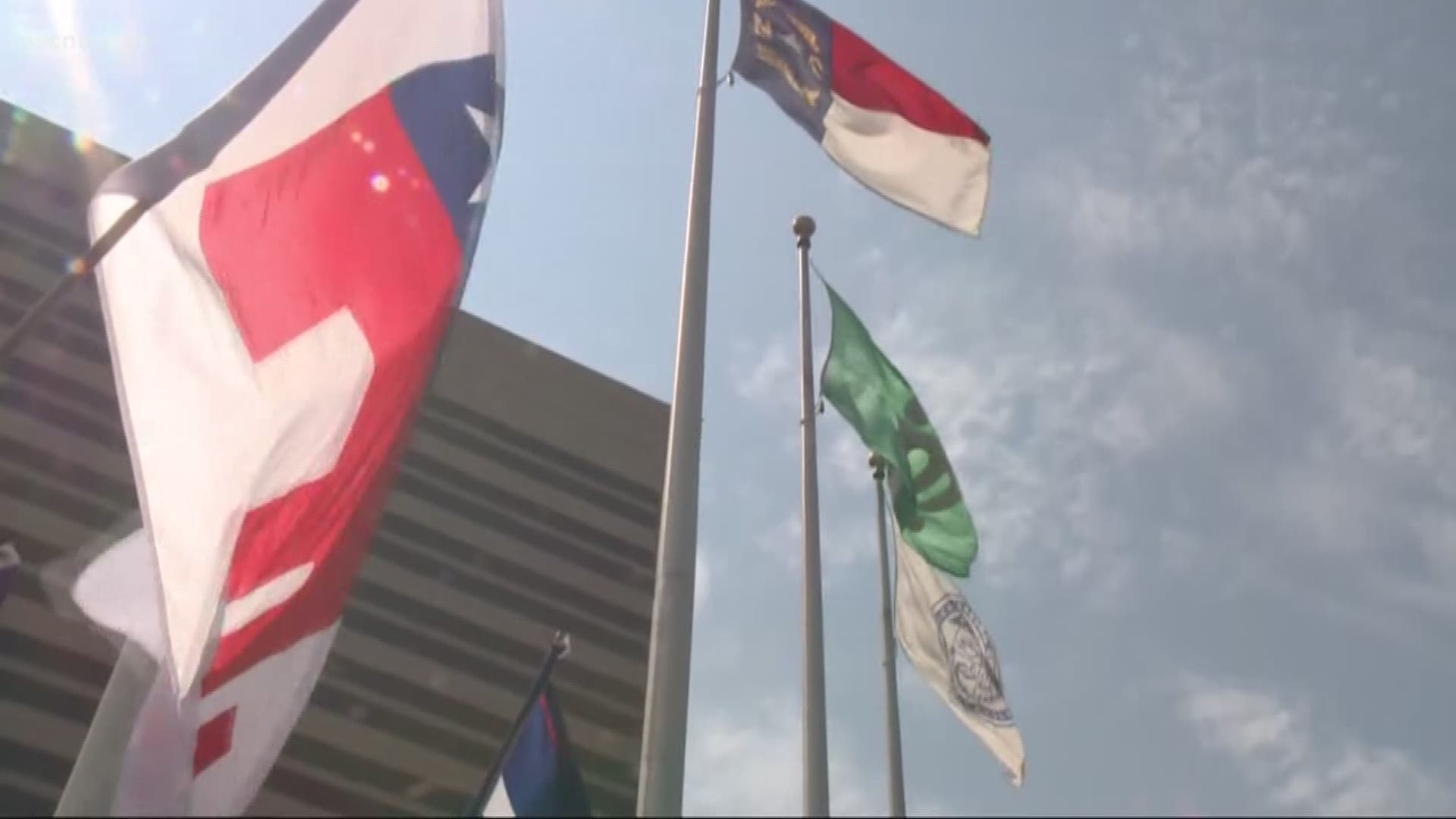 CHARLOTTE, N.C. — The Chairman of the local Host Committee for the Republican Convention predicts it will be safe and secure when the GOP gathers in Charlotte next August.

“The eyes of the world will be on our city,” said Chairman John Lassiter.

In an interview, Lassiter, who is a former Charlotte Republican City Council member said Charlotte-Mecklenburg Police will be well-positioned to protect the city because of Chief Kerr Putney’s experience with the Democratic Convention is 2012.

“We’ve got a police chief who worked at the top level in 2012. He stayed on for this purpose," said Lassiter.

People who live and work in the Uptown area will be the most affected when the GOP Convention opens next year.

People like Reed Dowdy who was walking through Uptown Friday afternoon.

I’m sure there are going to be plenty of protesters and controversy with it, so I’m probably going to stay away from it,” Dowdy said.

Tricia Holt, who is a supporter of President Donald Trump, said demonstrations would not keep her away.

She said, “Of course I would show my support.”

But Michael LeFLore, who is African American said he would avoid Uptown but did not think Charlotte was wrong in hosting the convention.

“As a black person it would keep me from coming in,” he said.

CMPD drew mostly praise for their handling of those 2012 protests and Lassiter indicated he expected the same would be true next year.

“We’ve got a very experienced Secret Service and FBI and law enforcement across the country who are already putting plans in place," Lassiter said.