The Texas governor is asking the court to rule his executive order banning vaccine mandates is not preempted by the OSHA mandate. 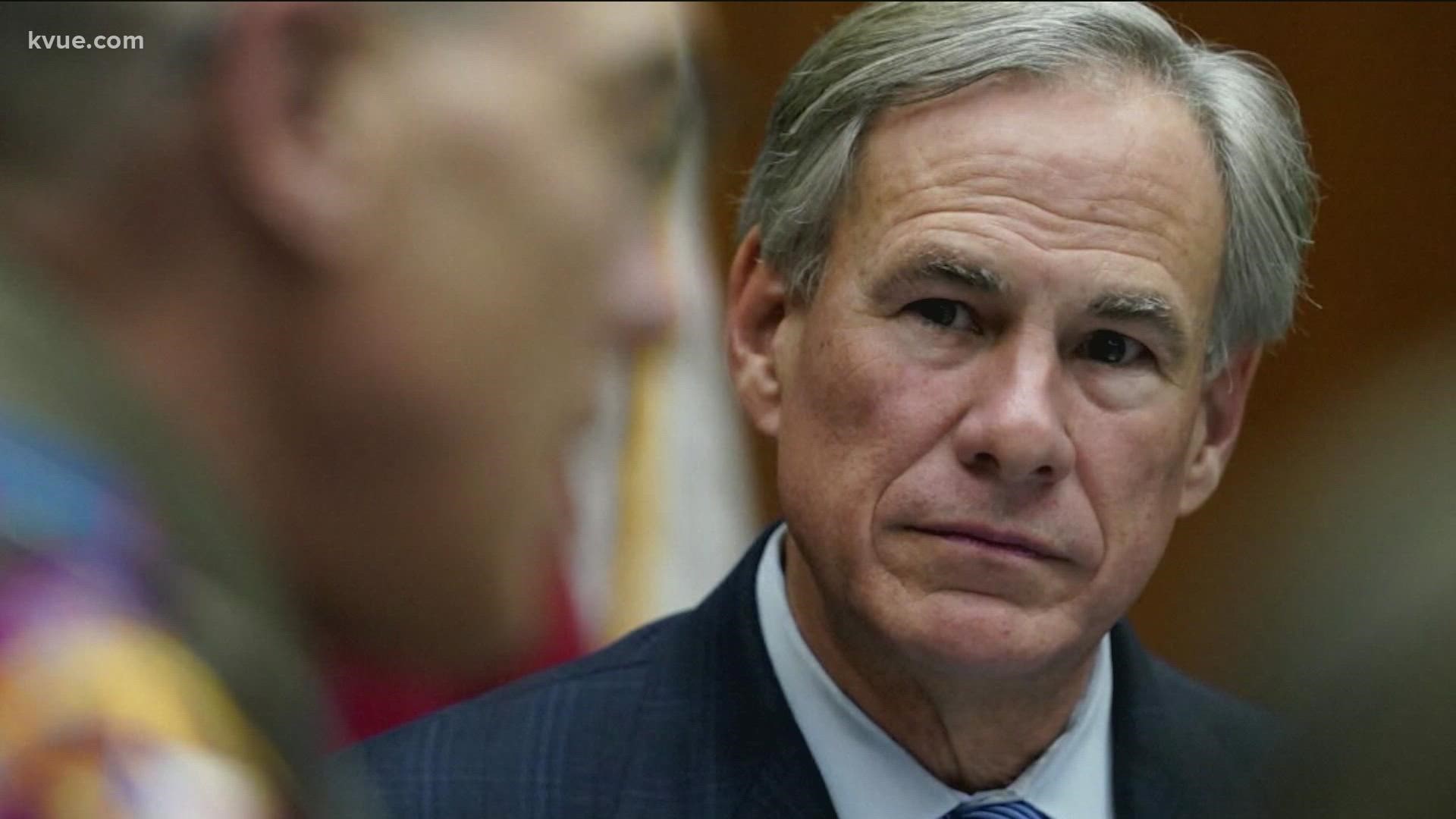 AUSTIN, Texas — Texas Gov. Greg Abbott on Monday filed a petition in the U.S. Court of Appeals for the Fifth Circuit challenging the COVID-19 vaccine-or-test mandate to be imposed by the Occupational Safety and Health Administration (OSHA).

The mandate will require companies with at least 100 employees to ensure their workers are vaccinated or undergo weekly testing. Violations of the rule, set to start Jan. 4, could be met with steep fines for each occurrence.

Abbott is asking the court to vacate OSHA’s mandate and rule his executive order banning vaccine mandates in Texas is not superseded by the federal organization’s rules.

"This court should vacate OSHA's mandate, which 'runs afoul of the statute from which it draws its power and likely, violates the constitutional structure that safeguards our collective liberty,'" reads the petition. "OSHA is trying to deliver on President Biden's empty threat that 'if these governors won't help us beat the pandemic, I'll use my power as president to get them out of the way.' Governor Abbott's Executive Order GA-40 need not yield to President Biden's unconstitutional power grab."

Abbott issued his executive order banning COVID-19 mandates by any Texas entity in October, saying the rule applied to any individual “who objects to such vaccination for any reason of personal conscience, based on a religious belief, or for medical reasons, including prior recovery from COVID-19.”

The order sets up a maximum fine of $1,000 for failure to comply with the rule.

"The COVID-19 vaccine is safe, effective and our best defense against the virus, but should remain voluntary and never forced," Abbott said at the time.

A bill to block vaccine mandates for employers was one of Abbott’s priorities for the special session but it failed in the Texas Legislature.

Last week, the Fifth Circuit Court of Appeals put the implementation of the OSHA vaccine-or-test mandate for large employers on hold, calling it “staggeringly overbroad.”

The court, based in New Orleans, issued a stay of the mandate after more than two dozen Republican state attorneys general, businesses, religious groups and conservative associations sued on the grounds the federal government does not have the right to make the regulation, partly because COVID-19 is not a workplace-specific danger.

Sold out: Reese's sells out their 9" Thanksgiving Pie 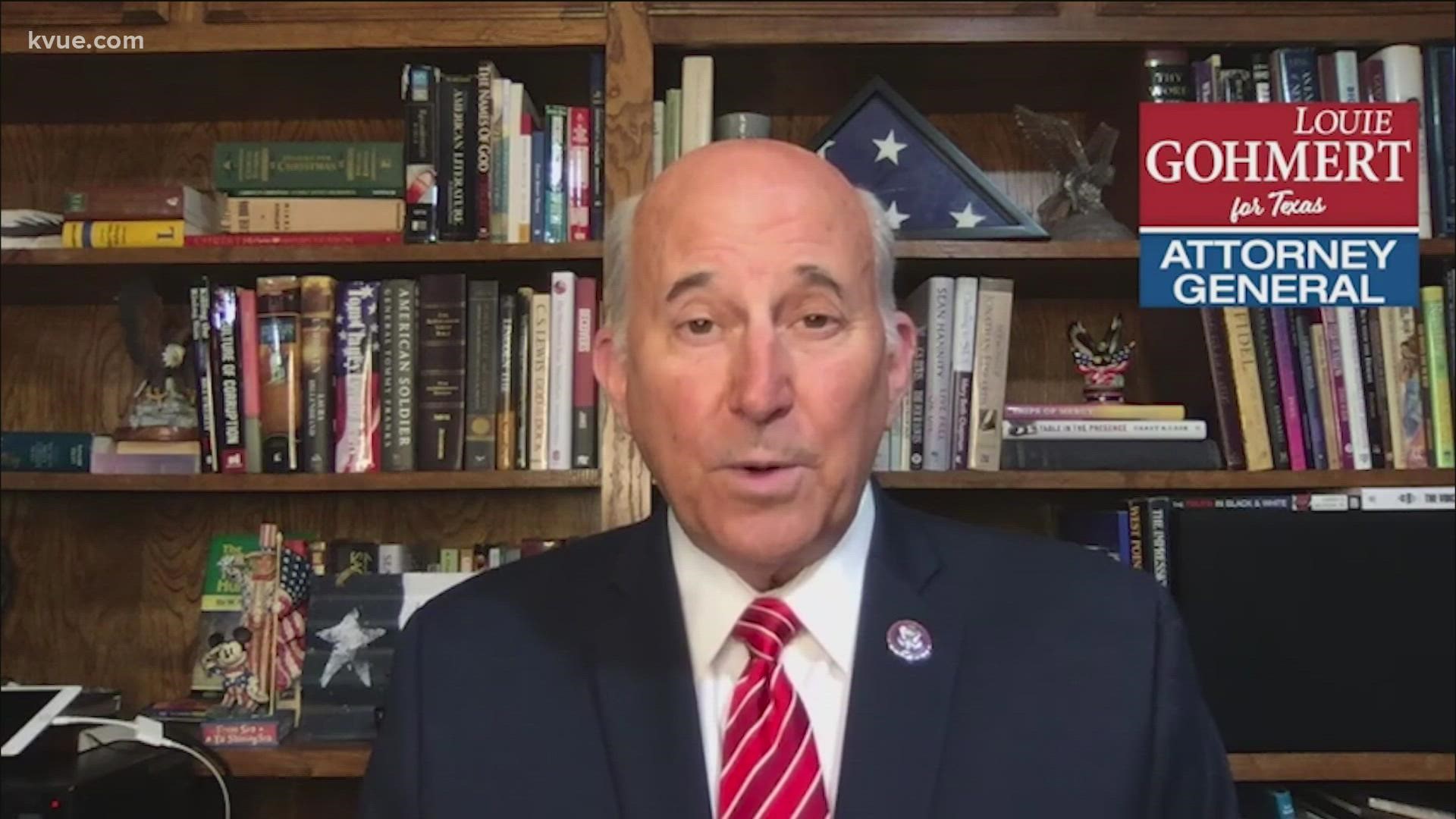