The bill would have offered better protections for domestic violence victims and law enforcement. 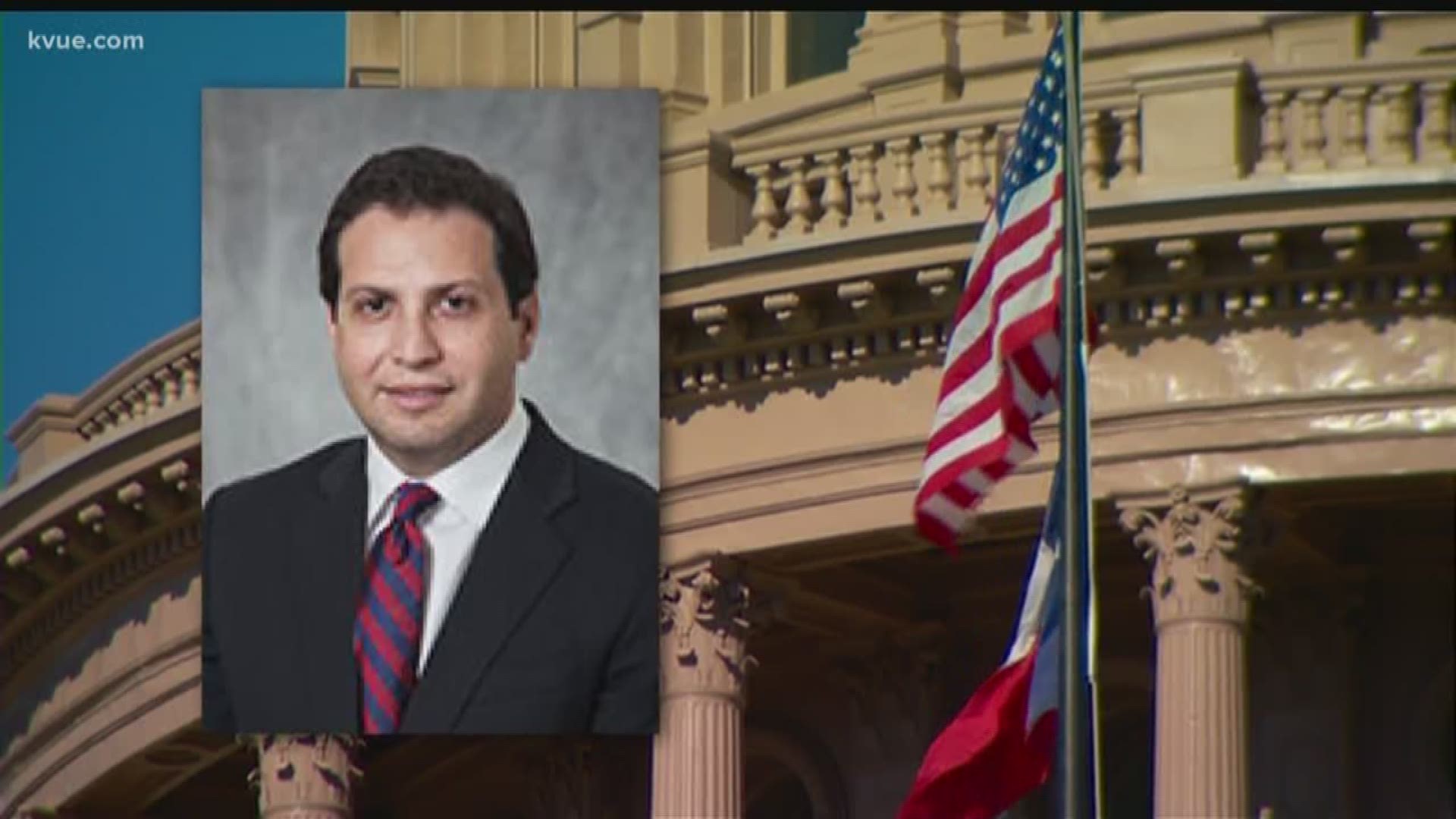 AUSTIN, Texas — With the 2019 Texas legislative session over, Governor Greg Abbott is focused on either approving or vetoing the bills sent to his desk.

It was a decision the Texas Council on Family Violence (TCFV) didn't expect.

"I would be remiss if I didn't acknowledge the disappointment," TCFV CEO Gloria Terry said.

The bill, which TCFV collaborated on with State Senator Lois Kolkhorst, would have updated law enforcement's information systems to include a domestic violence suspect's bond conditions set by a judge, like how far one must stay away from a victim.

"It leaves law enforcement and survivors vulnerable because they don't know what, in particularly high-risk situations, those conditions are," Terry said.

The nearly four-year effort to get the bill on the governor's desk was derailed by a last-minute amendment from State Representative Poncho Nevarez of Eagle Pass.

The amendment would have delayed a surcharge and fee increase for a radioactive waste facility in West Texas.

In his veto proclamation, Gov. Abbott called the move an "ill-considered giveaway" that "dragged down" the bill with a "bad idea."

It's a move Terry said sent a blow to the domestic violence community.

"The same problem that was a problem yesterday continues tomorrow and moving forward," she said.

As TCFV moves forward to make sure those protections are available now without a law, victims and law enforcement remain at risk.

"Our disappointment goes deep in that we weren't able to make this protection available. But it's only a minor setback. We will be back," Terry said.

All six of the state representatives in the Austin area voted in favor of SB 1804. Two out of the four area state senators also voted in favor.

KVUE reached out to Rep. Nevarez's office to ask why he included the amendment but has not heard back.

4 children killed in crash on U.S. 77 south of Giddings