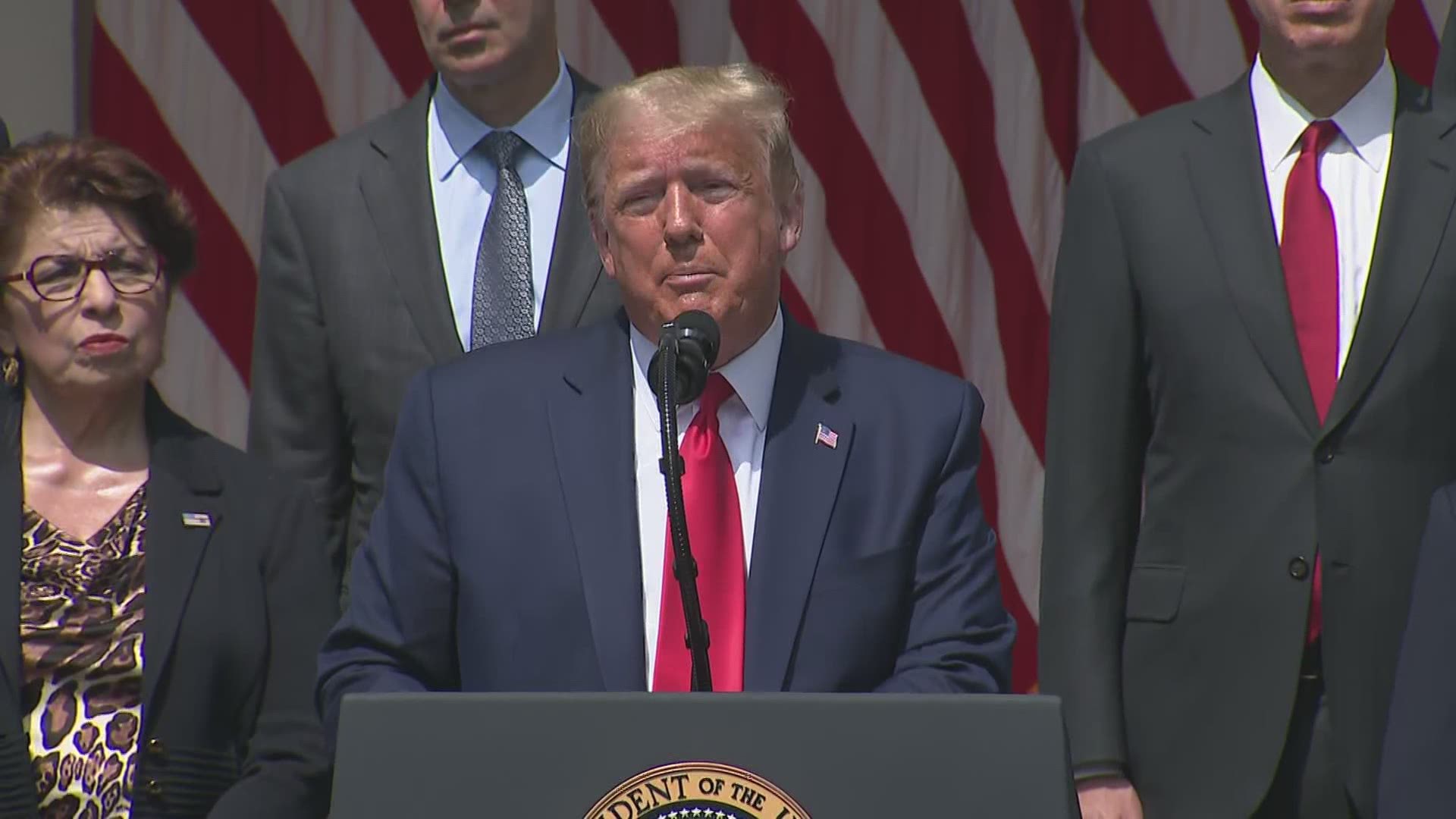 George W. Bush will not support the re-election of Donald Trump, according to people familiar with his thinking, The New York Times reported Saturday.

The paper said the former president and Texas governor won't vote for Trump's reelection and that his brother, former Florida Gov. Jeb Bush, "isn't sure how he'll vote." The paper spotlights several members of the Republican Party who are dissenting from party lines, though Bush was the only prominent Texas politician mentioned. Freddy Ford, a spokesman for Bush, did not respond to Tribune requests for confirmation but told the New York Times that Bush would steer clear of speaking publicly on the race for president.

It is unclear whether Bush will be voting for Joe Biden, Trump's Democratic rival.

The paper said U.S. Sen. Mitt Romney won't endorse the president, nor will Cindy McCain, widow of U.S. Sen. John McCain. Military leaders are sharing their misgivings, too. William McRaven, the former University of Texas System chancellor and retired Navy admiral, has been vocally dismissive of Trump in the past. He told the Times that Trump isn't qualified for the office.

“President Trump has shown he doesn’t have the qualities necessary to be a good commander in chief,” he said.

Texas Sen. Ted Cruz was also highlighted as an “unwavering supporter” of Trump.

Both of the Bush brothers — and their parents, former President George H.W. Bush and First Lady Barbara Bush — said in 2016 they didn’t vote for Trump. But Trump endorsed Jeb’s son, George P. Bush, when he ran for reelection as Texas Land Commissioner in 2018. In 2014, before Jeb Bush ran for president (a race he lost to Trump), George P. told the Texas Tribune’s Evan Smith he wouldn’t endorse his father.