Trump is set to visit the state Wednesday, June 30. This comes after Abbott announced that Texas would build its own border wall last Thursday. 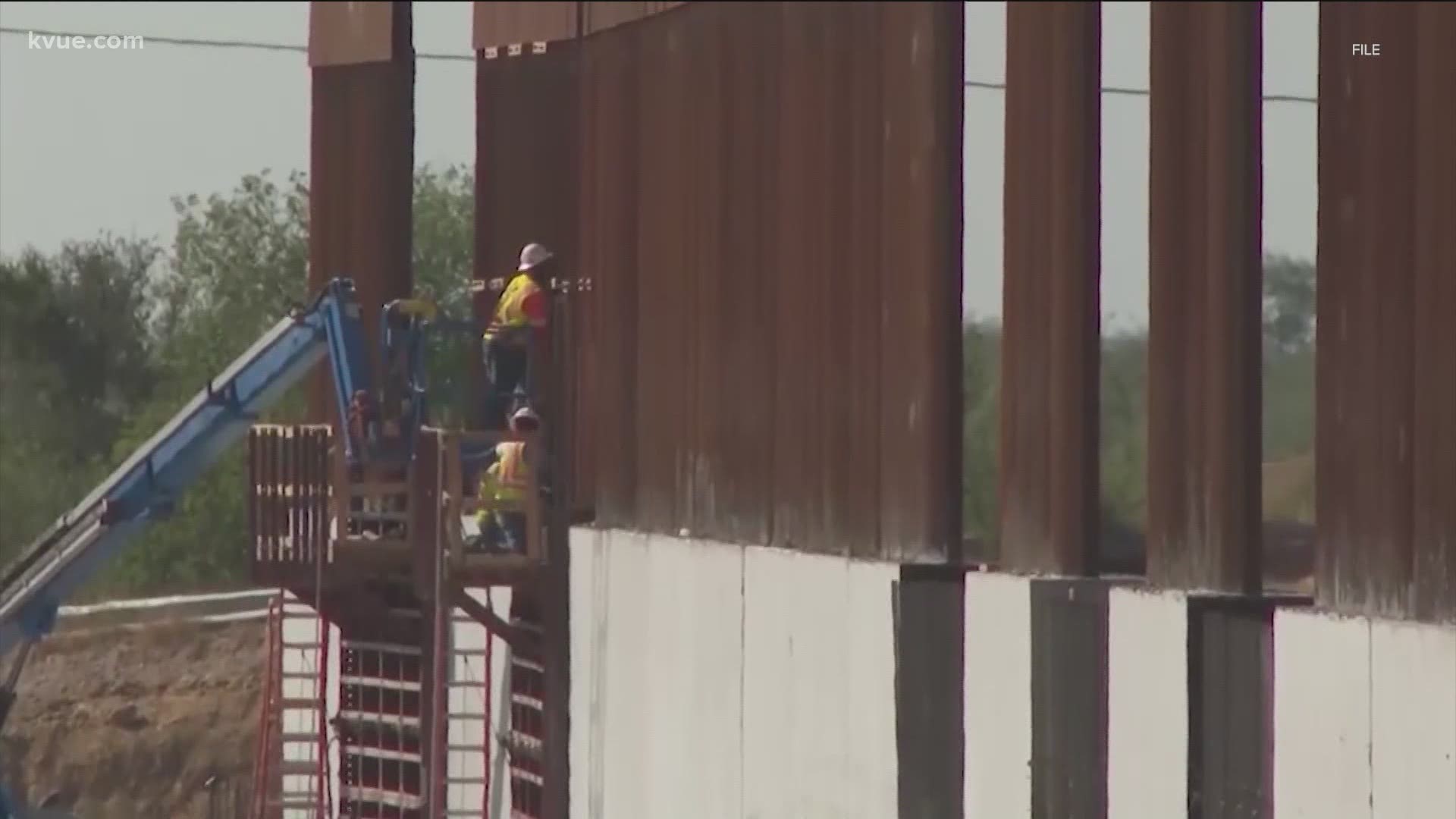 AUSTIN, Texas — Former President Donald Trump on Tuesday said he has accepted an invitation from Texas Gov. Greg Abbott to join him at the country’s southern border on Wednesday, June 30. This comes after Abbott announced Texas would build its own border wall last Thursday.

Trump said in a press release that President Joe Biden’s administration has created the “single worst border crisis in U.S. history.” He claimed that when his administration left office, the border was strong, safe and secure.

Trump also said that Biden and Vice President Kamala Harris not visiting the border or visiting with Border Patrol or Immigration and Customs Enforcement doesn’t help the “unmitigated disaster zone.”

Trump said he hopes his visit will show those working for ICE and Border Patrol that they are supported.

“Our brave border agents and courageous ICE officers have been illegally stopped from doing their jobs,” Trump said in the press release. “Our nation is now one giant sanctuary city where even dangerous criminals are being cut loose and set free inside the U.S interior on a daily basis.”

Abbott has yet to release a plan on who will pay for the border wall in Texas but said in a podcast Tuesday that the state will be asking for donations to help.

Man charged in fatal shooting of mother on Rundberg Lane