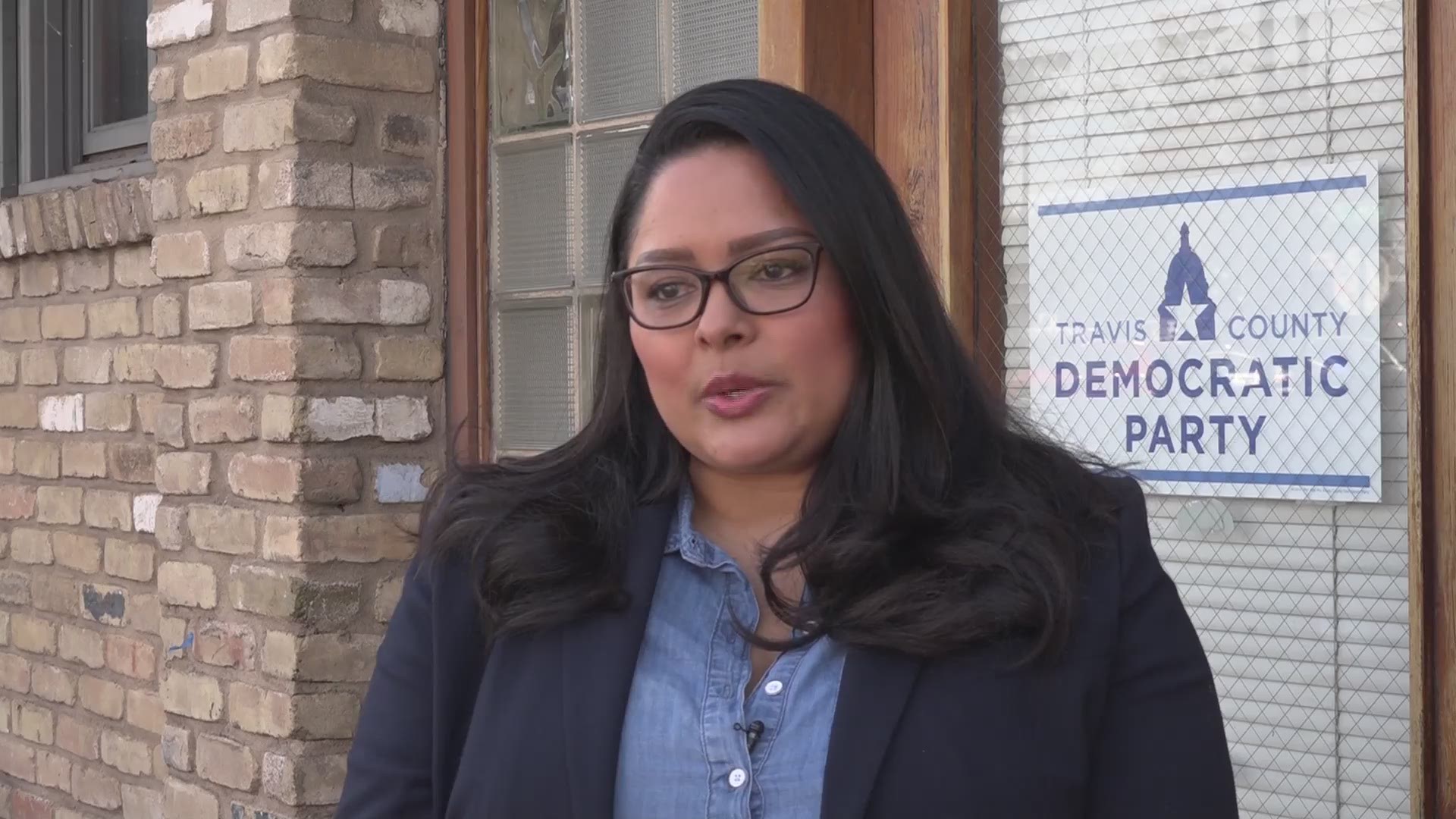 City council, school district and community college trustee spots are on the ballot in Austin.

As the Hispanic voter base grows, the Travis County Democratic Party has elected its first Hispanic chair. Dyana Limon-Mercado is now part of Austin history.

RELATED: Here's what you need to know about the Austin City Council runoff elections

She said his election is thanks to the Economy Furniture Strike 50 years ago this week. Mexican American employees protested for better wages and working conditions.

"I think that's really important for Austinites to know,” she said. “For Latinos to know who live here, and just really celebrating their legacy and groundwork they laid in helping build coalitions."

She said being elected to the Travis County Democratic Party was “historic and it was really exciting."

In her first election as chair, voter turnout in the midterms mirrored presidential election levels. Many new voters turning out because of U.S. Senate candidate Beto O'Rourke.

"We need to continue to talk to (voters) and keep them engaged,” she said.

The Travis County Republicans said they are keeping their message the same.

"People want their government to be un-intrusive,” said Gary Teal, executive director of the Travis County Republican Party. “I think that they want lower taxes."

"There are plenty of people who are with us on the issues,” said Limon-Mercado. “Like Medicare for all, fully funding our public schools, and if we can just get them to turn out to vote, then we have the numbers we really need to turn Texas blue."

This all as the gap between red and blue candidates gets smaller.