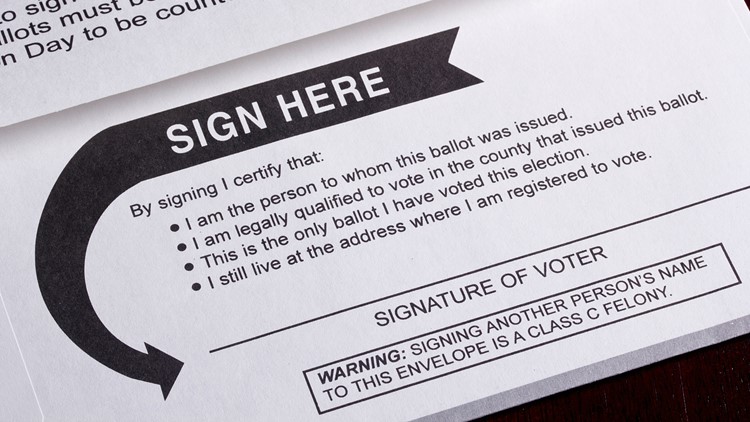 Officials are doing what they can to fight voter fraud in the Rio Grande Valley, where dead people have cast votes and non-citizens are illegally registered.
Author: Oscar Margain
Published: 9:59 PM CST February 2, 2018
Updated: 1:11 AM CST February 3, 2018

Voting by mail is an option for those who are unable to go to the polls. According to Starr County District Attorney Omar Escobar, this method of voting has long been abused by certain voting assistants, also known as politiqueros, who seek to favor a candidate while committing fraud.

The changes to the Texas election code took place in December and were designed to stiffen penalties for mail-in ballot fraud. It led Escobar’s office to arrest two people on related charges this week.

Election volunteers – usually known and trusted people who are supposed to help the elderly and the disabled with voting – were caught falsifying information on the ballot unbeknownst to the voter. In one case, a ballot was mailed after the voter had died.

“It would just slip through the cracks,” Escobar said. “So, you would have many voters claiming disability, voting at home, or somebody voting for them submitting their ballots back to the elections administrator’s office, and they’re getting counted.”

Escobar said that before the changes, the state would discourage local election offices from questioning a person’s claimed disability, allowing an abuse of the system.

“Anytime you have a system where you have ballots floating around in mailboxes, you’re creating the circumstances for fraud,” he noted.

Escobar notes that illegal voting is difficult to measure and is not unique to the border. It’s a nation-wide problem, where even non-citizens are able to vote.

Escobar is warning residents about the issue ahead of the March primaries, making an example of those who dare ignore the law.

“You don’t have to like the new election laws,” he said. “You just need to abide them.”