More than 50 people showed up to a dance party protest on Monday in front of the Texas Governor's Mansion. 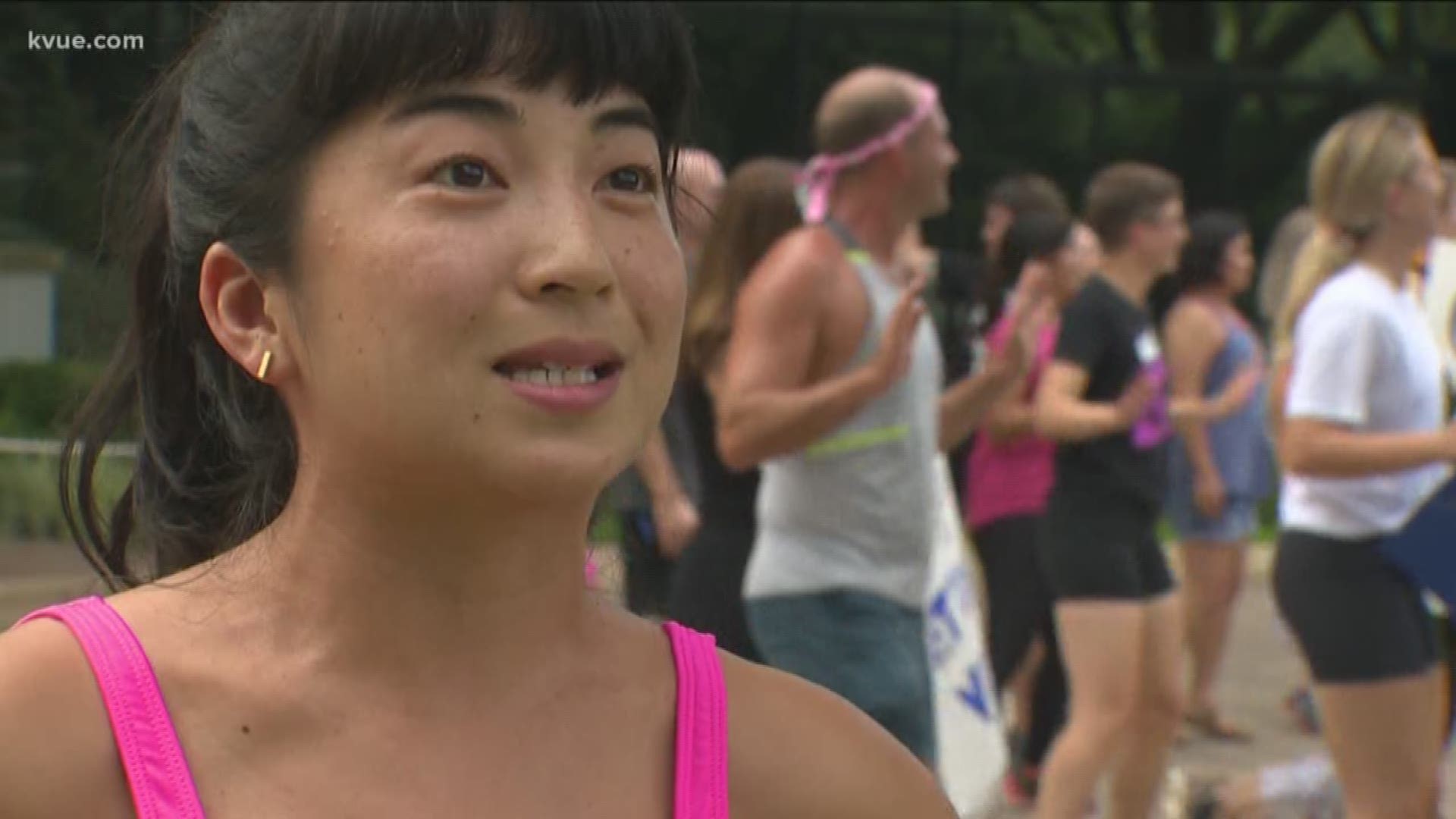 AUSTIN, Texas — Dozens of people danced in front of the Texas Governor's Mansion on Monday evening.

Organizers said the dance party was protesting the "attacks on abortion and reproductive rights."

"So whether it's the governor or the president or Congress attacking our rights, we're going to stand up no matter what," said Dyana Limon-Mercado, the interim executive director at Planned Parenthood Texas Votes.

Limon-Mercado said she was proud to see around 50 people show up to dance.

"I think it says a lot about the power our movement brings," she said. "People are willing to exercise their rights every time of day, all year round, to make sure their voices are heard."

Ashley Cheng was one of the participants on Monday.

"There was a lot of bad bills that were signed into law at the Legislature this year, and we're here to show the governor, in front of the Governor's Mansion, that we're ready to not only stand up and fight back, but we're ready to dance out and have some fun with it while we're at it," said Cheng.

The bills they are referring to are Senate Bill 22 and House Bill 16.

Organizers said they hoped protests like theirs could help build community and show they are fighting for reproductive rights.