Guzman's candidacy adds a new dynamic to the primary that is already unfolding between incumbent Ken Paxton and Land Commissioner George P. Bush. 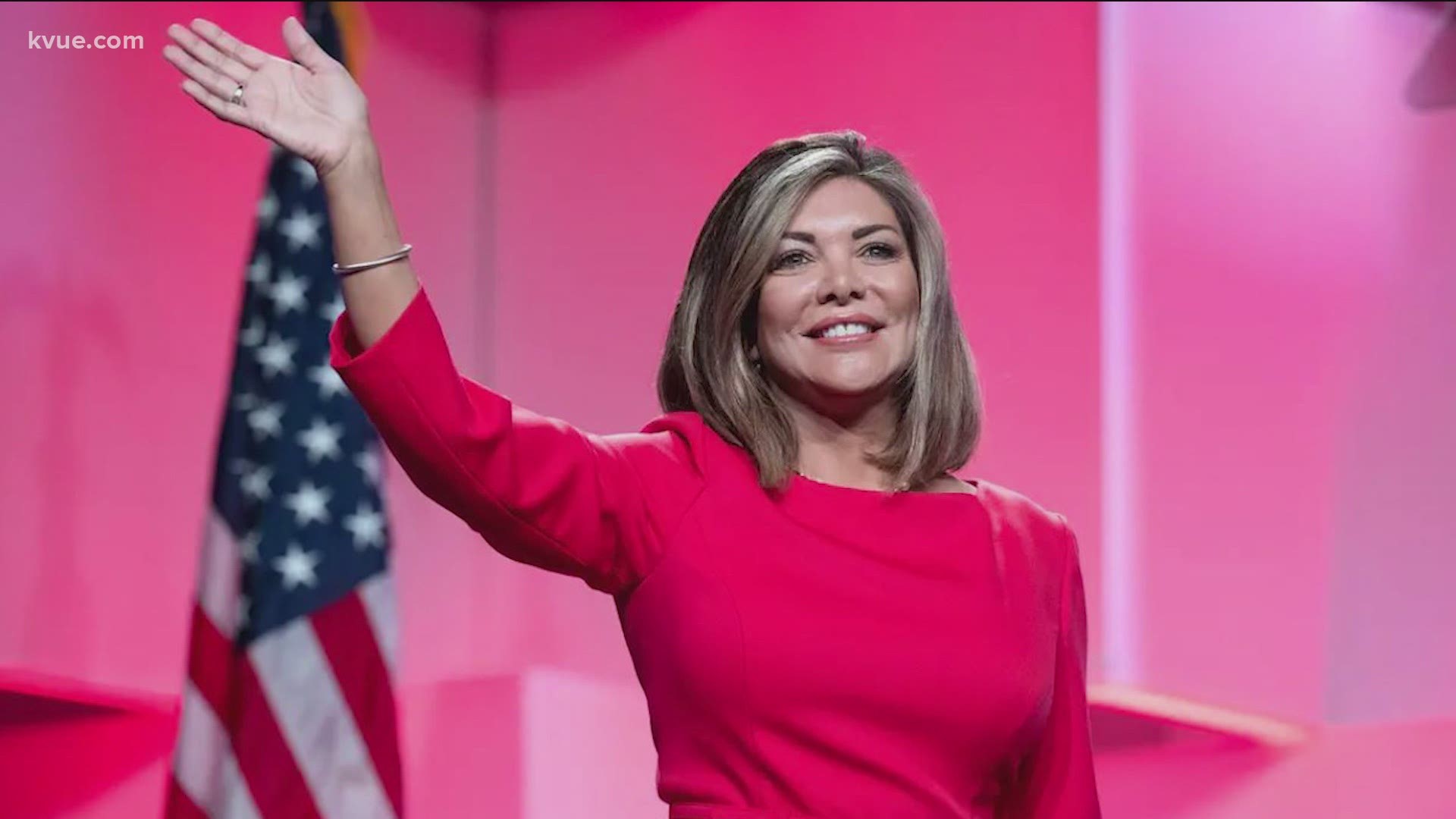 THE TEXAS TRIBUNE – Eva Guzman, the former justice on the Texas Supreme Court, has filed paperwork to run for state attorney general.

On Friday, Guzman, a Republican, filed what is known as a campaign treasurer appointment form with the Texas Ethics Commission, saying she is seeking the office of attorney general, according to a copy of the form obtained by The Texas Tribune. Her treasurer is Orlando Salazar of Dallas, the vice chair of the Republican National Hispanic Assembly.

“Eva Guzman has served Texas for over 22 years honorably," Guzman's political consultant, Justin Dudley, said in a statement to the Tribune. "She looks forward to putting her experience and know-how to work in a new role. The campaign will have a formal announcement soon."

Guzman abruptly announced her resignation from the Supreme Court a week ago, and it went into effect Friday. She had served on the Supreme Court since 2009, when then-Gov. Rick Perry tapped her to become the first Hispanic female justice. Her second full term on the court was set to expire at the end of next year, and Gov. Greg Abbott will get to appoint her successor on the all-GOP court.

Bush announced his campaign for attorney general on June 2, sharply criticizing Paxton over his legal troubles. The attorney general has been fighting securities fraud charges for most of his time in office, and he more recently came under FBI investigation for claims he abused his office to help a wealthy donor. He has denied wrongdoing in both cases.

It remains to be seen if Guzman's candidacy would change former President Donald Trump's plans to get involved in the primary. Before Bush launched his challenge to Paxton, Trump issued a statement saying he likes "them both very much" and that he would make an endorsement "in the not-so-distant future."

The attorney general's race has already drawn the most action of any statewide contest on the ballot next year. In addition to the high-profile Republican primary, Joe Jaworski, a Galveston lawyer and former mayor of the city, is campaigning against Paxton on the Democratic side. Lee Merrit, the nationally recognized civil rights attorney from North Texas, has said he is running for the job but has not shared his partisan affiliation yet.