Davis is challenging U.S. Rep. Chip Roy, a Republican who lives in Hays County and currently represents the district. 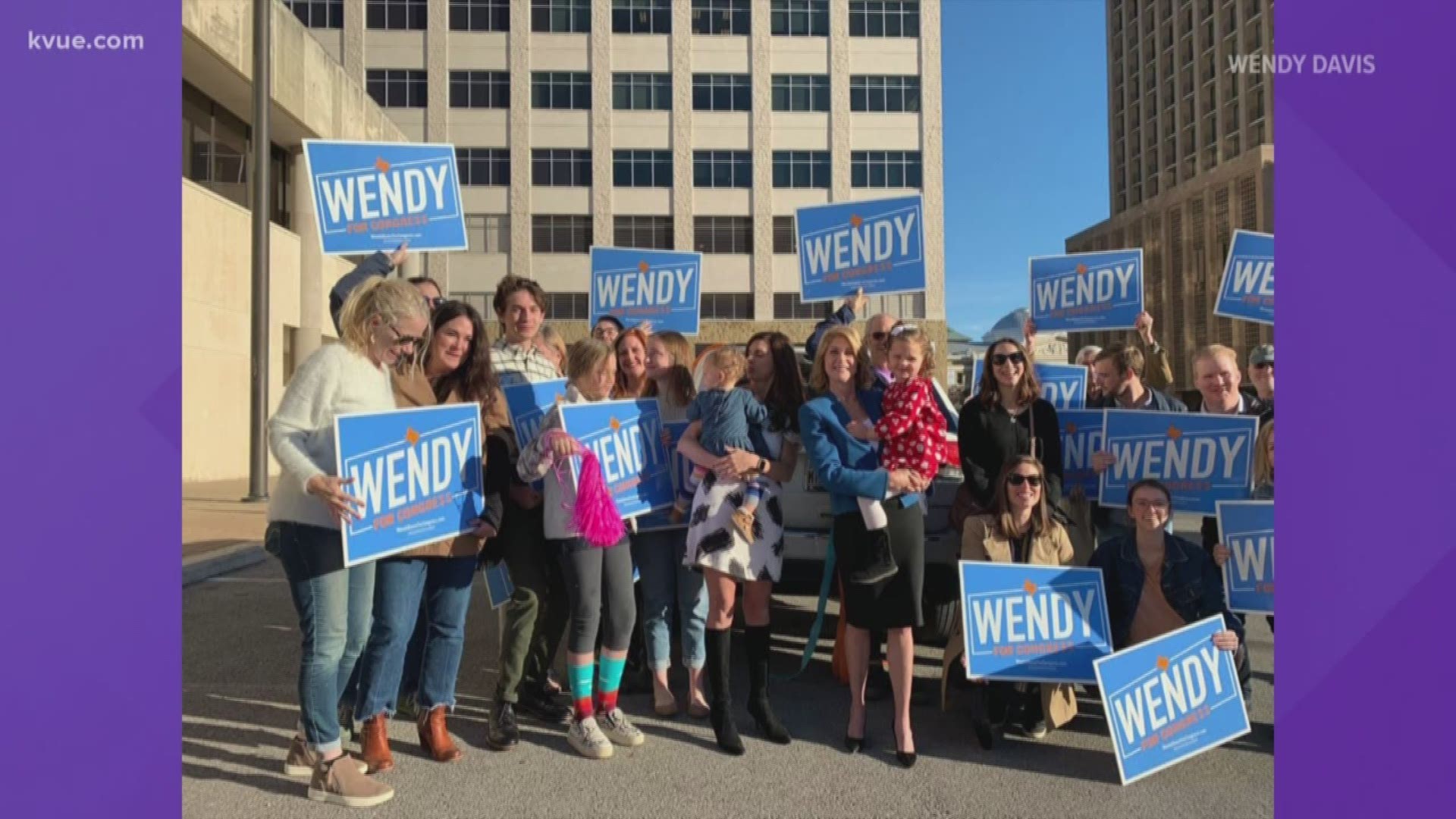 “I’m running for Congress to be a voice for families who have struggled in silence with unaffordable health care and prescription drug prices, skyrocketing college tuition, schools that aren’t adequately funded and less safe than they should be, and without the clean air and water that our kids deserve,” Davis said.

Davis is challenging U.S. Rep. Chip Roy, a Republican who lives in Hays County and currently represents the district.

According to KVUE's media partners at the Austin American-Statesman, Roy filed for reelection on Monday. Roy told reporters as he filed at the Republican Party of Texas headquarters in Austin, "I committed to do a job, and I'm 11 months into doing that now. There's a lot more to do."

Other candidates who are running for the 21st District include Democrat Jennie Lou Leeder, Independent Michael Joseph Felts and Democrat Bruce Bintliff Boville.