The district includes parts of Austin, San Antonio and the Hill Country. 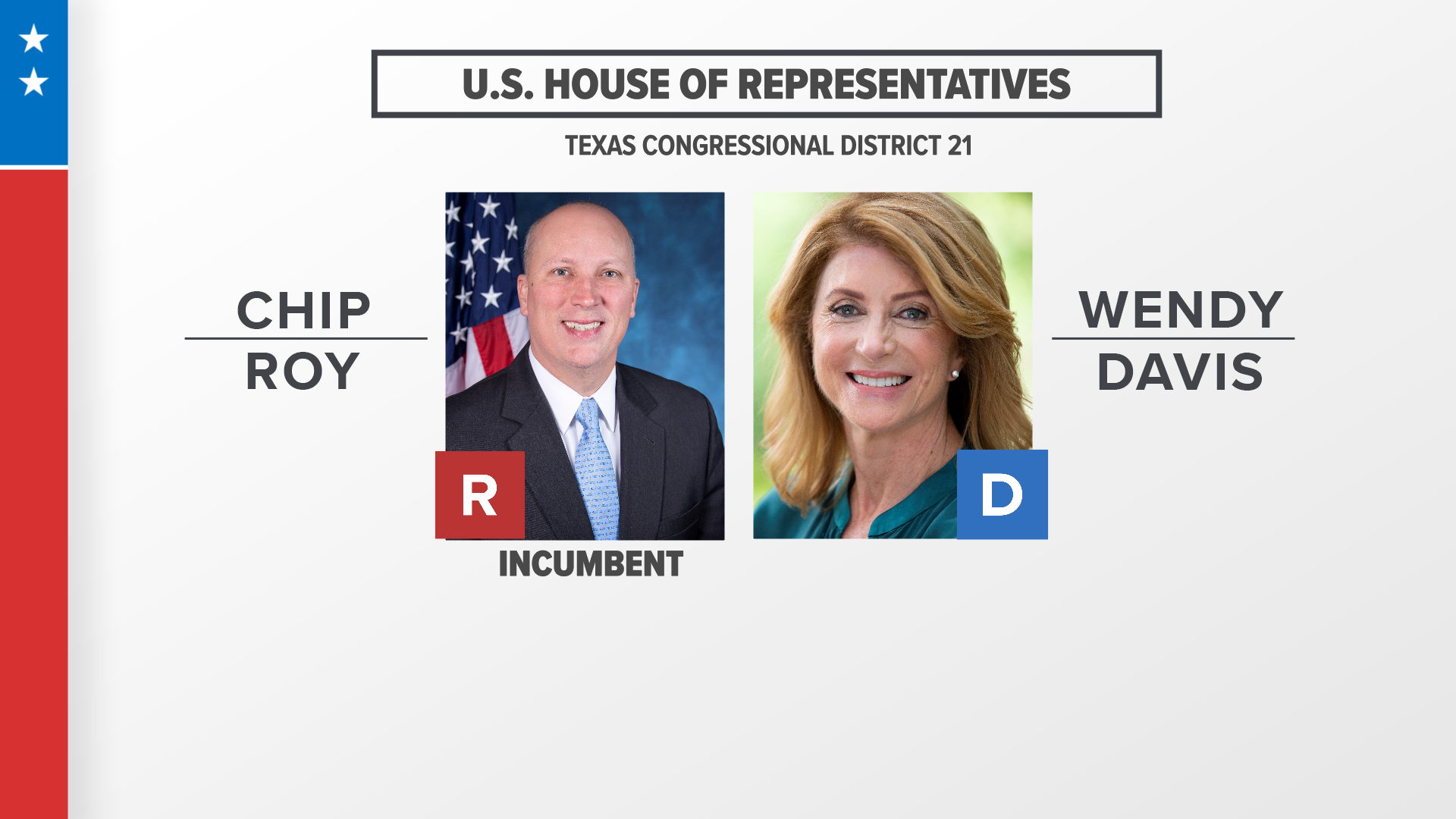 With 87% of the vote counted on Tuesday night, incumbent Roy had 52% to challenger Davis’ 45%.

The district, which Roy won against Democrat Joseph Kopser in 2018 by 2.5 points, includes parts of Austin, San Antonio and the Hill Country. In 2016, Republican former U.S. Rep. Lamar Smith won the district by 21 percentage points.

The competitive race featured two candidates that have made national headlines.

"This campaign and our supporters showed that when we stand up for what we believe in, those in power are forced to listen. Change never comes easy, and I hope that young women and girls in Texas and around the country can take inspiration from this fight.

I'll continue to help raise my granddaughters to fight for what is right and the future they deserve, and today I want our supporters to know they should do the same.

I continue to be inspired by the young Texans I met throughout this campaign and know that the future of Texas is bright because of them.

Thank you, from the bottom of my heart. Again, our fight continues."

“As Americans, we are bound together by an idea larger than political discourse. We are bound by a shared belief in the greatness of Texas and our nation, and the centrality of both freedom and the rule of law to our prosperity as a people.

On election night, Texans in the Hill Country demonstrated our collective resolve to preserve these important ideals for ourselves and our children and grandchildren, so that they may inherit a stronger, safer, and freer country.

I am honored to represent the great people, businesses, and communities of the 21st Congressional District in Texas – and I appreciate the faith those people have placed in me to continue to represent them.

It is time we stand up for America – to ensure that the sacrifices of those who have fought, bled, and died for this country are honored by national leaders who will unapologetically stand up for the forgotten men and women who make this country work, for the law enforcement officers who keep our communities safe, and for the values reflected in our nation’s founding.”

In May 2019, Roy gained national attention for single-handedly delaying a $19.1 billion disaster aid package. In March, Roy voted against a House coronavirus relief bill. He has made a name for himself as a self-described Washington disrupter

Davis rose to fame after delivering a nearly 13-hour filibuster as a Texas State Senator in 2013. In 2014, Davis lost to Gov. Greg Abbott in Texas’ gubernatorial race.

Before his first term as a U.S. representative, Roy was a fixture in Texas Republican politics, serving as a staffer to U.S. Sen. Ted Cruz and Texas Attorney General Ken Paxton.

Davis, who now lives in Austin, spent much of her adult life in Fort Worth, where she served on the city council and in the state Senate. Her campaign focused on Roy’s record on the coronavirus pandemic response and women’s health issues.

Presidential Election 2020: Live results from across the US 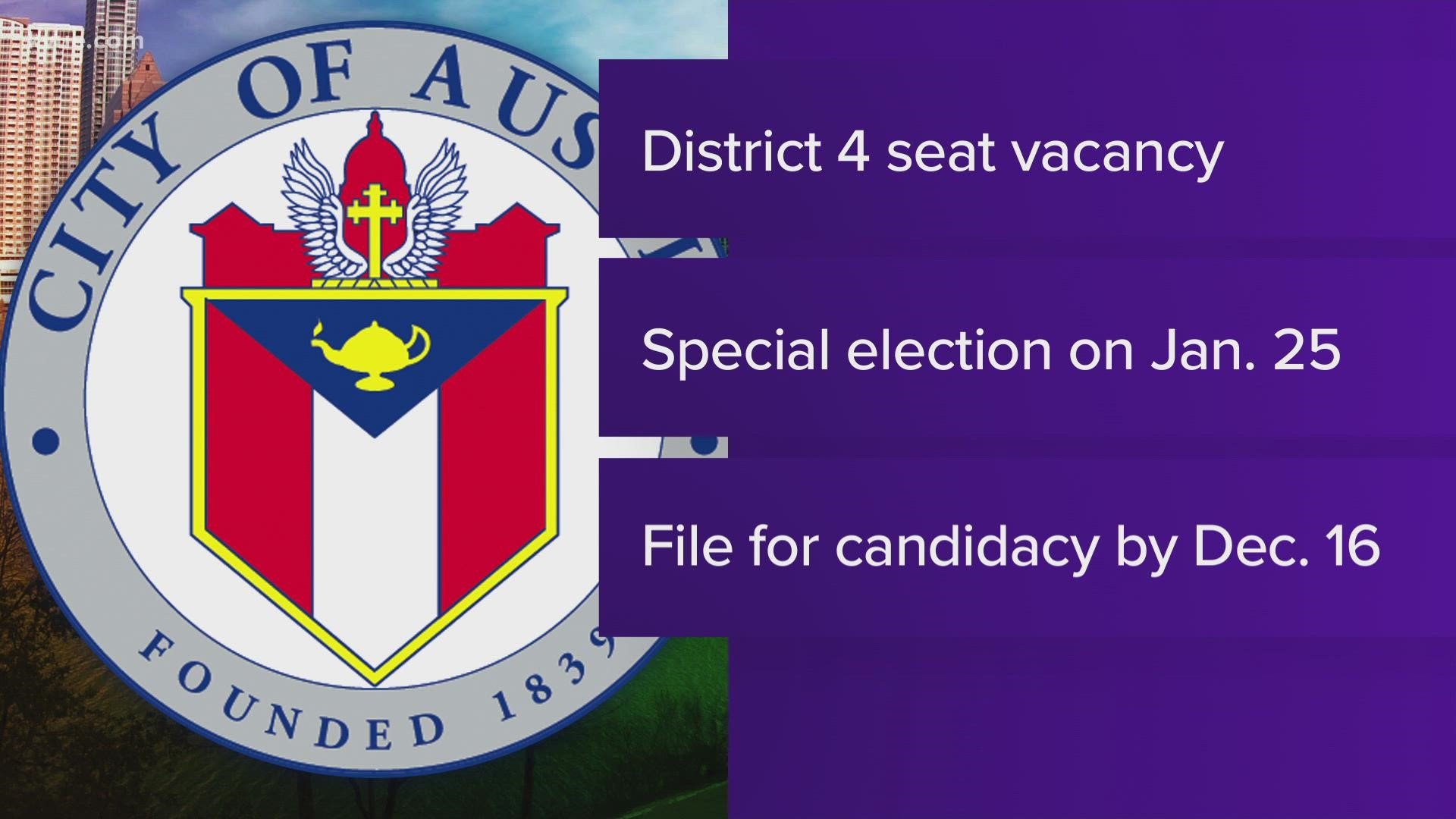