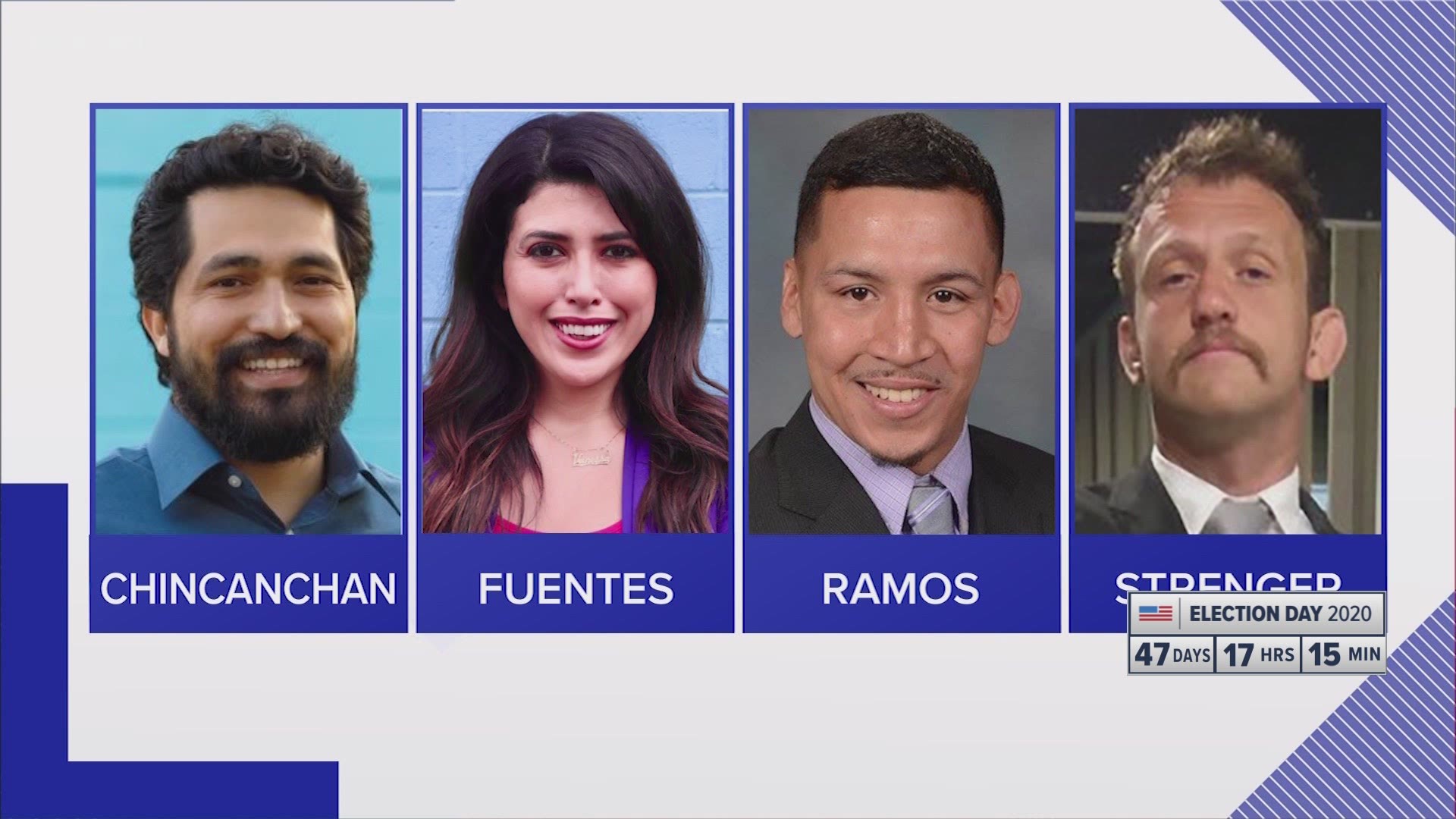 Fuentes defeated Casey Ramos, David Chincanchan and Alex Strenger with 56% of the vote.

Fuentes describes herself as a proud southeast Austinite, community organizer and public health advocate. She was raised by a Mexican immigrant mother and military veteran father and is a first-generation college graduate of the University of Texas at Austin.

For the past five years, she has worked as a director at the American Heart Association. In that role, she focused on mobilizing and empowering the everyday Texan to engage in the policymaking process and pass lifesaving policies that make communities healthier and safer.

According to her website, Fuentes also worked at the Texas State Capitol on criminal justice reform during the 83th Legislative Session, served as the president of the Young Women’s Alliance and on the statewide board of the Hisapanic Women’s Network of Texas.

Her priorities include a new approach to community health, proactive community engagement, tackling the housing and displacement crisis and uplifting small businesses. Go here to learn more about her plans.

Presidential Election 2020: Live results from across the US