The election ballot includes the races for mayor and Round Rock City Council places 1 and 4. 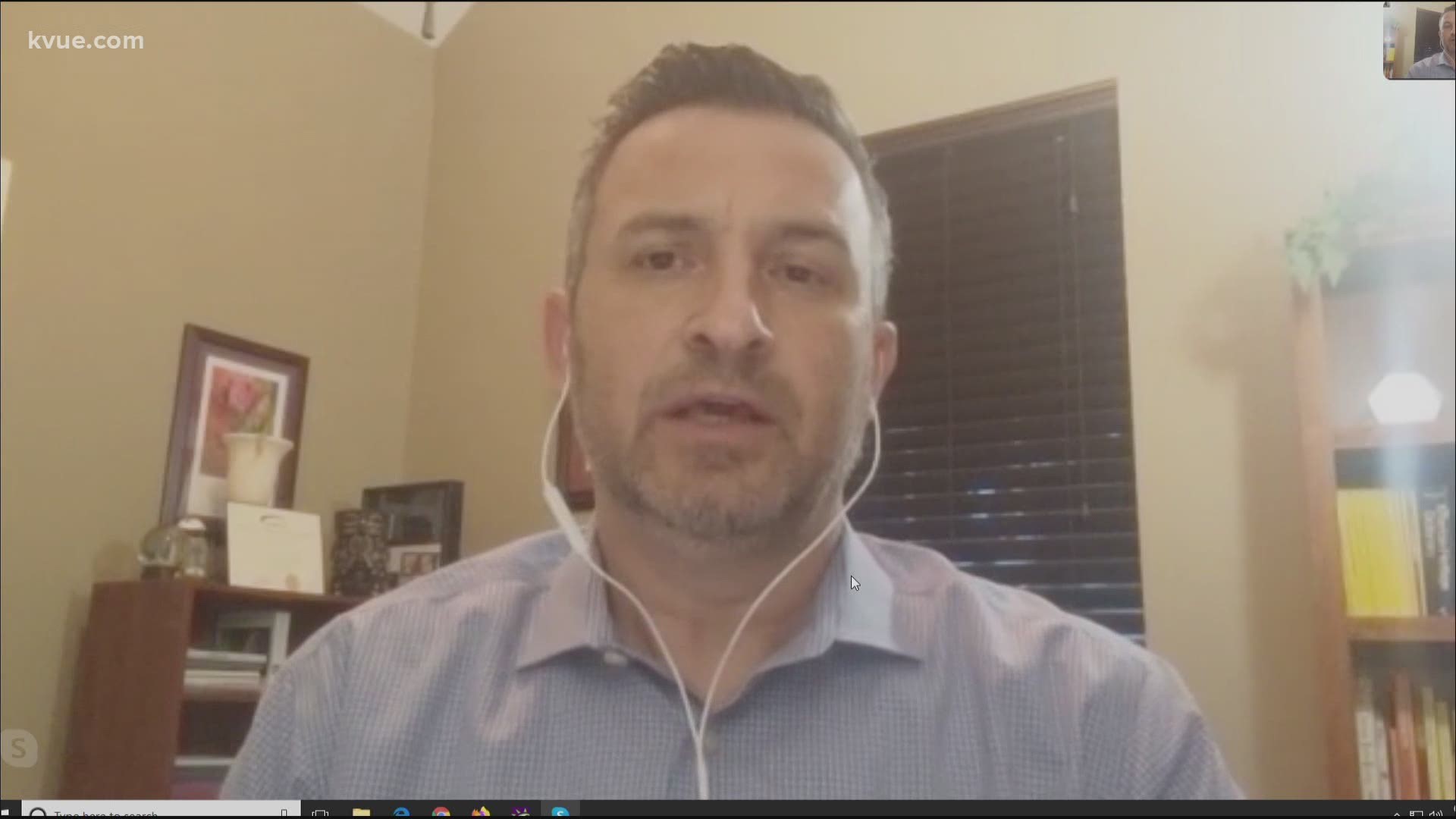 ROUND ROCK, Texas — Editor's note: The above video is an interview with Round Rock Mayor Craig Morgan about the City's mask order issued on June 29. The council has now voted to change part of that order, as mentioned in this article.

The Round Rock City Council has postponed general and special elections for three seats, according to our partners at the Austin American-Statesman. The elections will now take place in 2021.

The Statesman reported that the council voted 6-1 Thursday to postpone the local election, originally scheduled for May 2020, until May 2021. The election ballot includes the races for mayor and council places 1 and 4.

Three months ago, the council had suspended the election until November due to COVID-19 safety concerns, the Statesman reported.

According to the Statesman, the council also voted Thursday to reduce the strictest penalties for people who don't wear masks, as ordered by the City on June 29. The first penalty remains a verbal or written warning, but subsequent penalties now include a fine of no more than $200, replacing the previous version that had penalties up to $1,000 for those who repeatedly violated the order.