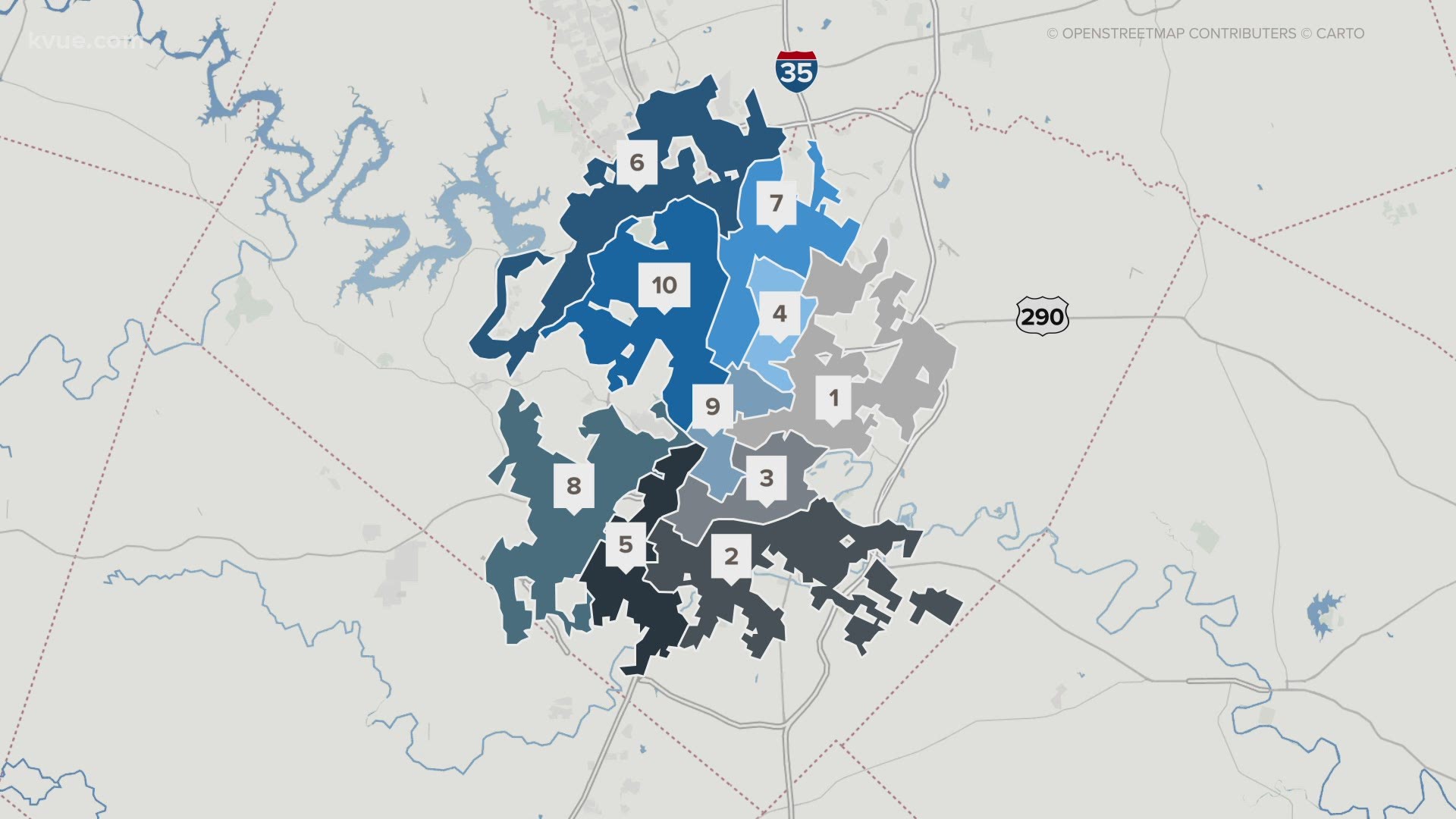 Voters in Austin City Council Districts 6 and 10 decided Tuesday who they want to represent them. Voters are also deciding on two Austin ISD Board of Trustees positions.

None of the candidates received 50% of the vote in their respective races during the Nov. 3 general election, forcing a runoff election on Tuesday. Early voting began Dec. 3 and ended Dec. 11. According to Travis County, more than 41,000 people voted early in the runoff election.

In the general election for Austin City Council District 6, incumbent Jimmy Flannigan finished with 40% of the vote, while challenger Mackenzie Kelly received 33% of the vote. Flannigan has held the seat since 2016.

In addition to the Austin City Council races, voters living in certain Austin ISD Board of Trustees districts are choosing a new board member.

In the Austin ISD Board of Trustees District 5 Single Member District race, Lynn Boswell and Jennifer Littlefield squared off. Boswell was victorious, with 53% of the vote (4,030) to Littlefield's 45% (3,320).

Travis County Clerk Dana DeBeauvoir says these smaller runoff races are just as important as the races at the top of the ticket seen in November.

"City council races and school board trustee elections have more to do with your daily life and your pocketbook than the big-ticket races," DeBeauvoir said. "Even if you are a renter, city and school taxes and policy are more likely to affect your bottom line."

For the latest results in these races, keep an eye on KVUE.com/elections.

Electors meeting to formally choose Biden as next president