He said he will he will focus his efforts on "winning a Democratic majority and promoting an aggressive, progressive agenda in the Texas House." 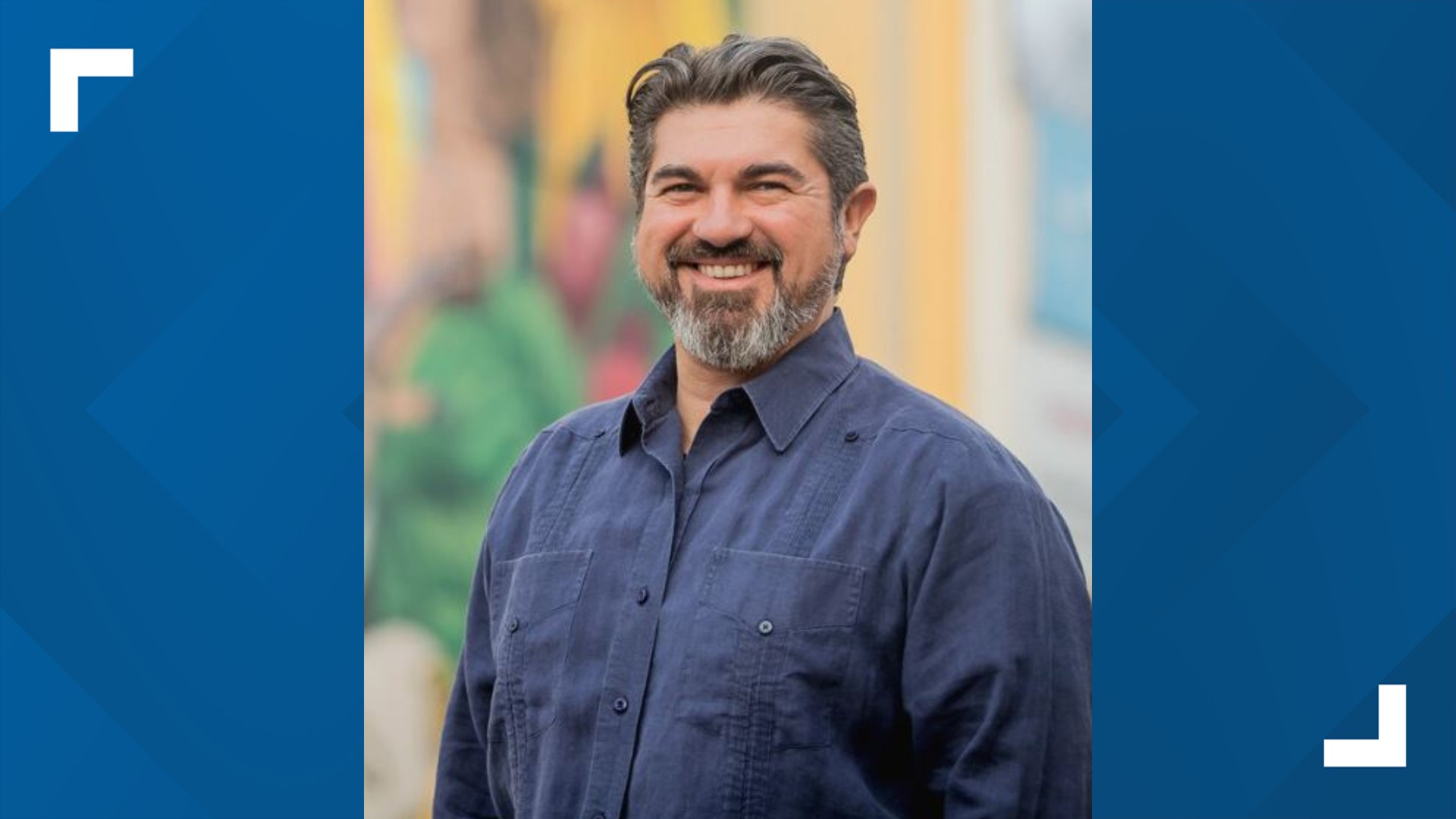 This comes weeks after the July runoff election, in which he trailed behind former Travis County Judge Sarah Eckhardt. According to the Secretary of State's website, Eckhardt earned 49.66% of the vote while her closest competitor, Rodriguez, had around 33.84% of the vote.

The representative made the announcement on July 27, saying he will focus his efforts on "winning a Democratic majority and promoting an aggressive, progressive agenda in the Texas House." Rodriguez added he will continue working hard for District 51, and he congratulated Eckhardt on her performance during this election.

Today I released the following statement on my plans for 2020. I have decided to forego the runoff for Senate and focus my efforts on winning a Democratic majority and promoting an aggressive, progressive agenda in the Texas House. pic.twitter.com/zqqB3jvGpO

“I’ve spent most of my life fighting for progressive values as a Texas Democrat. As a person of color in a consistent minority party, it has rarely been easy, but as a senior House member, I’ve managed to expand free school breakfast to Texas children, create economic opportunities for underserved communities, and help stave off the worst Republican policies, to name just a few proud moments.

When my friend and mentor Kirk Watson decided to step away from the Texas Senate to begin the next chapter in his distinguished public-service career, my gut told me to follow in his footsteps by seeking his Senate seat. But, as Kirk showed us with his transition to founding Dean of the Hobby School of Public Affairs this spring, leadership and service to the community can take many avenues. It’s not the title of the office that matters, but one’s commitment to the cause.

This year, we have the first chance in a generation to forge a Democratic majority in a critical and historic session that will determine the future of Texas. From relieving the public health and economic crises, to drawing fair maps in redistricting, to budgeting that ensures all Texans have an equal shot to get ahead, to social justice reform policies meant to increase fairness and opportunity, this January’s session of the Texas Legislature will be the most critical we have faced.

For that reason, I have decided to forego the runoff for Senate and focus my efforts on winning a Democratic majority and promoting an aggressive, progressive agenda in the Texas House. I will be working hard for District 51 and the entire state, pushing a policy agenda that includes strong public schools, increased access to health care, gun violence prevention, meaningful criminal justice reform and policies that respect the dignity of every Texan. And to help ensure the success of that agenda, I will redouble my longtime efforts to help Texas elect more legislators of color.

Our campaign for Senate was elevated by hundreds of progressive activists, labor unions, Democratic clubs, community advocates and young leaders. I am truly grateful for such passionate, grassroots support from my fellow Democrats in Travis and Bastrop counties, and I’m confident in the future of our Party thanks to good friends like these. I am so proud of what my campaign team accomplished, against many odds, and I promise that their spirit and goals will continue to have a home in my Capitol office. And finally, I'm grateful to my wonderful family, who helped me throughout the campaign with love, prayer and cheerful volunteerism.

I congratulate Sarah Eckhardt on her performance in the election, and I wish her well. As Dean of the Travis County delegation, I look forward to working with her to carve a progressive path forward for our shared community."