SB 22 would ban local governments from partnering with abortion providers like Planned Parenthood. 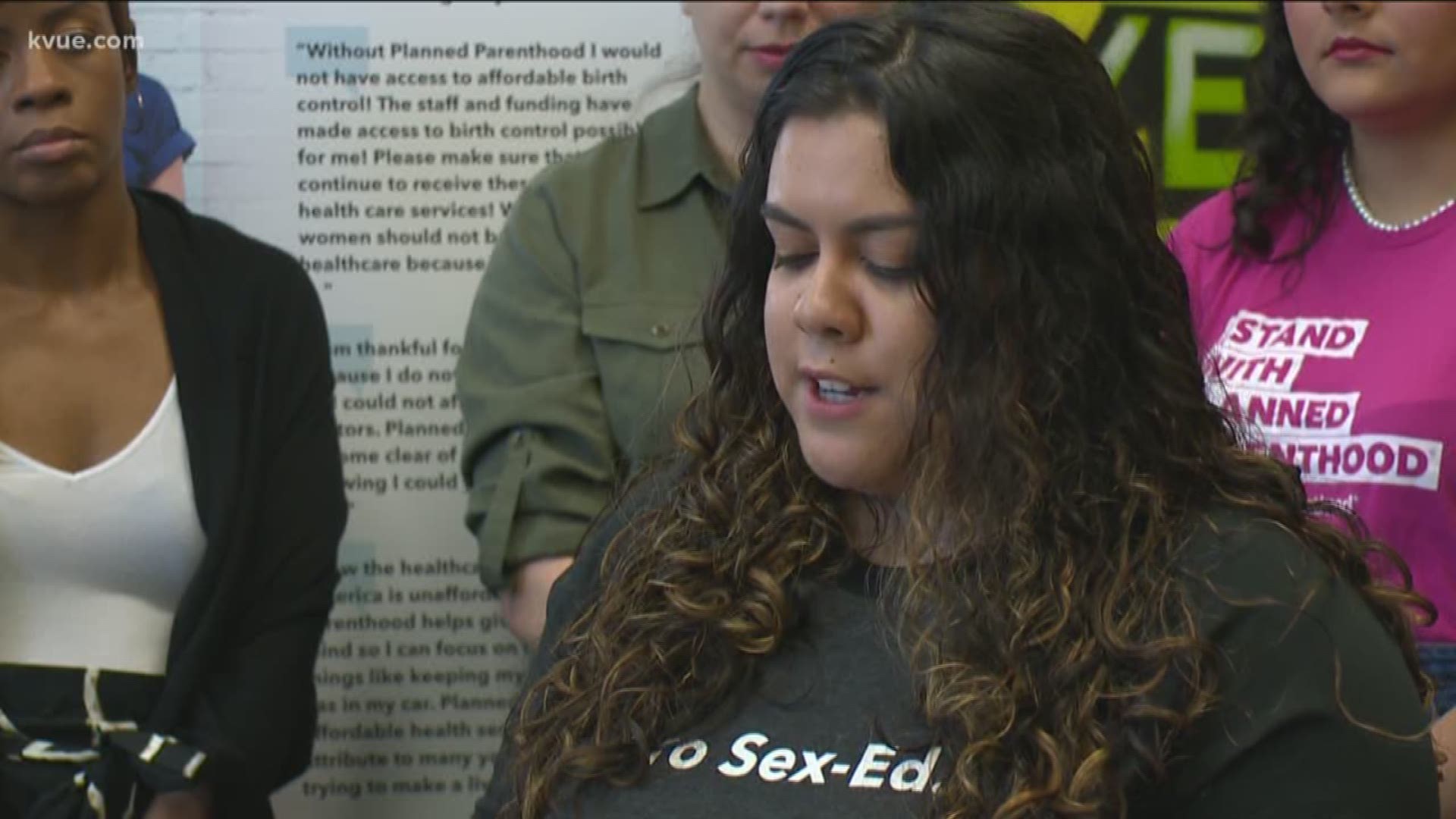 AUSTIN, Texas — On March 18, city officials and patients spoke out about SB 22, a bill that would ban any local governments from partnering with abortion providers like Planned Parenthood.

"It is imperative that the City of Austin and other government entities maintain the ability to meet the health care needs of their communities, and that's what Austin is doing," said Mayor Steve Adler.

SB 22 would not apply to a licensed hospital, the office of a licensed physician that performs fewer than 50 abortions per year, a state hospital, a teaching hospital or an accredited residency program.

"I don't believe that my neighbors and community would agree that the state government should decide what local governments can do when planning for the need for health care in their own local communities," said another who opposes the bill.