Councilmember Tim Kelly is seeking to ban abortions in Cedar Park, but Mayor Corbin Van Arsdale said he is not aware of any providers currently in the city. 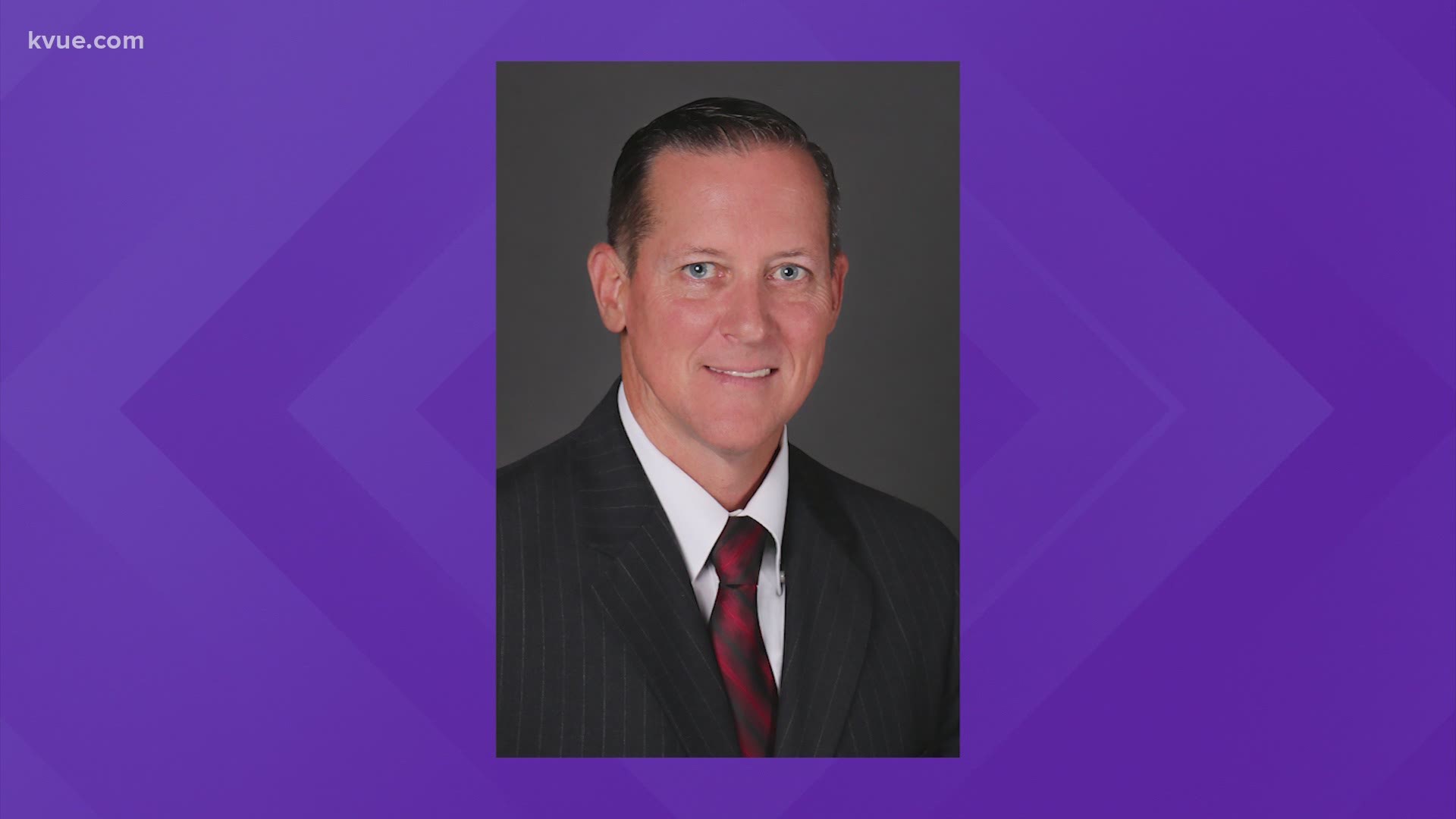 CEDAR PARK, Texas — A Cedar Park City Council member wants to pass an ordinance that could ban abortions across the city, according to KVUE's partners at the Austin American-Statesman.

Councilmember Tim Kelly proposed the measure making Cedar Park a "sanctuary city" for the unborn. The proposed ordinance also states that agencies that choose to perform abortions or assist others in obtaining abortions should be declared a “criminal organization.”

Similar ordinances outlawing abortion have been passed by other cities in Texas.

“Tim Kelly has a long history of stirring up division within our community to get the attention he craves,” Van Arsdale told the Statesman. “Cc’ing the media on his agenda request is his latest attention-grabbing stunt that doesn’t address city business. Right now we’re focusing on city business: passing a budget, keeping the tax rate low and funding our police.”

“The mayor is all for protecting the life of the terrestrials with his mask mandate,” Kelly reportedly said in a text message on Tuesday. “I am sure he will protect the lives of those in the aquatic womb.”

Kelly has also come under fire for his comments on wearing masks to prevent the spread of the coronavirus, "insensitive" social media posts and for attending a rally to reopen the economy in April.

In August, a petition was started to recall the councilman after social media comments about teachers.