Local leaders are calling on the governor and secretary of state to allow voting by mail to ensure public health guidelines are followed. 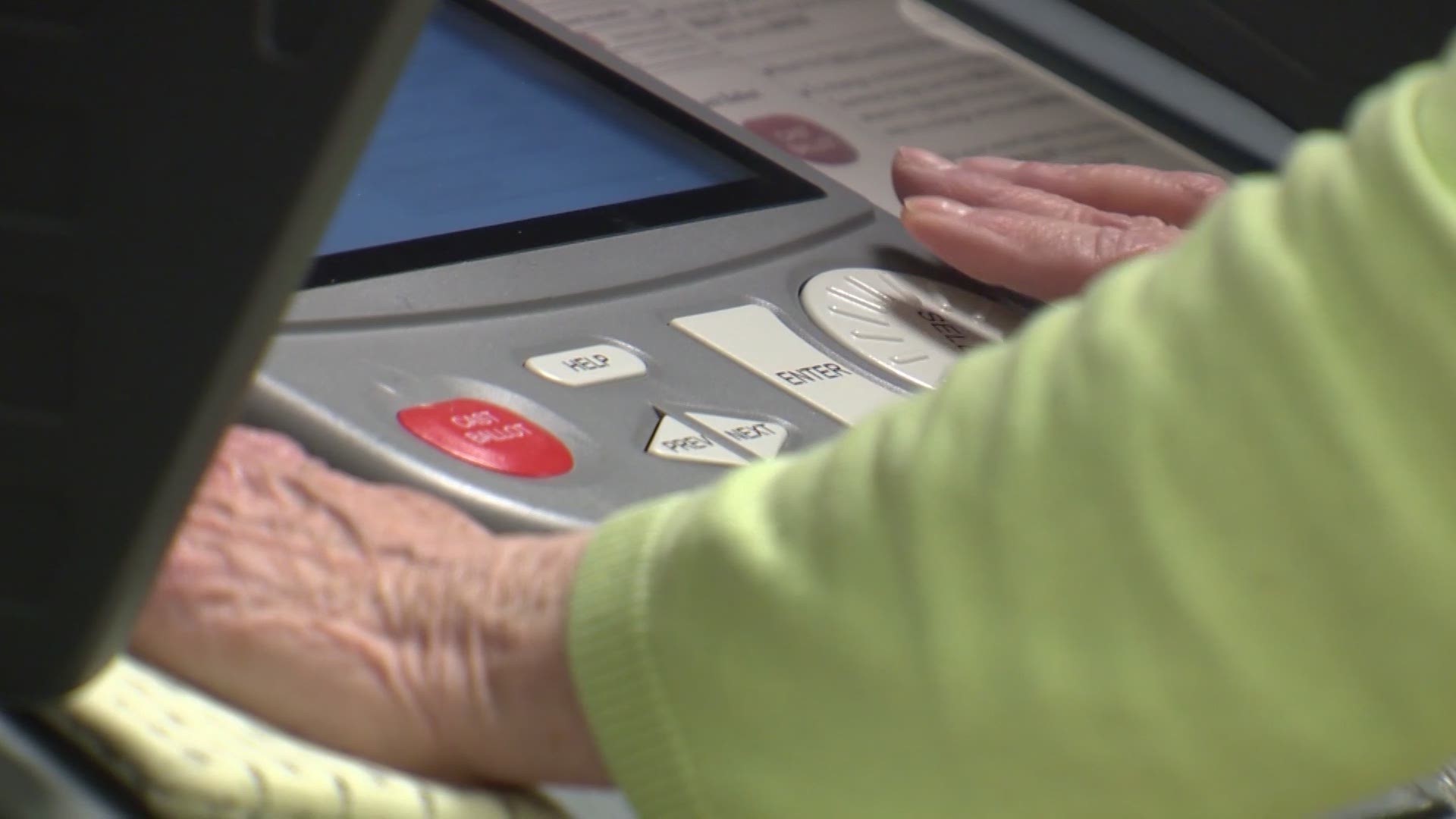 AUSTIN, Texas — There are growing calls to allow voting by mail in Texas during the coronavirus crisis, including a federal lawsuit.

Local leaders say now is the time for Texas to join dozens of other states in mail voting.

“I've long felt like if you want to vote by mail, you ought to be able to vote by mail,” Travis County Tax Assessor-Collector and Voter Registrar Bruce Elfant said. “I think that Texans who are concerned about their health, about them standing in long lines, need to talk to their legislators and the governor's office and the secretary of state.”

On Thursday, the Austin City Council approved a measure that implores Gov. Greg Abbott and Texas Secretary of State Ruth Hughs “to protect the voting rights of all Texas voters and to protect the public health of all Texans by permitting voting by mail.”

At least 32 other states allow voting by mail, but in Texas, you currently must be 65 or older, fill out paperwork that you’ll be out of the county or be disabled to vote by mail, Elfant said.

In Wisconsin, voters turned out for a mid-pandemic election on Tuesday. Poll workers wore personal protection equipment while voters were forced to break social distancing guidelines waiting in massive lines.

President Donald Trump addressed the issue during a news conference on Tuesday.

“I think that mail-in voting is a terrible thing,” Trump said. “I think if you vote, you should go, and even the concept of early voting is not the greatest because a lot of things that happen. But it's OK. But you should go and you should vote.”

In Texas, it’s an issue now at the center of a federal lawsuit.

A U.S. District Court Judge will hear the Texas Democratic Party’s lawsuit next week. The group claims state law allows any voter to cast a mail-in ballot during the coronavirus outbreak.

“Texas Democrats will continue to protect our fundamental right to vote and the integrity of our elections. We must not allow the coronavirus outbreak to halt our democracy,” party chair Gilberto Hinojosa said in a statement.

“If you want to vote in person and a lot of people do, you should be able to vote in person. And if you're more comfortable voting by mail, I think Texas registered voters ought to have that opportunity to choose how they want to cast their vote,” Elfant said.

One dead in crash in northwest Williamson County