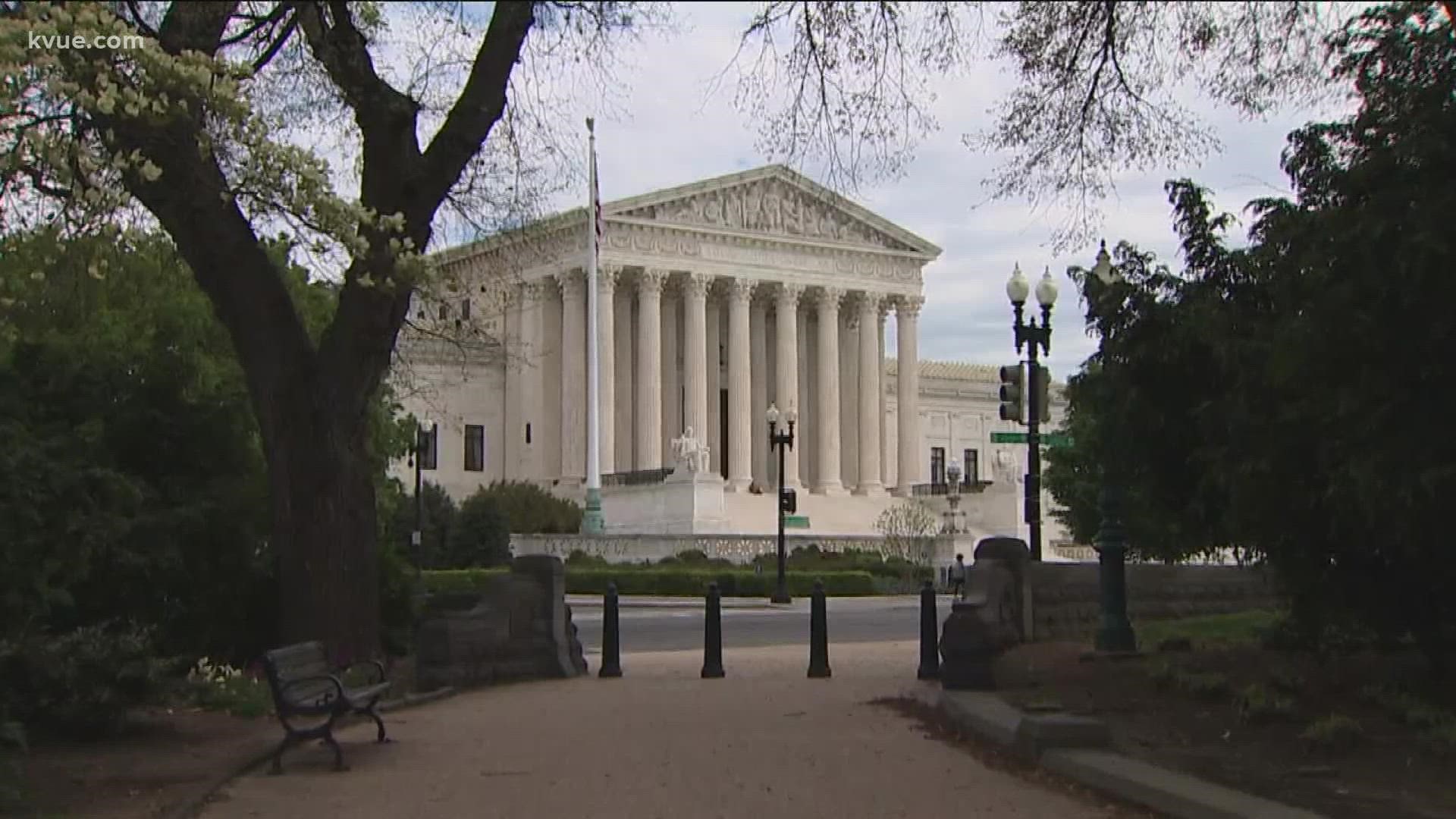 AUSTIN, Texas — Bospar, a California-based public relations agency, is paying for its staff members who live in Texas to relocate to “ensure they have control of their reproductive health.”

The agency announced its Texas Relocation Plan in response to Texas’s new abortion law. The law bans abortions after a fetal heartbeat is detected, which is usually around six weeks into a pregnancy.

The Joe Biden administration has sued the State of Texas over the controversial law, arguing the law unlawfully infringes on the constitutional rights of women and violates the Supremacy Clause of the Constitution.

The company's “evacuation program” would pay for all relocation expenses for any staff member, according to a press release. Bospar has six employees in Texas.

Sarah Freeman, a senior account executive who works for Bospar and is based in Austin, said her friends in their 20s and 30s are considering leaving Texas because of the new law.

“Companies and businesses with employees in Texas have a choice right now: offer employees control of their own reproductive health or risk them leaving,” Freeman said in the release. “Right now, my friends in their 20s and 30s are asking themselves, ‘Should I leave Texas?’ Since Bospar pioneered the virtual work-from-home model at a national level in 2015, relocating and staying with my company is no problem. Now that the agency is offering to pay for relocation, that makes the decision process that much easier.”

Bospar said it will offer the plan to staff members in other states if similar reproductive healthcare laws are passed.

“To incentivize neighbors and friends to create Gilead-on-the-Brazos is political overreach that will result in Texas losing its most talented workforce to California, New York and everywhere in between,” Curtis Sparrer, a Bospar principal, said in the release. “As a company that wants to maintain and attract the best talent, Bospar believes this relocation program – or evacuation program – makes good business sense. We predict other companies will take similar action to retain the best talent until Texas reverses this self-inflicted brain drain.”

Bospar is based in San Francisco. It is a "politely pushy tech PR agency."

Two Texas-based companies, Bumble and Match, have announced plans to create relief funds to support employees and others seeking abortions in Texas.

As Pecan Street Festival is canceled, where does ACL stand in its permit process?