While Texas voters were split on the wall itself, a majority said they do not agree with the president using emergency powers to fund its construction. 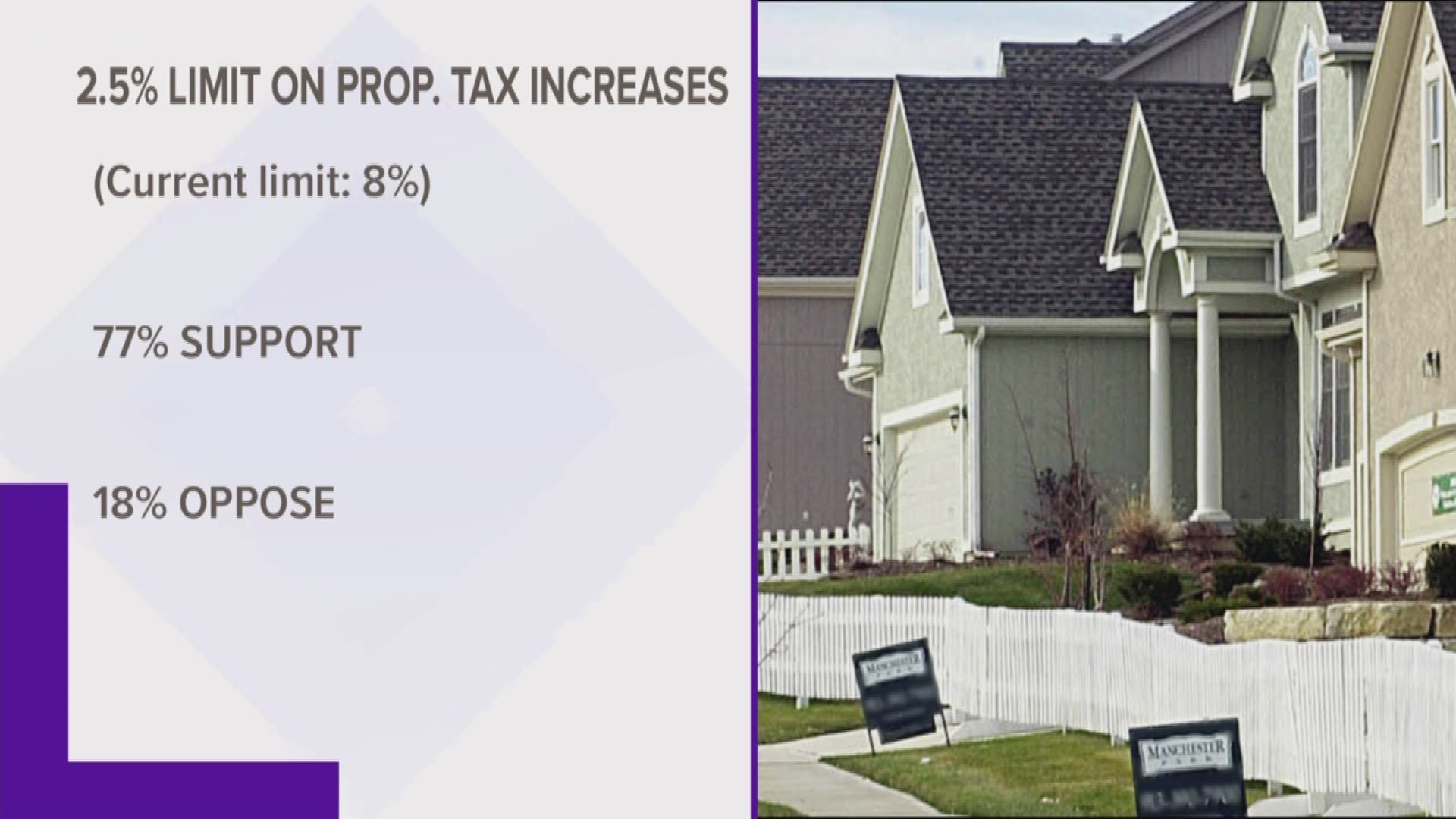 AUSTIN, Texas — Texas voters are evenly split when it comes to building a wall on the Mexican border, according to the latest poll by Quinnipiac University released Tuesday.

The numbers show that 48 percent of voters were for the wall while 48 percent were against it. However, the poll did find that there are party, gender, age and racial gaps:

When it comes to the belief that the undocumented immigrants, drugs and gang members crossing the border into the U.S. is an "invasion," 52 percent of Texas voters said they do agree with the president. Meanwhile, 45 percent believe it is not.

Asked if President Trump is doing a good job, Texas voters are split yet again. About 47 percent approve of the president's term so far, while 50 percent disapprove.

“Texas is the state most directly impacted by the border wall controversy because of its long border with Mexico," said Peter A. Brown, assistant director of the Quinnipiac University Poll. "Its generally conservative nature and stronger support for President Donald Trump makes these numbers especially relevant. President Trump’s 47-50 percent job approval in Texas is not great, but it’s better than Quinnipiac University finds in nationwide polls."

Trump says he has 'absolute right' to declare emergency

By a wide margin of 62 to 33 percent, voters seemed to oppose the federal government seizing private property to build the wall. However, Republicans supported this action at 64 percent (29 percent oppose), and white men as well at 51 percent (44 percent oppose). White voters with no college degree were divided at 49 percent supporting and 43 percent opposed.

Texas voters at 64 percent say they believe immigrants from other cultures have a positive impact on American society, while 19 percent believe they have a negative impact. Most Texas voters (71 percent) also believe "Dreamers" should be allowed to stay in the U.S. and apply for citizenship. The poll showed this support is strong among all listed groups.

An overwhelming 83 percent of voters supported the proposed multi-billion-dollar increases in school funding, while 11 percent opposed. The poll found that state funding for schools should remain linked to student population, with 78 percent of voters saying so. Meanwhile, 12 percent said funding should be linked to performance on standardized tests.

As far as property taxes are concerned, 77 percent of voters say local governments should be required to get voter approval if they want to increase property taxes more than 2.5 percent. About 18 percent disagreed.

Voters may have been divided on President Donald Trump's performance, but a majority believe Texas Governor Greg Abbott is doing a good job. About 58 percent approve of the governor while 28 percent do not.

Quinnipiac University surveyed 1,222 Texas voters from Feb. 20 to 25 with a margin of error of +/- 3.4 percentage points, including the design effect.

Bill to give every teacher a $5,000 raise unanimously passes committee