Michael Bloomberg is skipping Iowa and focusing resources on Texas because the state has so many Democratic delegates. 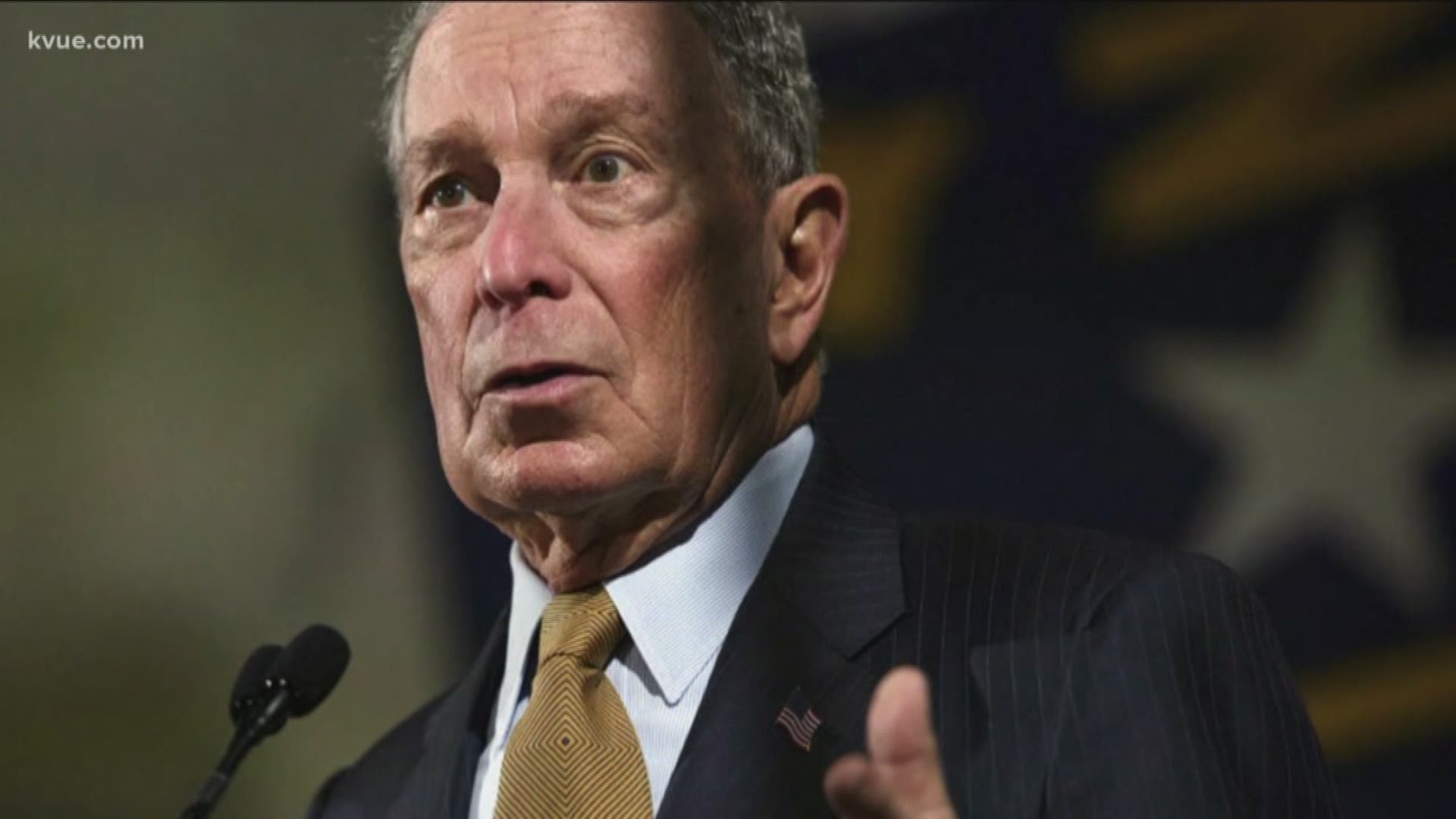 Democratic presidential candidate Michael Bloomberg will be in Texas on Saturday to kick off his “National Day of Action” — motivating his staff and volunteers nationwide.

As part of the day, Bloomberg will do a bus tour Saturday, beginning in San Antonio, stopping in Austin and ending in Dallas.

During his stop in Dallas, Bloomberg will open a campaign office. In addition, a Fort Worth office will open later.

These will be among 17 offices Bloomberg’s campaign will have in Texas. All the other Democratic presidential candidates combined don’t have 17 offices in Texas.

Bloomberg is skipping Iowa and focusing a lot of resources on Texas because the state has so many Democratic delegates.

The former New York City mayor is slowly rolling out campaign plans for a wide array of issues, including healthcare, education, and jobs.

Bloomberg currently has more than 500 volunteers in more than 30 states, according to a news release from the campaign.