He said the governor’s handling of the COVID-19 pandemic in Texas influenced his decision to potentially get into the race. 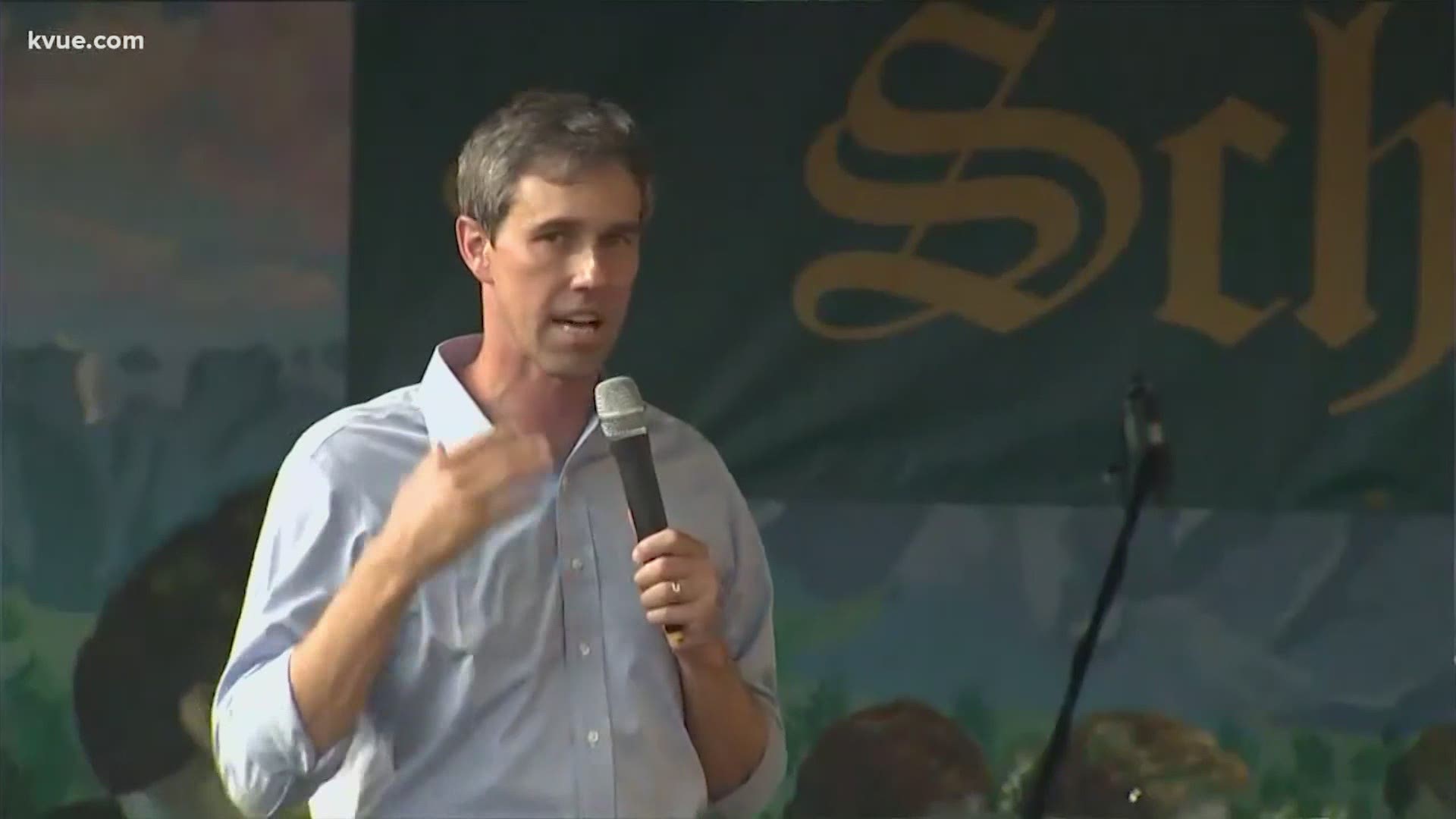 O’Rourke made the announcement in a radio interview with El Paso’s KLAQ, saying a run to unseat Gov. Greg Abbott is something he’s “going to think about.”

He said the governor’s handling of the COVID-19 pandemic in Texas influenced his decision to potentially get into the race.

“This state has suffered perhaps more than any other in the midst of this pandemic, in the midst of the worst recession since the Great Depression,” O’Rourke told the radio station. “It is particularly galling to me – and you and everyone listening – that El Paso, in one of the hardest-hit states, was, if not is, the hardest-hit city – so many people dying so quickly that you set up 10 mobile morgues. You have to call in the National Guard to move the dead bodies. And you have a complete indifference on the part of Gov. Greg Abbott to what local leadership, including our county judge, Judge Samaniego, are trying to do to literally save the lives of the people in our lives.”

O’Rourke said he wants a governor who will make sure communities like El Paso, which he says often doesn’t get resources or attention, are doing well.

According to The Texas Tribune, Abbott’s bid for a third term could also come up against a run from Democratic challenger Julián Castro, as well as a GOP primary challenge from Texas Republican Party chairman Allen West. Abbott has also not ruled out running for president in 2024.