The Austin City Council has until Feb. 12 to draft ballot language for the May 1 election. 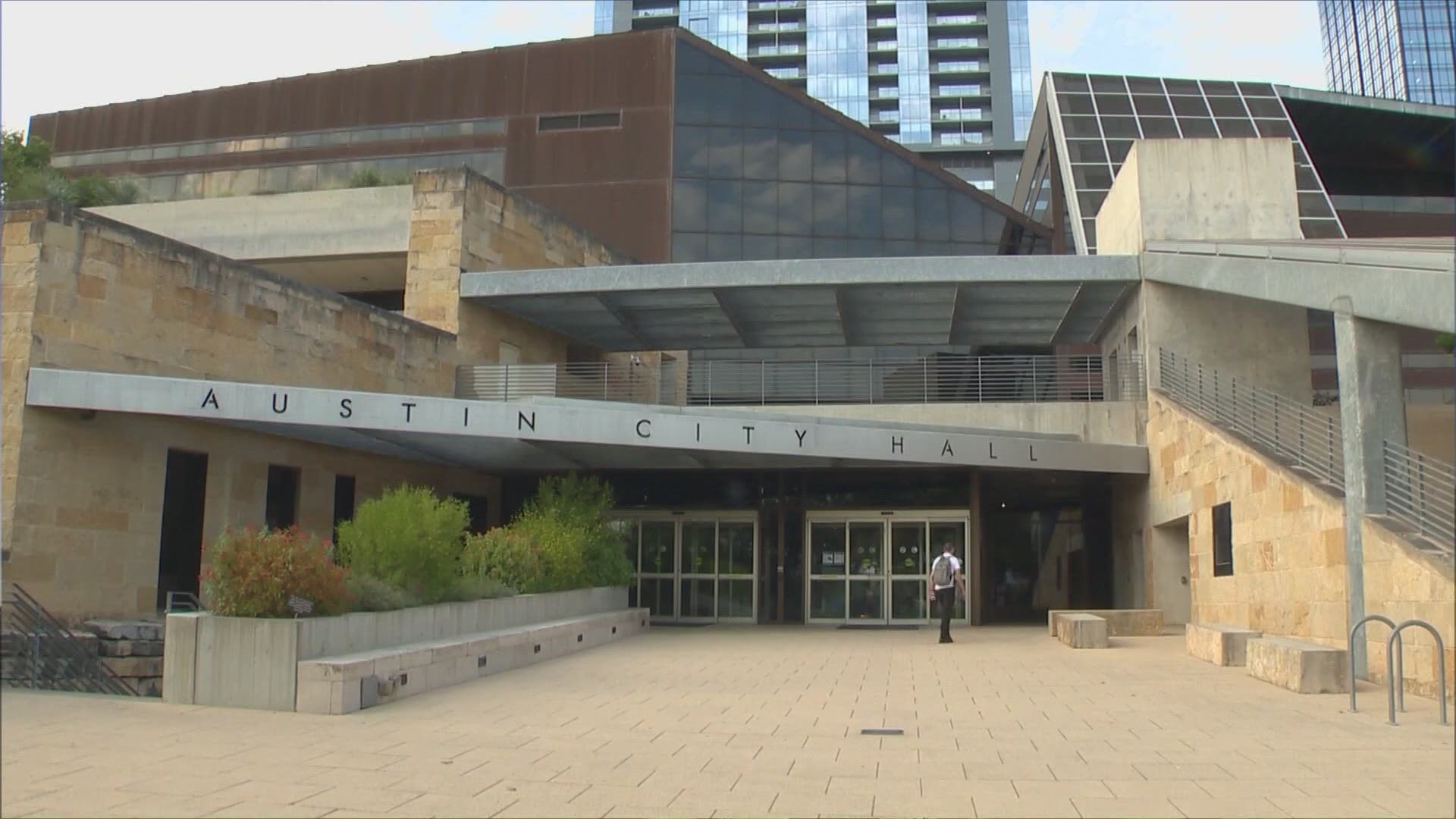 AUSTIN, Texas — The Austin City Council decided to call an election and determine ballot language regarding a proposal to change Austin's local government to a "mayor-council" system, otherwise known as a "strong-mayor" system. It will be up to the voters on the May ballot to decide whether to change the City's government structure.

The local group Austinites for Progressive Reform (APR) had been pushing for the "strong-mayor" system, which would allow the Austin mayor, starting in 2023, to have veto power and eliminate the city manager position, if adopted.

The proposal got on the ballot after APR got enough signatures and then got those 24,000-plus signatures certified.

On Tuesday, the Austin City Council said it agreed on ballot language for the May 1 election, which will include separate propositions over the mayoral election date, the strong-mayor form of government, ranked-choice voting and campaign finance reform.

One of the proposal's earliest supporters, Chas Moore, the founder of Austin Justice Coalition, said on Tuesday he could no longer back the effort.

"I was one of the main supporters of a veto power for the mayor. But once we rode it out, we saw very quickly that this was something that the community had major concerns about, and I think it be very hypocritical for me as a person that is a voice in the community that represents to the community in a very broad sense to go against that. So I think, you know, maybe we should just take a pause on this right now and revisit it later with more community buy-in from the very beginning, as opposed to doing listening sessions and things after the fact," Moore said.

He's not the only one.

A coalition of groups was seen on Feb. 9 protesting the campaign to institute the "strong mayor" form of government.

“Labor unions know that democracy is not only about elections, but also about how power is used and how decisions are made,” said Jason Lopez, president of the Austin Central Labor Council. “Concentrating power into the hands of one person with veto power over district representatives on City Council makes us less democratic and hinders progress towards a better city for everyone in Austin.”

1 / 4
Scott Guest, KVUE
A coalition of groups is protesting a campaign to institute a "strong mayor" form of government which would eliminate the city manager position and give the mayor the power to veto council votes.

Right now, Austin's city government operates under what is called a "council-manager" form of government. There are 10 city councilmembers who each represent a district, plus the mayor, all of whom are elected officials.

A city manager is employed by the city government, appointed by the city council. They carry out the council's policy objectives and are in charge of big areas like the city budget.

In Austin, the city council voted to select Spencer Cronk as the city manager in December 2017. According to the "about" page for the Office of the City Manager, Cronk is responsible for, among other things, "the day-to-day operations of an organization of more than 14,000 employees and a budget of $3.9 billion."

To name a few, Austin, Dallas, San Antonio and El Paso all operate under the "council-manager" form of government, according to the National League of Cities.

Credit: TEGNA
According to local group Austinites for Progressive Reform, the "Mayor-Council" form of government would remove the City Manager position, and add an 11th district to the Austin City Council.

For a deeper look at who supports the "mayor-council" form and who is opposed, click here.