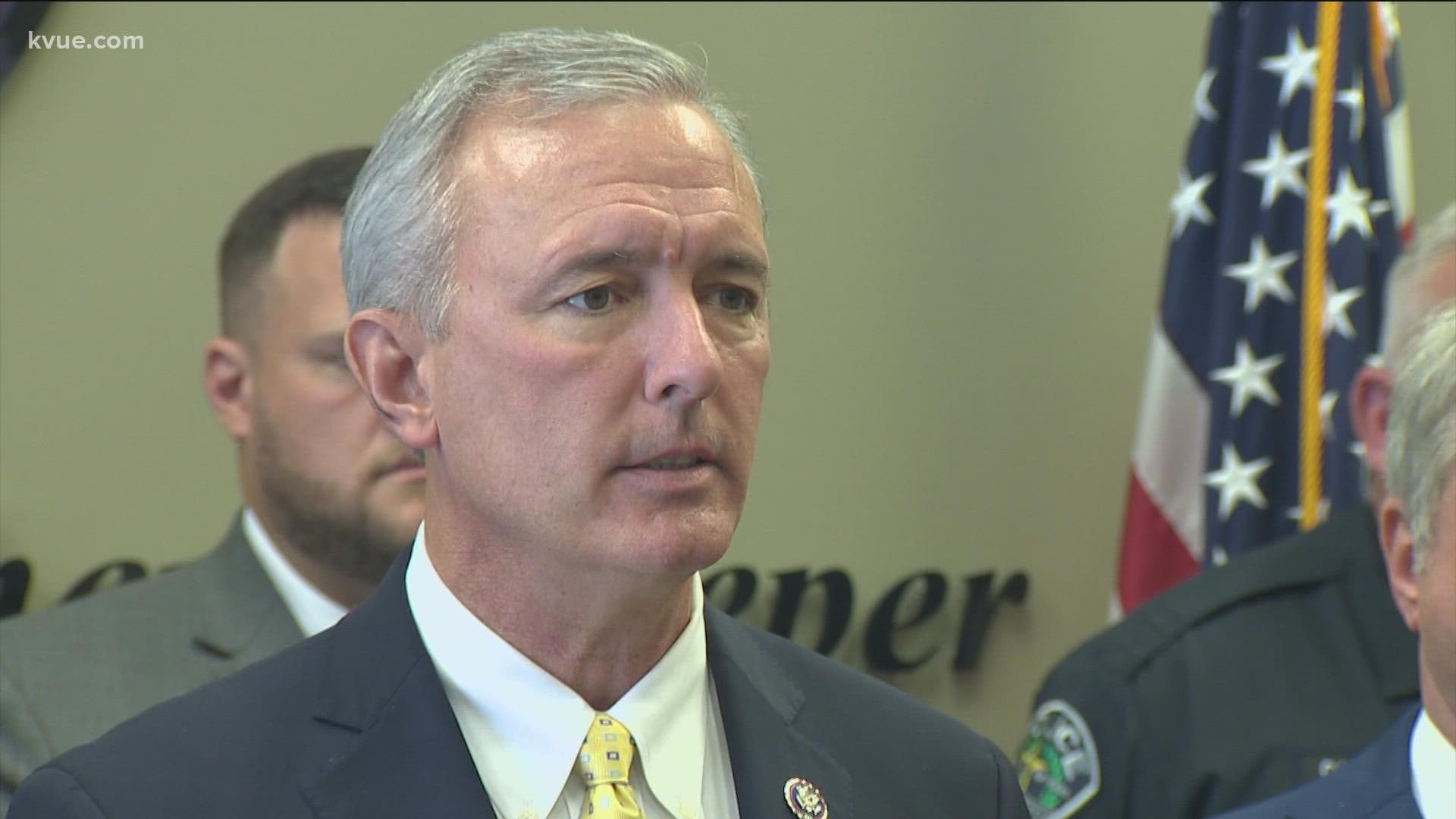 The biggest challenges APD officers shared they've faced this year are money and resources. Katko said police issues in Austin are of “very significant concern” to the American Security Task Force, of which he is a member.

The Austin City Council cut APD’s budget by $150 million in 2020. Katko and the Republican lawmakers said there’s been a 96% increase in homicides since that point.

"We're down 300 officers in one of the largest, growing cities in the world, 300," Katko said. "That's insane. They're leaving 15 officers a month to attrition, and one academy class, or however many academy classes they've had and are planning to have, is not even going to keep up with the attrition rate let alone make up for the lost personnel that they've had going forward."

“Make no mistake about it, when you defund the police and when you vilify police, this is what happens,” Katko said.

APD temporarily moved 69 officers from the DWI and motors units to the patrol unit on Aug. 1 due to budget cuts, officer shortages due to retirements and resignations and a lack of new cadet classes.