The Austin Independent Citizens Redistricting Commission will host five forums over the next two weeks for the public to give feedback on the preliminary map. 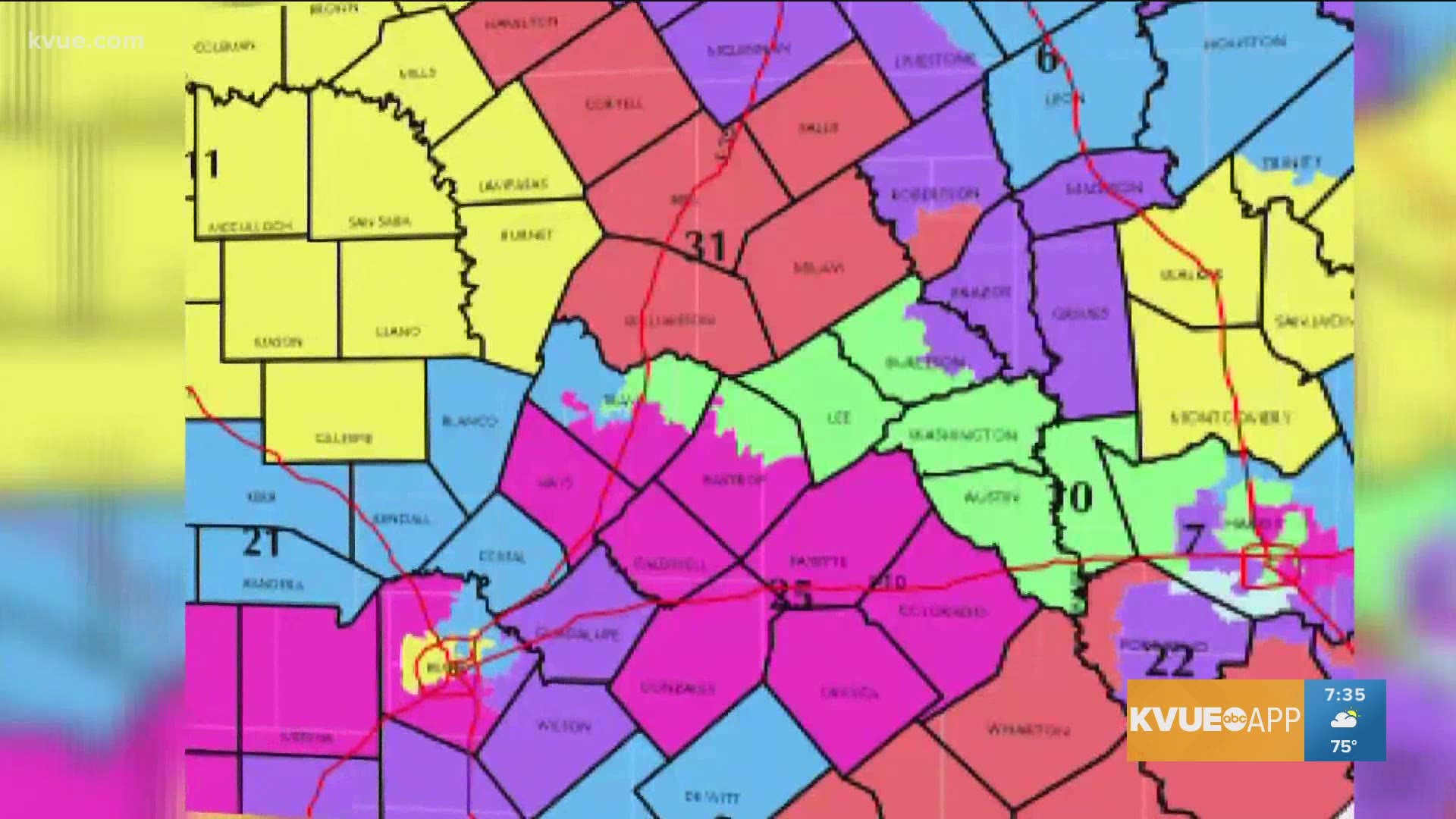 AUSTIN, Texas — The Austin Independent Citizens Redistricting Commission (ICRC) has released a preliminary district map for the City of Austin. Commissioners voted to approve the map on Wednesday, Sept. 15.

There are 10 districts in the City of Austin. The ICRC is redrawing city council districts for the election of council members based on 2020 census data.

ICRC will host five forums over the next two weeks for the public to give feedback on the preliminary map. The first is Saturday, Sept. 18 at the Gus Garcia Recreation Center from 11 a.m. to 1 p.m. The full list can be found on SpeakUp, Austin!'s website.

“The ICRC has worked tirelessly to incorporate as much information from as many sources as possible into these preliminary maps, including extensive feedback from citizens at a dozen public forums,” District 8 Commissioner Joshua Blank said in a release. “Now that we have a map in hand, we’re looking forward to hearing even more from the community at our upcoming public forums.

The commissioners hosted 12 public forums in July and August to hear public opinion on what redistricting should look like. According to a press release, ICRC hosted 105 attendees and 48 speakers and received 50 maps and over 100 emails from the public.

The preliminary map can be viewed at the link here.

“These maps are a reflection of some great collaboration across all the committee members, public input and in partnership with key local community groups,” District 5 Commissioner Prabhu Kannan said in the release. “The commission has worked really hard to be fair, mindful of truly wanting to keep neighborhoods intact and abide by legal guidelines outlined.”

The commission's goal is to approve the new district map by the November 2022 election, according to a July press release. The ICRC said it still has to create a proposed final map and approve the final map before presenting it to the Austin City Council by Nov. 1.

“The next step is publicizing the draft to gather another round of community input to continue to drive transparency and fairness as we race to the finish line and get this completed on time,” Kannan said.

The City Council's current district map can be found on its website.

When drawing the districts, the ICRC must follow the criteria below, according to the July release:

Fate of 2021 Austin City Limits Fest still to be determined 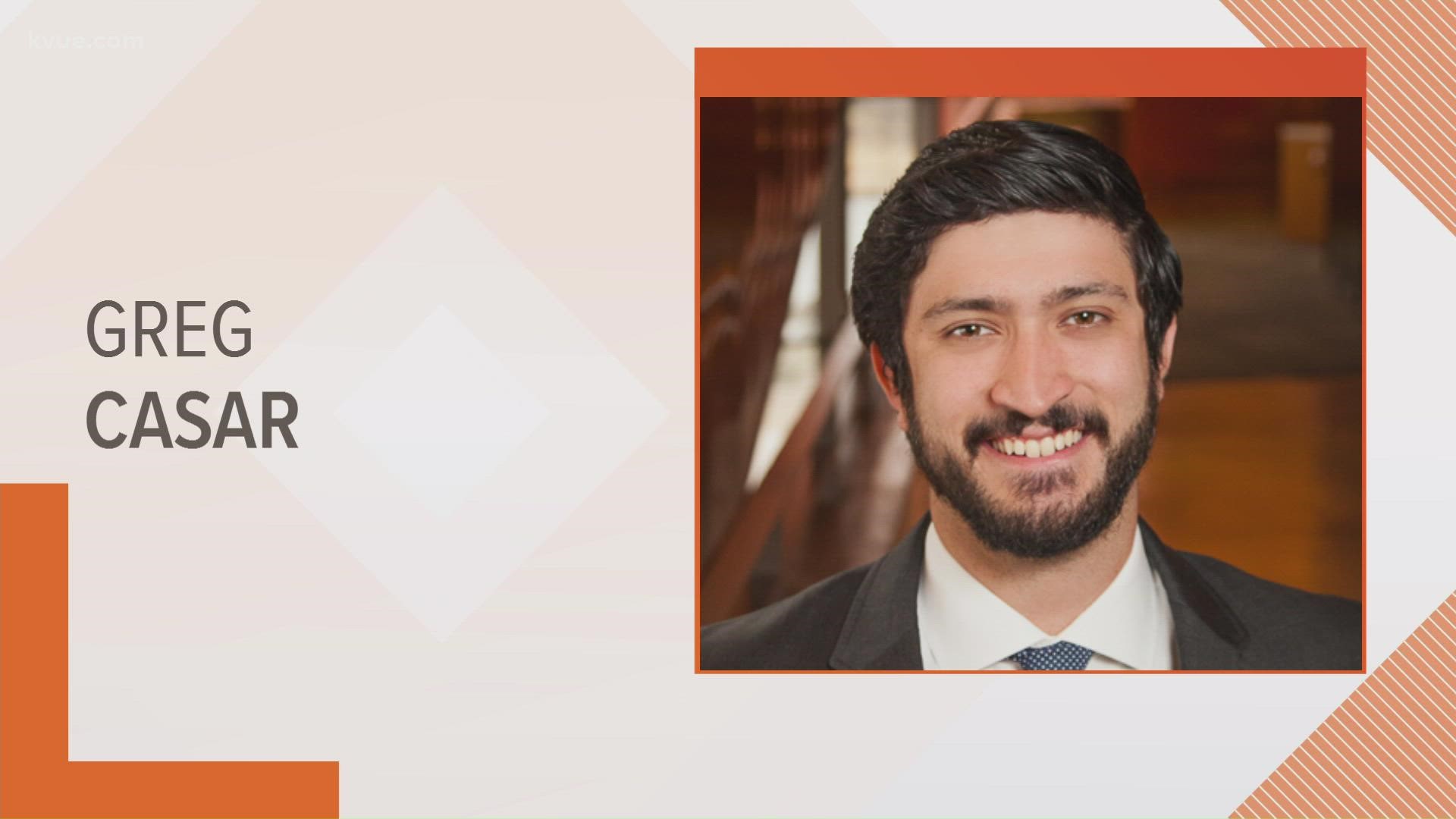