There are two other Texas mayors on the committee: San Antonio Mayor Ron Nirenberg and Dallas Mayor Eric Johnson. 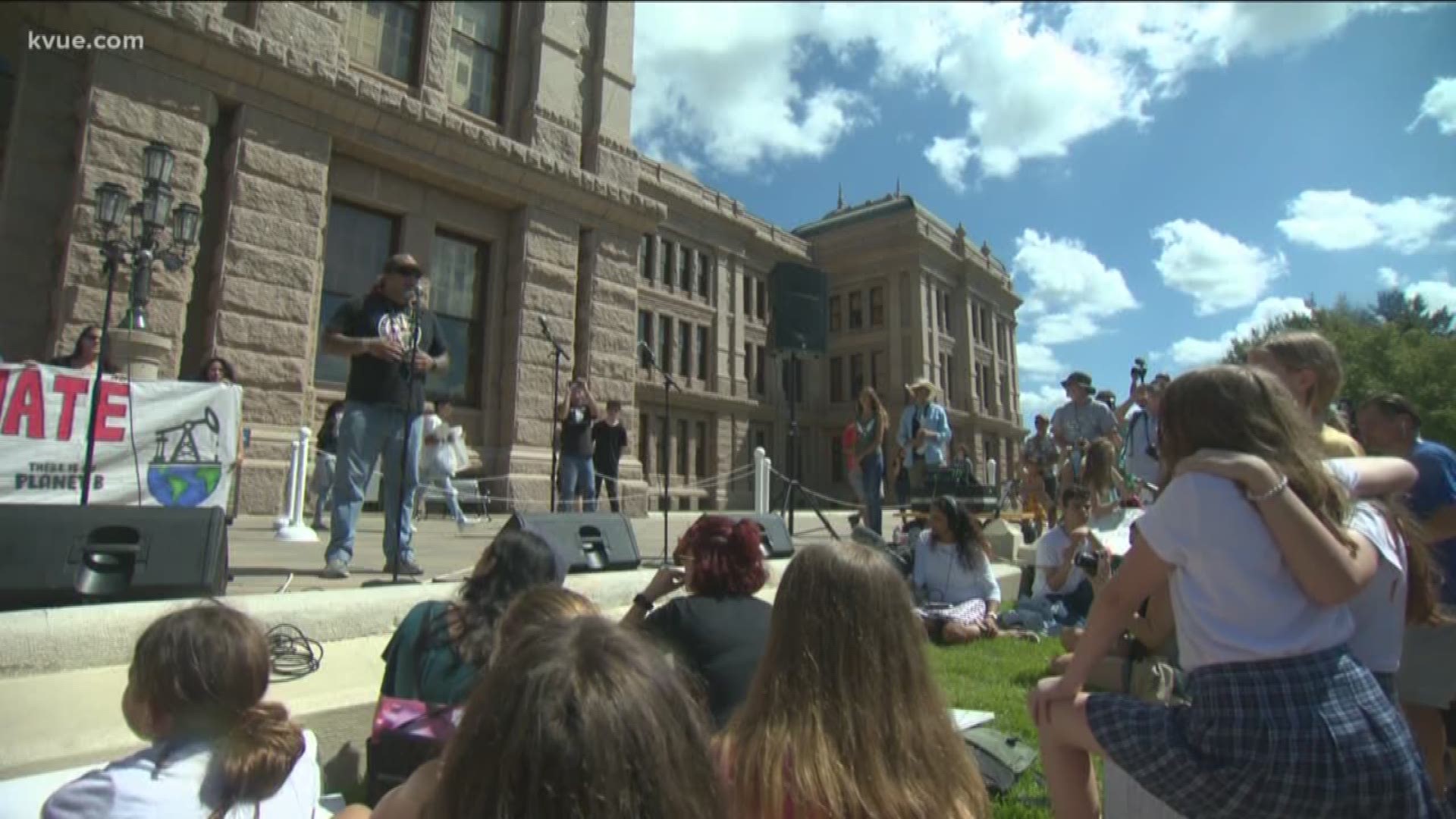 AUSTIN, Texas — Editor's note: The attached video is about a climate change rally held in Austin in September.

Mayor Steve Adler announced Tuesday that he will participate in the Climate Mayors Steering Committee, a group of 24 mayors leading efforts to further climate action across the U.S.

”Cities are main contributors of carbon emissions around the world, and Austin is working to ensure we are moving the needle with regard to the global climate crisis,” Mayor Adler said. “From implementing green methods of public transportation and increasing our use of renewable energy – time is of the essence, and it is crucial we all take action.”

Earth on pace for hottest decade on record

Climate summit chair: 'Wrong side of history' awaits those who refuse to address climate change

The committee will work with another coalition of mayors that are attempting to combat climate change, Climate Mayors. Nearly 440 mayors across the nation are members of Climate Mayors, who aim to uphold the goals set by the Paris Agreement and reduce greenhouse gas emissions.

“We’re excited to have these mayors lead us in showcasing the important work of cities and maximizing the collective impact of Climate Mayors across the country who are fighting climate change in their communities,” said James Ritchotte, the director of Climate Mayors.