The Chief Climate Resilience Officer would be an executive-level position with an estimated six-figure salary. 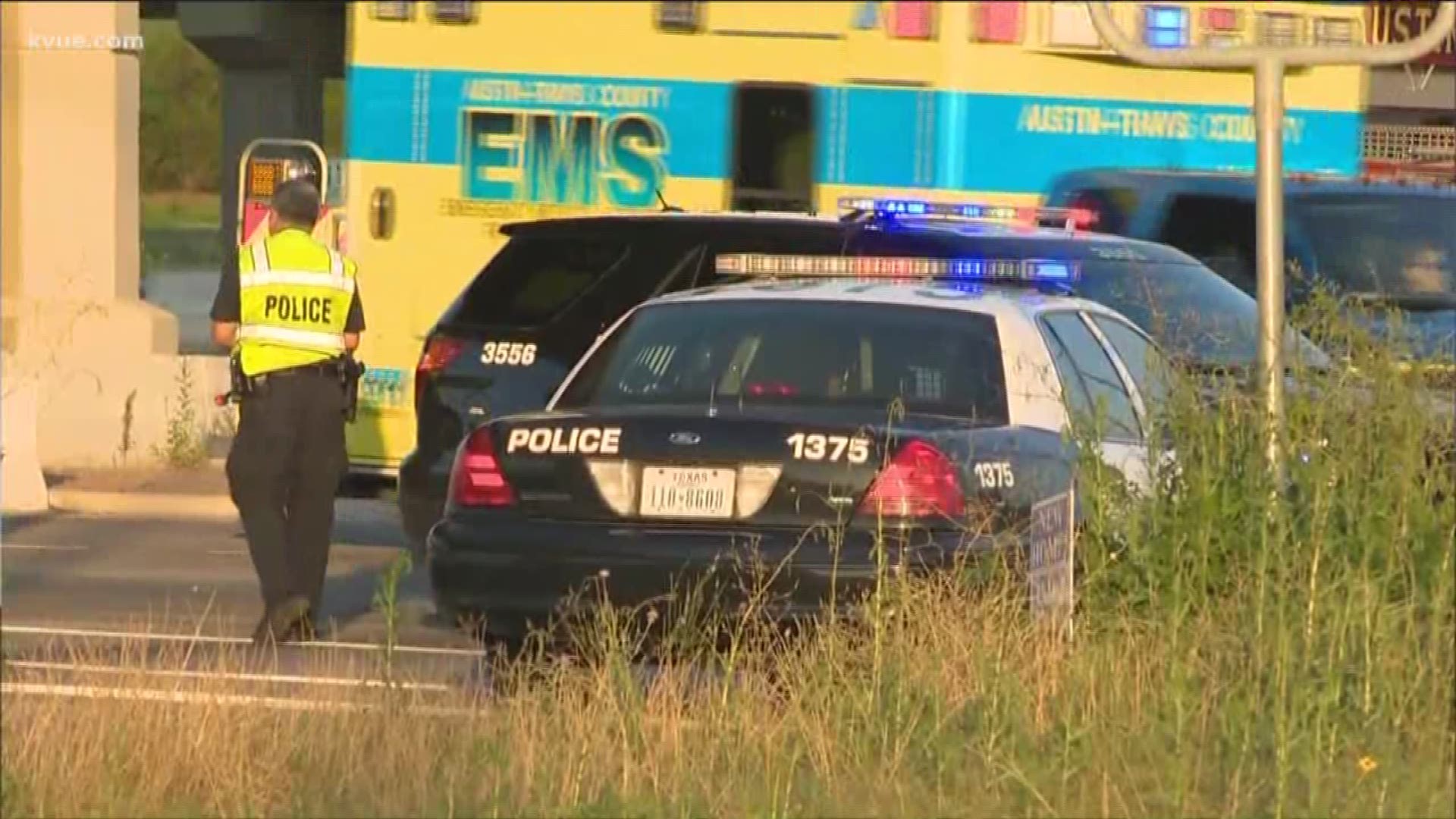 The City of Austin could soon be adding a new position dedicated to helping the City fight climate change.

In a City memo filed Monday, the Office of Sustainability and City Manager's Office presented their first phase of recommendations, which included:

The "Chief Climate Resilience Officer" would be an executive-level position that would lead efforts to establish a community-wide climate resilience plan and implement initiatives from the plan, including collaborating with City departments to pursue efficient resource utilization and providing regular updates to community groups on that implementation process.

Staff is asking for an extension to Oct. 31 to provide additional recommendations for creating the City's climate resilience plan.

You can read the City memo in full below:

City of Austin response to Climate Resilience Resolution | Climate Resilience | Emergency Management
Staff ResponseThe Office of Sustainability reviewed climate resilience plans for Dallas, San Antonio, Boston,Indianapolis, Denver, and Washington, DC. We selected these cities based on the following criteria: 1. Cities having a population size similar to Austin (between 600,000 and 1.5 million residents) 2. Cities selected to participate in the 100 Resilient Cities program 3.

'He got shot': Austin police seeking suspects after apartment shooting sends 1 to hospital