"It's not a timeline I support. It's very fast," said Councilmember Kathie Tovo. 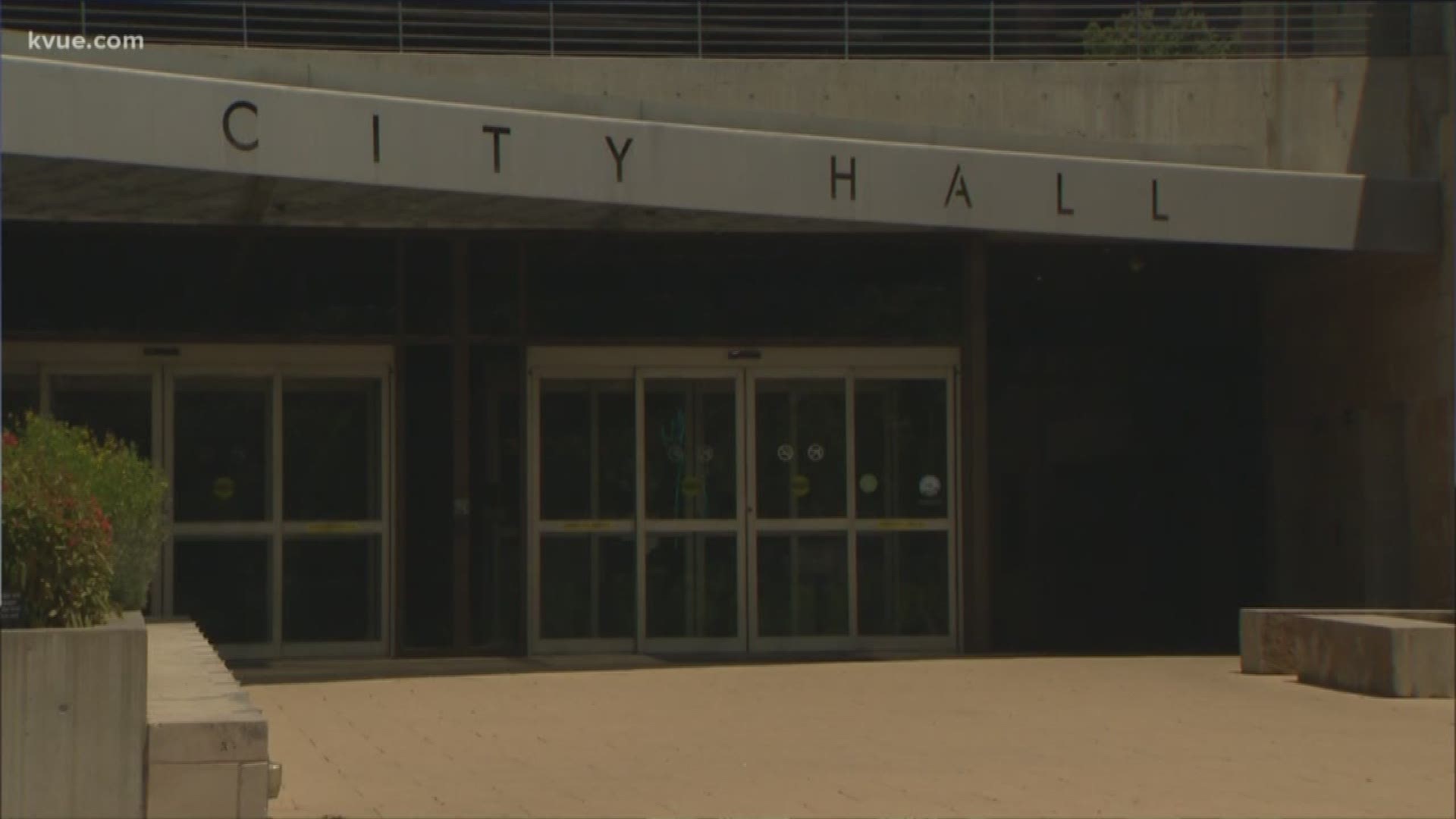 AUSTIN, Texas — Austin City Council members are tackling big issues this week in a work session on the latest Land Development Code, which covers the rules on what can be built where in town.

Items to be discussed include the incentives given to developers who build affordable housing units and how many units can be built on properties. Both are issues that have divided the city as it looks for a way to handle the increasing population without negatively impacting established neighborhoods.

Councilmembers are expected to do the second of three required readings of the code next week.

The process started back in October when the city rolled out the first version of this proposed Land Development Code.

However, some councilmembers have voiced concerns the process is moving too quickly.

"The schedule at this point is to try and have a council vote on it next week, which is extremely challenging," said Councilmember Kathie Tovo. "It's not a timeline I support. It's very fast. Those of us who are asking questions are trying to very quickly figure out what the impacts are on our districts."

"So much is at stake – the very look and content of the shape of our city for the next few decades, as a matter of fact – that I reiterate what I often say when we’re weighing weighty matters of critical import: 'It’s more important to do it right than to do it fast,'" Pool said in an email to KVUE.

Tovo also said councilmembers have yet to receive a full map of the potential changes to their districts, making it difficult to visualize ahead of the second reading.

"The councilmembers don’t yet have physical copies of either the maps of our district or the revised code," Tovo said. "So it’s one thing to be able to look at small things online; it’s another to try to visualize what the changes have been or what they’re proposed to be in your district if you don’t have one map and you’re trying to look at it square by square by square."

Tovo said councilmembers are expected to get the maps on Friday. She said she'd also like to see and have copies of maps from all the areas so she can see changes city-wide.

There were also some concerns toward the end of the meeting regarding if people in the community would have time to address council ahead of the vote.