She is joining several other candidates in the race against Sen. John Cornyn. 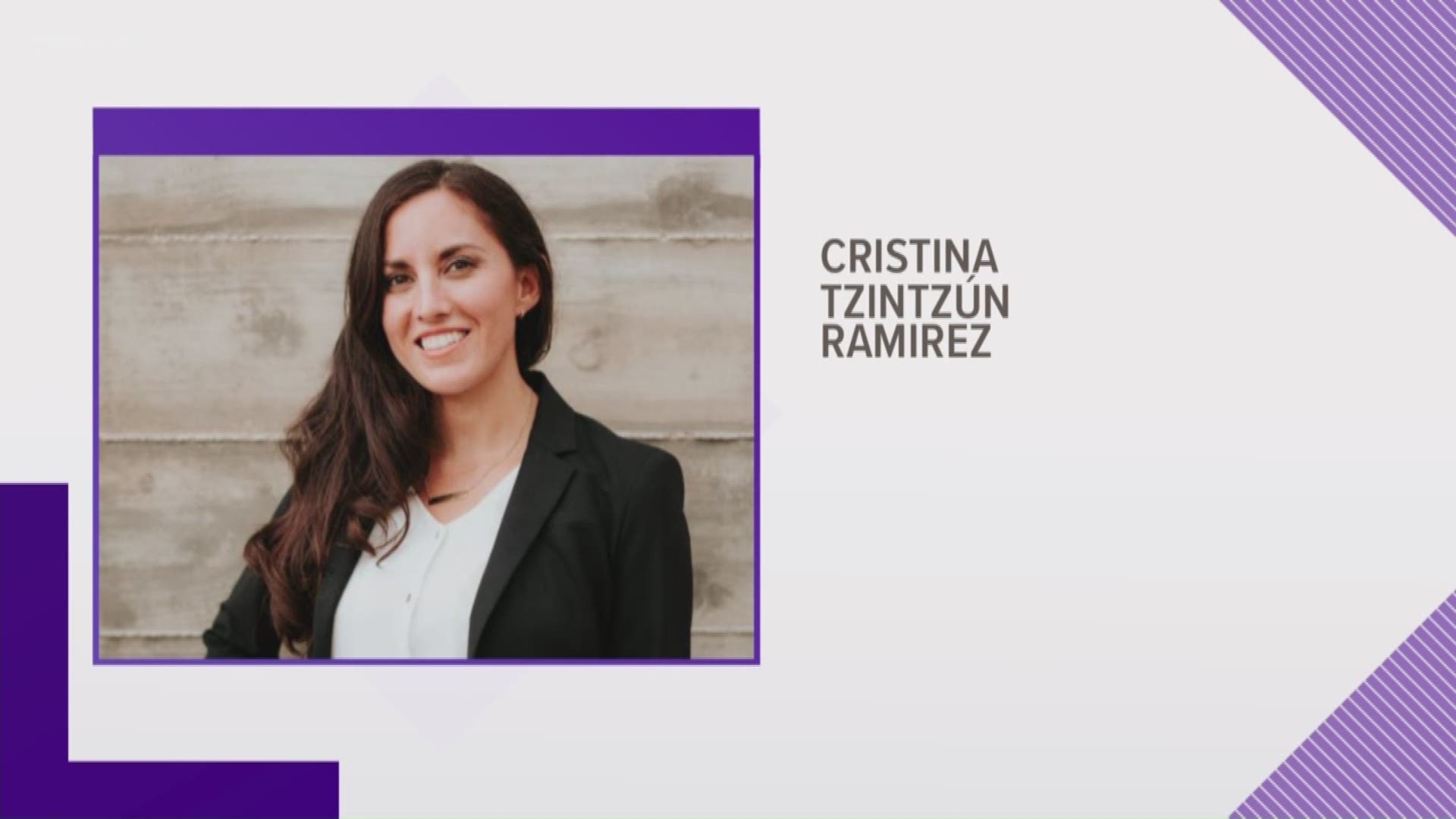 AUSTIN, Texas — An Austin activist is running for U.S. Senate in hopes of replacing John Cornyn.

Cristina Tzintzún Ramirez, a University of Texas at Austin graduate, co-founded the Workers Defense Project, according to her campaign website. She also launched an organization called Jolt, which works to register and mobilize young Latinos.

"I’m running because I want to ensure that every Texan has high-quality healthcare, to build an economy that creates millions of good jobs and positions our state as the leader in our global transition towards a green future, to protect the rights of immigrant families and communities of color, and to ensure that every single Texan that wants to go to college can afford it and graduate debt-free," she said on her website.