Last fall, allegations of sexual misconduct rocked Hollywood and politics. State leaders across the country were accused, some even resigned. And legislators vowed to make changes. But did they? 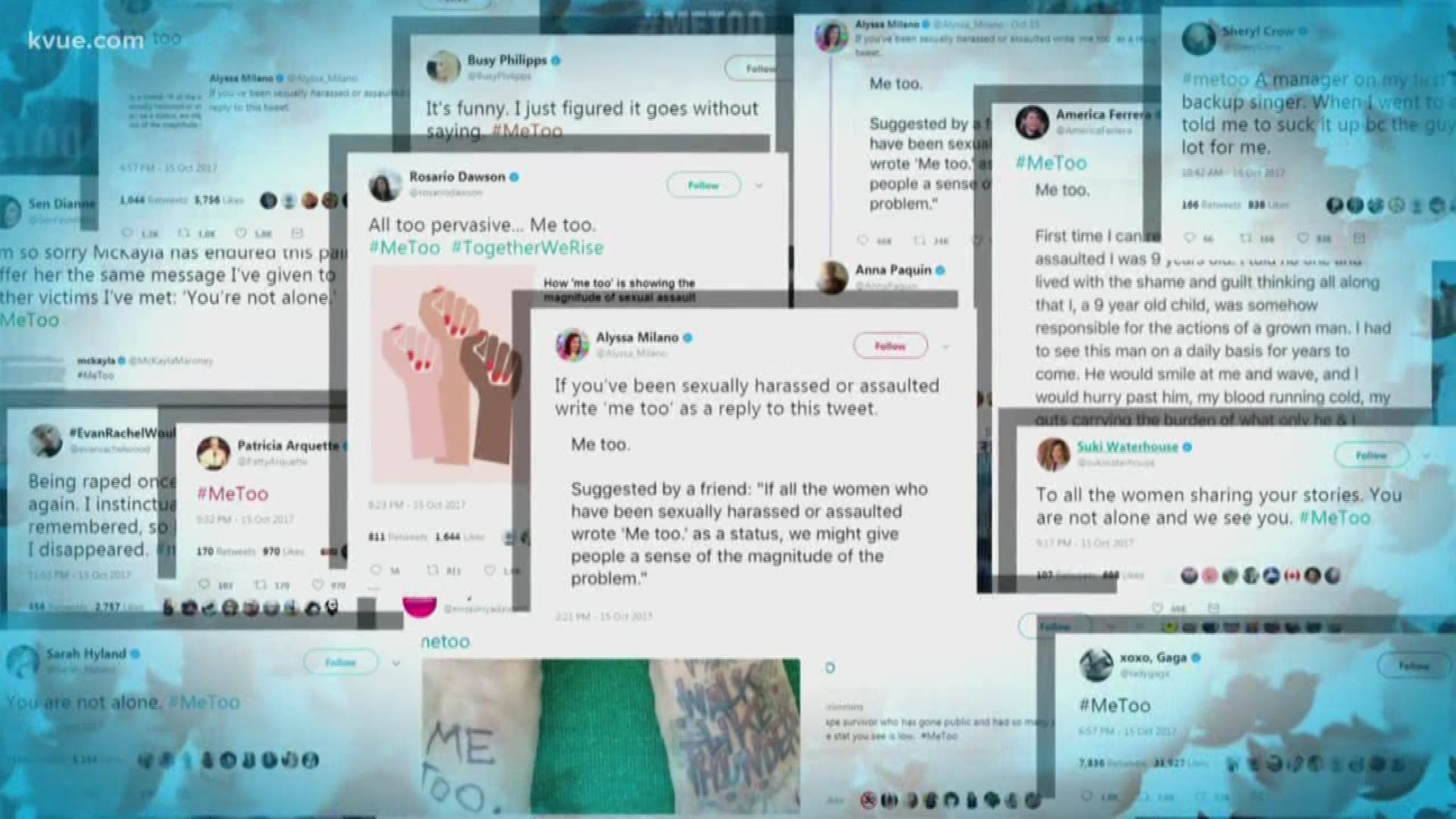 Women came forward accusing prominent film producer Harvey Weinstein of sexual misconduct. What started in Hollywood grew into a social media movement and it wasn't long before politicians were accused.

"At a social function with other legislators, a newly sworn-in House member touched me in an incredibly inappropriate way. I don't believe he knew I was a Senator at the time," Davis said.

Current lawmakers vowed to make changes, including Austin Representative Donna Howard (D), who led the charge in the Texas House.

Why #MeToo is taking over your social media feeds

Hundreds in Hollywood march against sexual harassment: 'We've been silent too long'

Texas leaders weren't the only ones saying they would make changes. Journalists with the Associated Press surveyed leaders of all 50 states in January.

"What we learned at the time was about three-quarters of state legislative chambers around the country said they were planning to review their sexual harassment policies or, in some cases, had already made some updates to them," said David Lieb, Correspondent with The Associated Press.

But did those state leaders make good on their promises?

"Over the course of the summer, actually, we reached out to all 50 states again and decided to take a look at what they actually did. It turns out that only about half of the state legislatures had done something. And by doing something I mean some sort of policy update to their sexual harassment policies," Lieb said.

Texas is one of the states where lawmakers did what they said they would. The House revised its sexual harassment policy and the Senate followed suit. Leaders in both chambers updated required training for staffers.

"But training is still not mandatory for lawmakers," Lieb pointed out. "They both also provided the option for some sort of external review for complaints although, once again, it's not required that they bring an outsider investigator to look at complaints."

It's worth noting, Texas lawmakers are limited in what they can do because they're not in session this year. The true test of how they plan to hold themselves accountable will come in January 2019.