Abortion bills on the agenda for TX Special Session

Next Tuesday, Texas lawmakers will gavel back in for the Special Session and Governor Greg Abbott (R) wants them to pass several laws related to abortion. 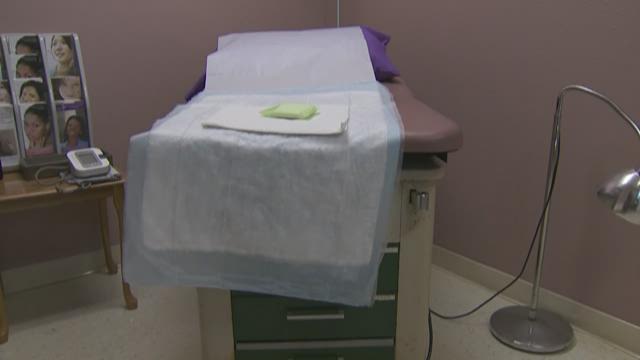 Abortion is one of the most controversial issues in Texas, with a complicated history of lawmakers passing bills and the high courts striking them down.

When lawmakers return to the Capitol July 18 for the Special Session, Governor Greg Abbott (R) wants them to pass more laws regulating abortion.

"We must also use this opportunity to do more to protect our unborn children," Abbott said last month while announcing his Special Session agenda.

During his State of the State address, Abbott told lawmakers he wanted a bill prohibiting cities and counties from giving taxpayer dollars to abortion providers.

"That legislation never passed the House and it never received a hearing in the Texas Senate," Abbott said.

So he wants is passed in the Special Session. Senator Charles Schwertner (R-Georgetown) and Representative Drew Springer (R-Muenster) have agreed to write that legislation.

The final thing the Governor wants in regards to abortion is stronger reporting requirements on health complications that are related to abortions. Senator Donna Campbell (R-New Braunfels) and Representative Giovanni Capriglione (R-Southlake) have been tapped by Abbott to write the bill.

Abortions advocates say the bills are a danger to women's health and will limit access to reproductive health care in a time when Texas women need more care to combat rising maternity death rates. They also point out the Governor vetoed a bi-partisan bill that would have extended the life of the Women's Health Advisory Committee, which aimed to help low-income women get access to reproductive health care so they wouldn't need abortions.