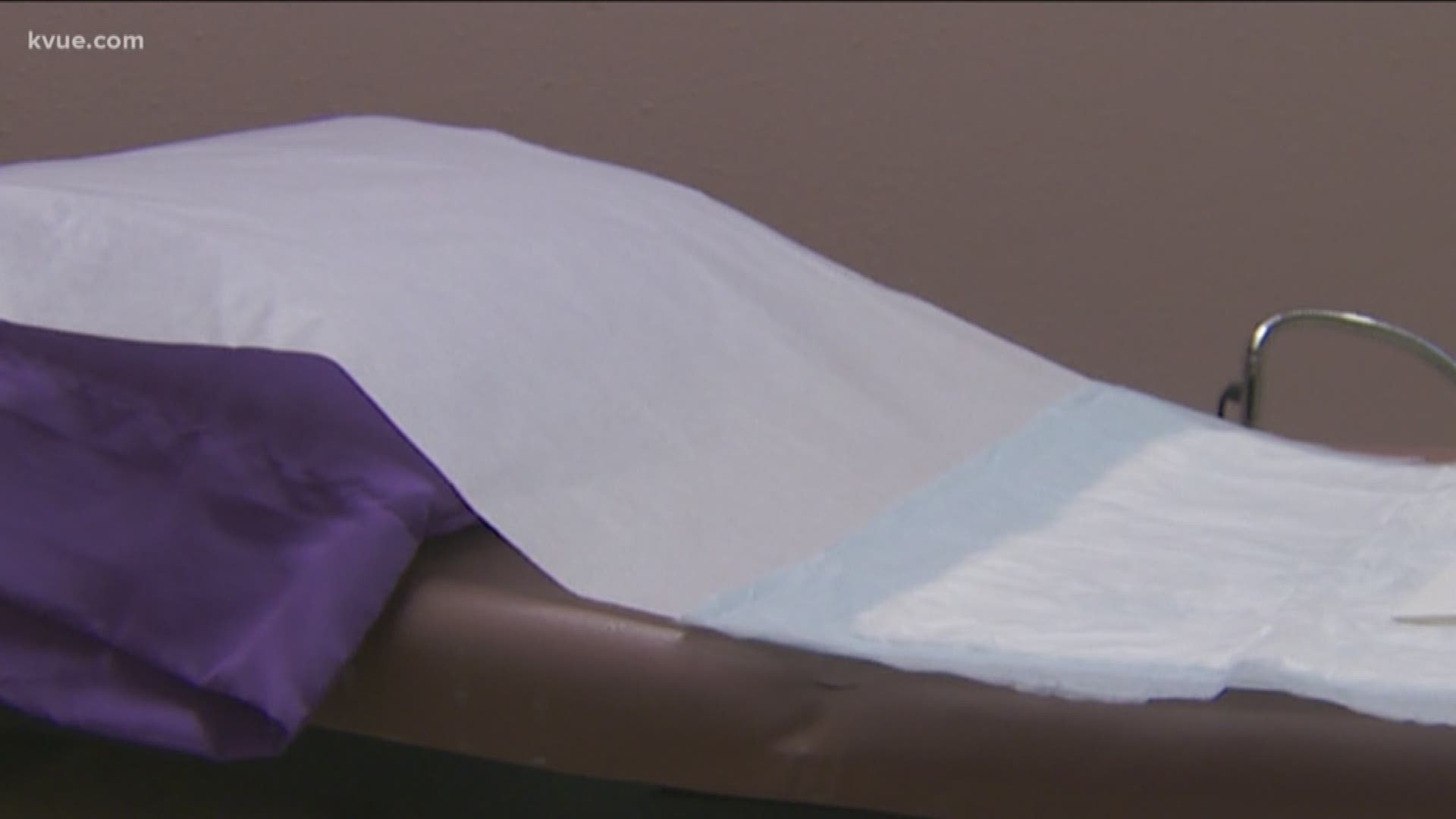 AUSTIN, Texas — State Rep. Briscoe Cain recently responded to a tweet made by The Texas Tribune alluding to abolish the City of Austin's influence over abortion access.

Earlier this week, the City of Austin voted to set aside $150,000 in the 2019-2020 budget for supportive services towards abortion access, which will go into effect on Oct. 1.

The Texas Tribune tweeted, commenting on the city's decision:

In response, Rep. Cain tweeted, "It’s past time that the #txlege abolish the City of Austin and make it a capital district like that of D.C. (residents retain state lege districts; Lege gets supreme authority over mayor and council)."

The Republican lawmaker was also criticized for his tweets after he made a comment against presidential candidate Beto O'Rourke saying, "My AR is ready for you Robert Francis." This comes after O'Rourke said at Thursday night's Democratic debate that he would support the removal of weapons like AR-15s and AK-47s from public access.

Rep. Cain's tweet was taken down as it's against federal law to threaten "major candidates" for president.