Gov. Greg Abbott said he spoke to the family of 25-year-old Doug Kantor, the man killed in a mass shooting on Sixth Street last weekend. 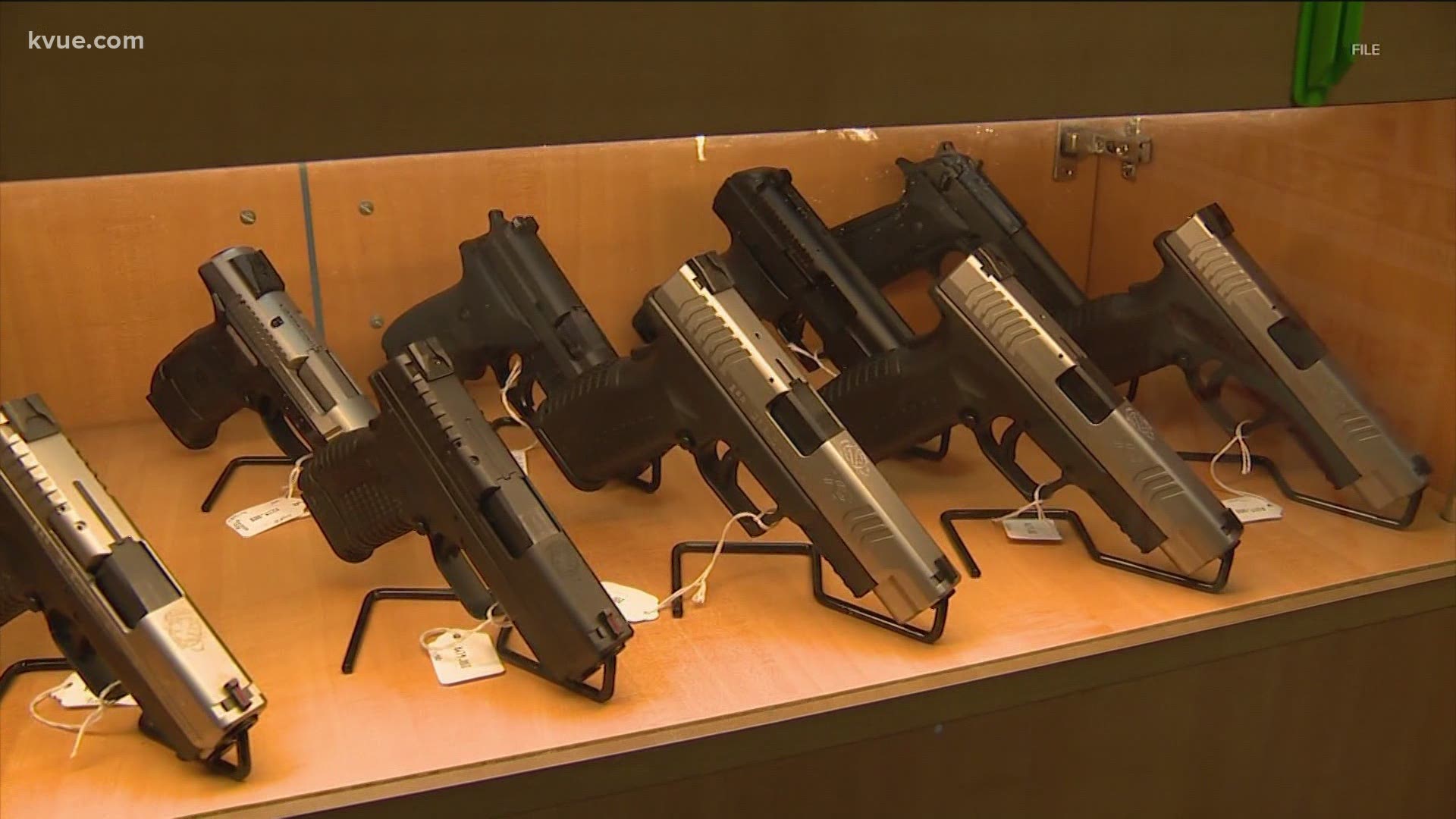 SAN ANTONIO — Texas Gov. Greg Abbott signed seven bills into law Thursday that will expand gun rights in the state. The signing took place less than a week after a mass shooting in Austin killed one person and injured 14 others.

"Texas will always be the leader in defending the Second Amendment, which is why we built a barrier around gun rights this session. These seven laws will protect the rights of law-abiding citizens and ensure that Texas remains a bastion of freedom," Abbott said during Thursday’s signing ceremony at the Alamo in San Antonio.

Abbott was asked about expanding gun rights following the Austin mass shooting that killed 25-year-old Doug Kantor, a tourist who had recently earned his master’s degree and bought a home in Michigan.

"I had the opportunity to visit with the family members of the person who lost his life," the governor said. "It’s a tragedy. The family is heartbroken about what happened. But the family members were adamant about two things: One, do not let this crime, committed by teenagers, be a reason to eliminate gun rights in the United States of America.

RELATED: Affidavit reveals what happened before 6th Street mass shooting that killed one

Abbott said the family also told him they were against policies that defund the police in cities, like what happened in Austin.

"Those who believe and support Second Amendment rights, we support the right of every law-abiding American to have a weapon and defend themselves," Abbott said. "That’s different from teens unlawfully getting access to guns to commit crimes. Those are people who deserve to be behind bars for the rest of their lives."

Law enforcement officials have arrested a 15- and 17-year-old in connection to the shooting. A total of 14 victims were injured in the shooting. One of them is still in serious condition. Kantor was the only person to die.

"Doug J. Kantor, originally from Airmont, New York, had recently been living in Michigan after completing four years in Michigan State in computer engineering. Soon after getting his bachelor's degree, he was employed with the Ford Motor Company. While continuing his education at the University of Michigan, he bought his first house and received his master's degree in business. He motivated everyone he came in contact with, was a team player and advanced quickly in the IT department at Ford working as a product manager. He also developed a website for his brother and father's air conditioning and heating business. He was looking forward to marrying his high school sweetheart of 10 years and starting a family. He was loved by all who knew him and had an infectious smile that would light up any room. He was loved by his family, friends and everyone who met him. This senseless tragedy has put an end to all his dreams."

Among the bills that the governor signed is HB 1927, which will allow eligible Texans to carry a handgun without a license or without training. Austin Mayor Steve Adler released the following statement Friday morning regarding the bill:

"This bill dangerously ignores the rising tide of gun violence we are seeing across the entire [country]," Adler said. "One thing remains clear: greater access to firearms does not mean greater public safety. By signing into law HB 1927, the state’s permitless carry bill, our city and the entire state will be less safe for police officers and residents alike."

According to the governor’s office, other bills signed Thursday include: 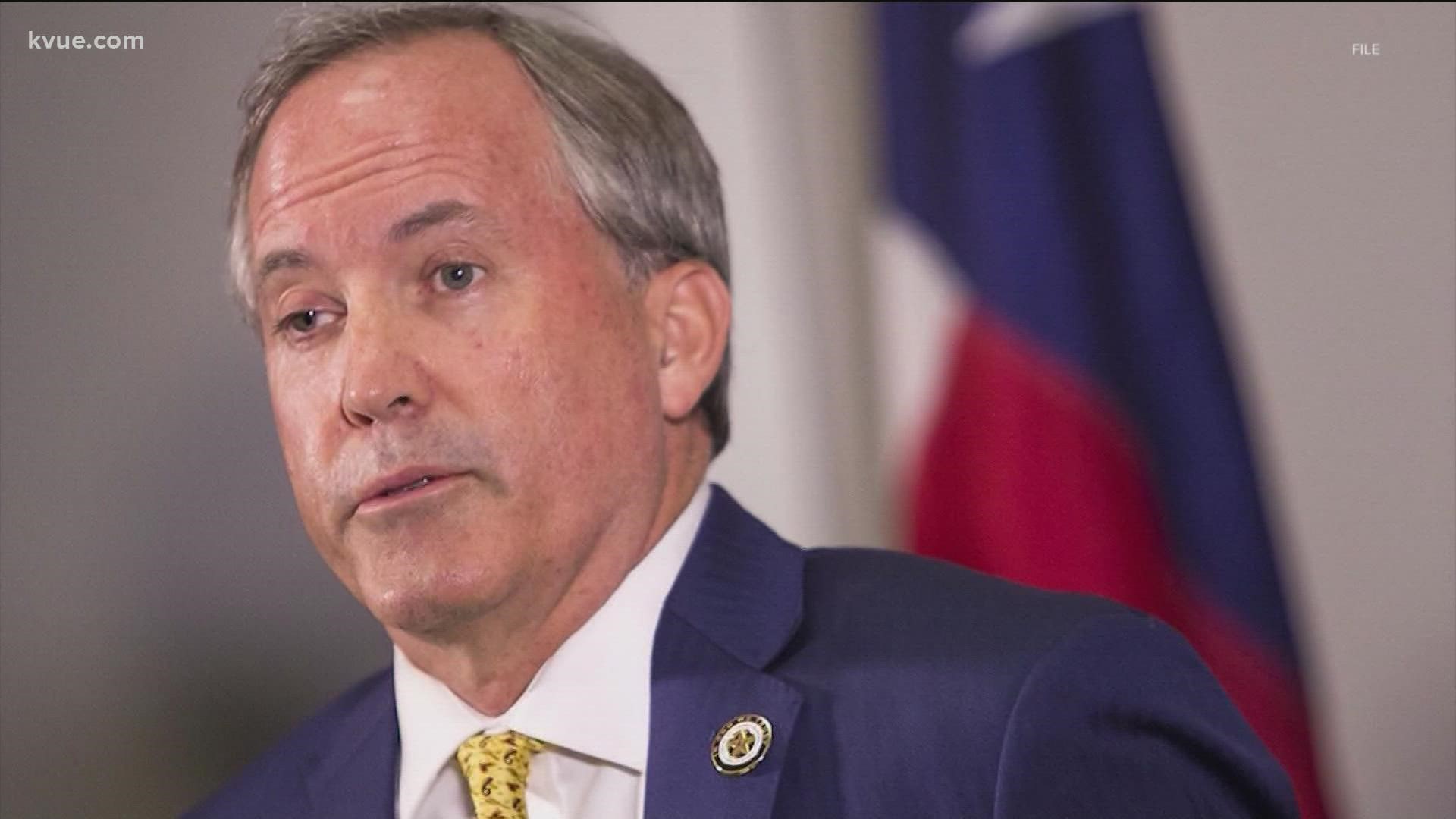