Governor Abbott, along with police and other officials in Midland-Odessa, provided an update on the tragic mass shooting Saturday that killed seven people. 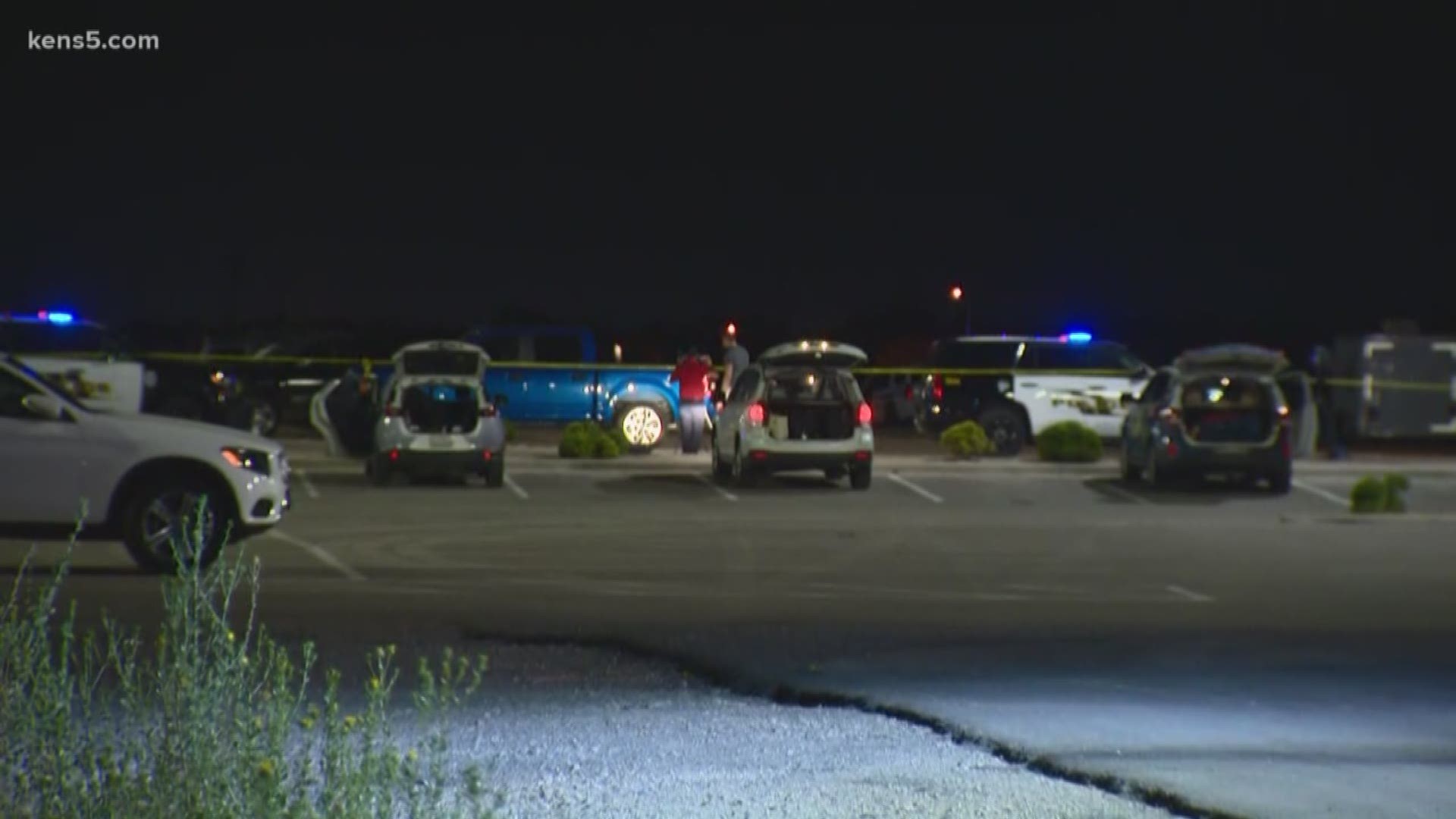 "We know that words alone are inadequate," Gov. Abbott said during the press conference. "Words must be met with action."

Officials confirmed there were seven victims killed and 22 injured. Among the wounded was a 17-month-old girl, who is expected to recover.

"This is all of our worst nightmare," the child's mother said to Gov. Abbott in a text. "But, thank God she is alive and relatively well."

Officials also confirmed a Texas Department of Public Safety trooper injured in the shooting is expected to survive, as well.

Gov. Abbott told the press he is continuing to work to address mass shootings in Texas.

Since 2014, there have been nine major shooting events where at least five victims were killed. In those shootings, 102 people were killed, including the seven from Saturday's incident:

"I have been to too many of these events," Gov. Abbott said. "I am heartbroken by the crying of the people of the State of Texas."

Since the Santa Fe shooting in 2018, Gov. Abbott says he has signed more 15 laws for safety. The most recent went into effect Sunday.

The law loosened a number of gun regulations by:

In addition to the laws he has signed, Gov. Abbott listed 31 recommendations to increase school safety in the aftermath of the Santa Fe school shooting.

However, after two mass shootings in the span of a month, reporters pressed Gov. Abbott on what else is being done to prevent more mass shooting events in Texas. Gov. Abbott says since the El Paso shooting on August 3, there have been numerous discussions as to further actions to prevent future shootings. He says there is an urgent need to take swift action.

Gov. Abbott did not specify what solutions have been addressed since the El Paso shooting, though he did say part of it was targeting the racist nature behind the attack

Concerning the Midland-Odessa area shooting, as well as the other mass shootings in Texas, Gov. Abbott says he wants to ensure guns are kept out of the hands of criminals, while also upholding Second Amendment rights for Texans.

During the press conference, authorities revealed the firearm used in the attack was an "AR-type" weapon. Shortly after, a reported asked whether a plan to ban the AR-15 was under consideration.

"This is the kind of thing legislators are already talking about," Gov. Abbott said. "This is one of the topics that was raised during our roundtable discussions we had in El Paso. However, I do want to point out, that some of the [mass shootings] have not involved  ARs."

While he did not advocate for a ban on any weapon, Gov. Abbott made it clear he wanted to involve Texans, particularly those affected by mass shootings, in coming up with future plans to prevent such tragedies.

In the meantime, Gov. Abbott urged Texans to unite in the face of tragedy.

"In the aftermath of what we have seen here in Odessa, we must replicate what we have seen in El Paso, Sutherland Springs, Santa Fe and in Dallas," Gov. Abbott said. "That is we must do what Texans do best. In times of tragedy we unite. We come together. We support each other. We reinvigorate our community with that love that we have for one another. Knowing the Permian Basin the way that I do, that's exactly what's going to happen here in Odessa, in Midland and the entire region."