The father of Fermin Fuentes originally said his 4-year-old was in the backseat of a car when it was stolen and his mother was in Mexico and couldn't be contacted. 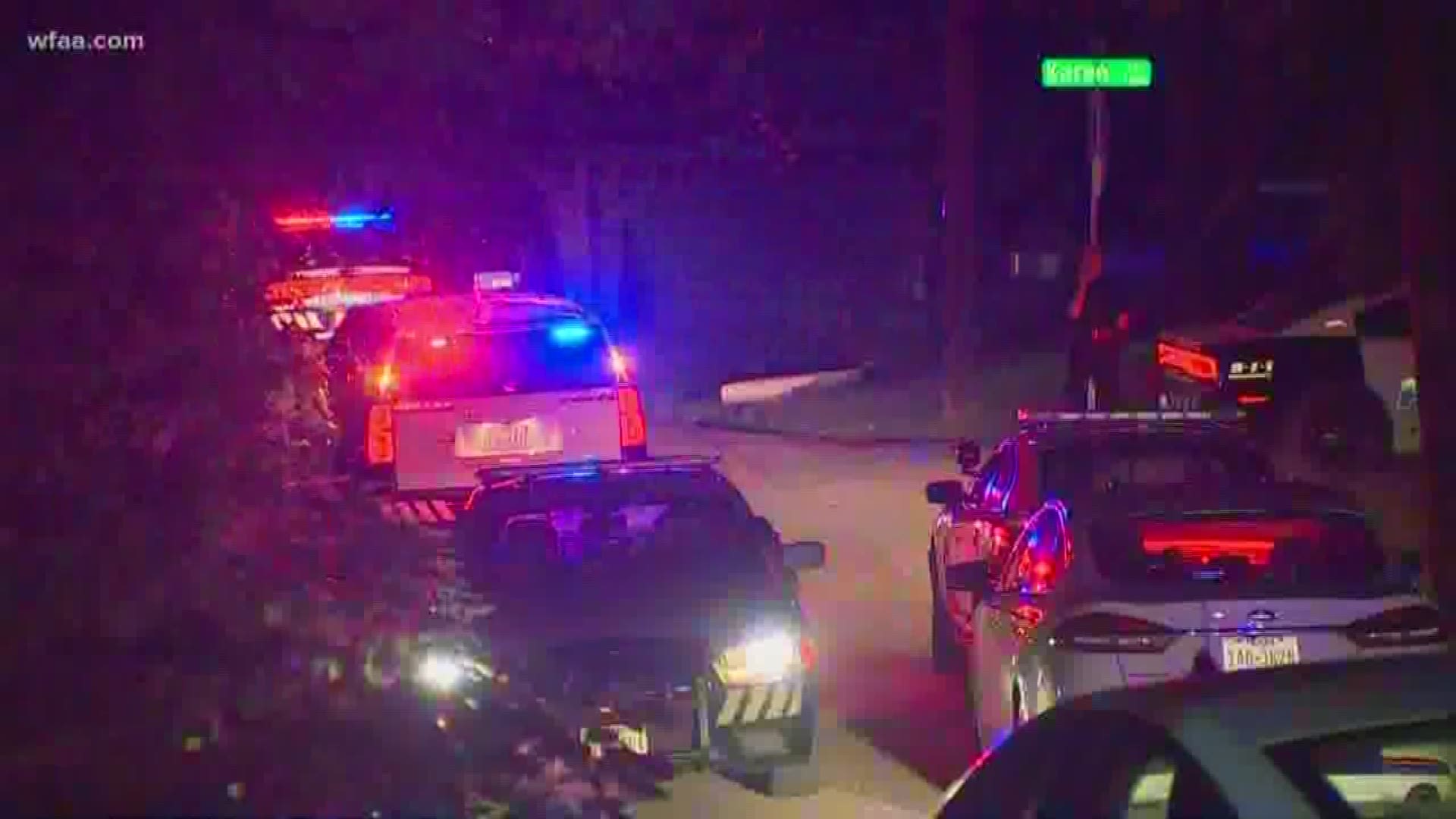 DALLAS — When news of the disappearance of a 4-year-old child in Dallas broke Sunday night, it quickly brought up memories of another missing child case in the metroplex just one week prior. But Dallas police say 4-year-old Fermin Fuentes, who was reportedly in the backseat of a car when it was stolen, was never in the car to begin with, and was with his mother the whole time.

Around 6 p.m. Sunday, Fermin's father, Mr. Fuentes reported a stolen car at a McDonald's on South Buckner Boulevard in Pleasant Grove. He told police his child was in the backseat of the 2006 silver Ford Five Hundred when it was stolen, and that the child's mother was in Mexico and couldn't be contacted.

After issuing an Amber Alert, finding the stolen car but not Fermin, bringing out a K9 search team and searching all over the scene of the incident, Dallas Police discovered that Mr. Fuentes "had inconsistencies" in his report.

Three people — a woman and two men, all in their 30s — are now in custody for the crime, but police said early Monday morning that Mr. Fuentes was not one of those people.

Police have not released the names of any suspects or given any more information at this time.

Mr. Fuentes has not been taken into custody at this time and it has yet to be determined if he will be changed with an offense.