The Central Texas Regional Mobility Authority said they have a long list of violators who have more than 100 unpaid tolls within the last year. 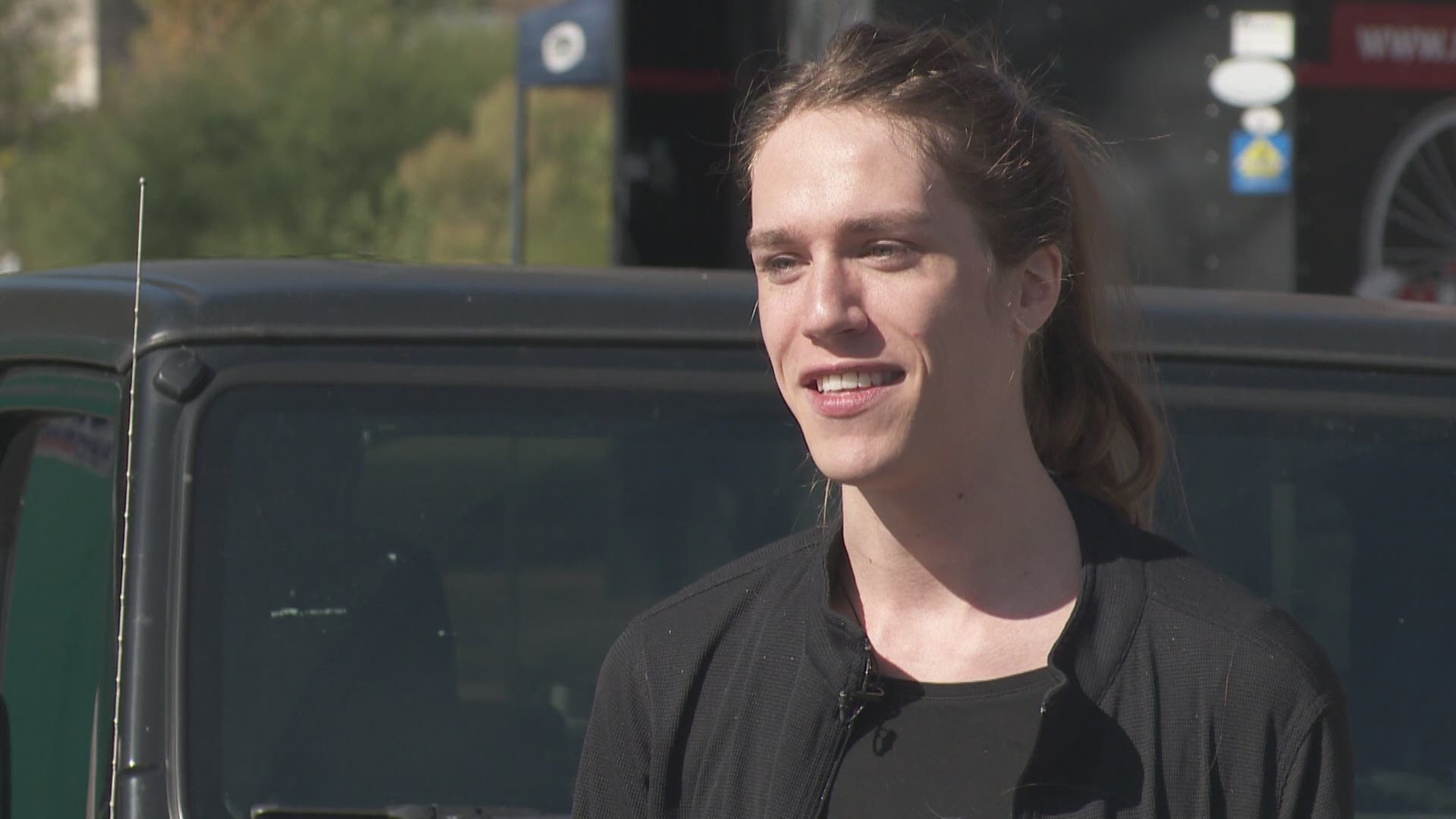 AUSTIN, Texas — The Central Texas Regional Mobility Authority is implementing an enforcement program to address the habitual non-payment of tolls by chronic violators. They began the enforcement on Dec. 1 and expect police to catch everyone on their list of 240 people.

"That’s anyone who has more than 100 unpaid tolls within one year. The initial list of 240 has been approved by our board and published," said Steven Pustelnuk, the Mobility Authority Director of Community Relations. “We will have law enforcement out there with real-time cameras that will be able to identify license plates immediately and they’ll be able to pull over offenders who are driving prohibited vehicles.”

What the Beep: Manor makes move to extend 290 toll through the city

"We have tens of thousands of people who use the toll roads and pay their tolls and we know that they expect we're not letting people drive for free," said Pustelnyk.

Austin resident Corey Toland knows that rather you love them or hate them, you have to pay them.

“I live north and now that they made 183A toll, I find myself taking it more often for work," said Toland. “Like $20 for just a few trips. You do get surprised with how high the bill is by just taking it a few times.”

Those who haven't paid up, technically, aren't allowed to drive on the roads. If they do, they're trespassing. So officers can pull them over, give them a ticket, or impound their car.

“It’s not like they haven’t had the opportunity to be notified. By law they’re required to tell the government where their vehicle is registered, so that’s where we have to send the notices," said Pustelnyk. “It’s just fair for them that everybody pays and so that’s the key to this program. We’re not trying to be punitive, we’re just trying to be fair. To be sure that they do pay their tolls and are honest, outstanding citizens, that they understand we’re not letting people get away without paying.”

The CTRMA said the Board of Directors adopted a policy at the September 2018 Board Meeting that encourages equitable payment by toll road users while promoting electronic tag usage.

The CTRMA said in a statement back in June:

"Texas law defines a habitual violator as a registered owner of a vehicle who has been issued two notices of non-payment for an aggregate of 100 or more unpaid toll charges with a 12-month period. The first notice, or the pre-determination letter, alerts the violator that they have 30 days to contact the Mobility Authority to resolve their outstanding charges. Those who fail to do so will receive a second notice, or determination letter, alerting them of their habitual violator status and warning them that remedies will be pursued against them. They will then have 30 days to request an appeal before being added to the public list of violators on MobilityAuthority.com, having their vehicle registration renewal blocked, and being subject to the vehicle ban on Mobility Authority roadways. Criminal trespassing penalties associated with violating the vehicle prohibition could cost a driver more than $500, including court fees.

You can read more about the Habitual Violators Program here.

They said they're in the process of uploading the list of people to their website. Once completed, it can be located under the "Resolutions" section of the November board meeting recap.