Capital Area Crime Stoppers is offering up to a $1,000 cash reward for information leading to the arrest of the assailant. 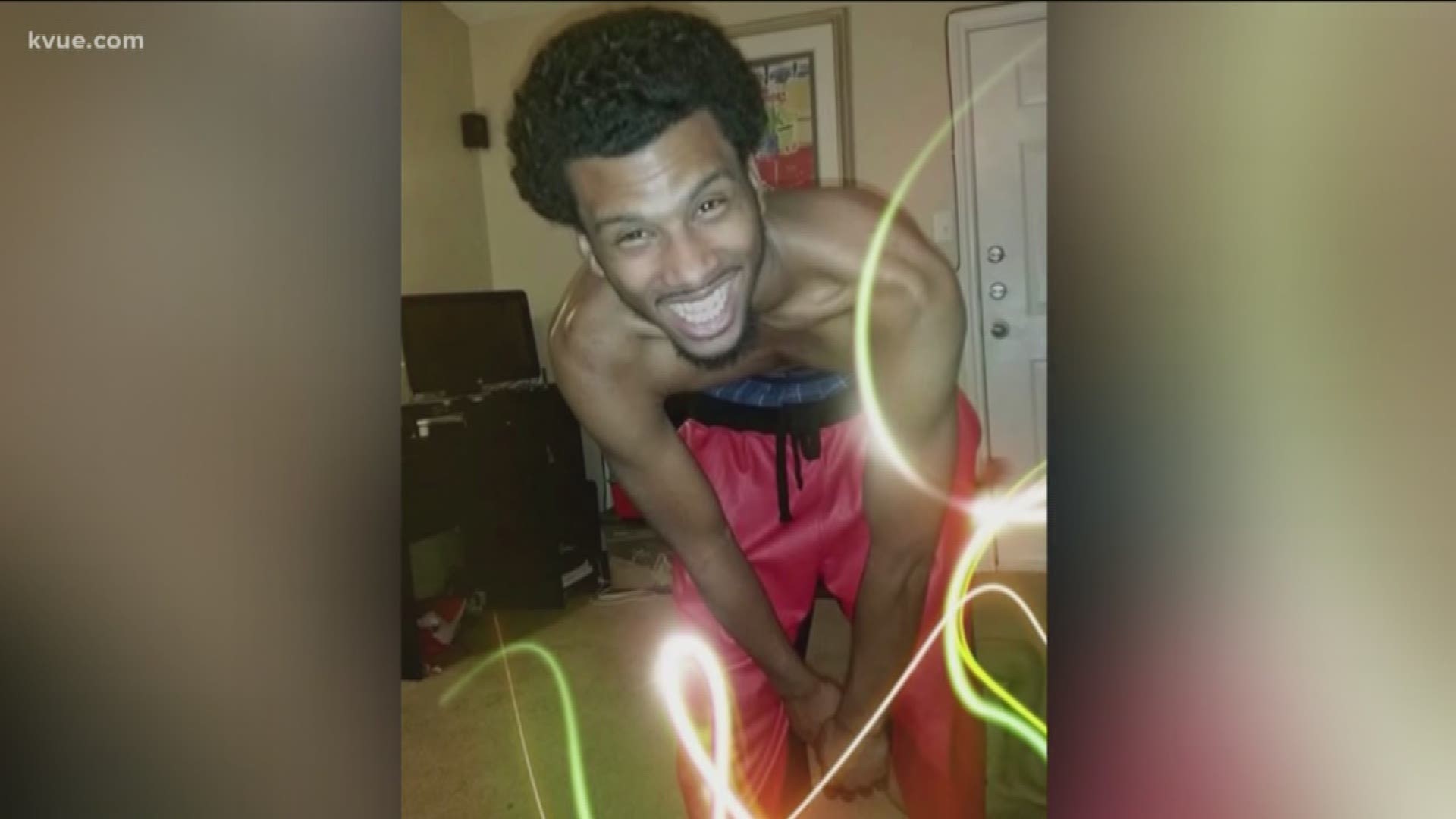 AUSTIN, Texas — Three years after a Central East Austin homicide, police are asking members of the public to come forward with information on the unsolved case.

After the shooting, a witness took Williams to St. David’s Hospital. He was later transported to UMC Brackenridge, where he died from his injuries. 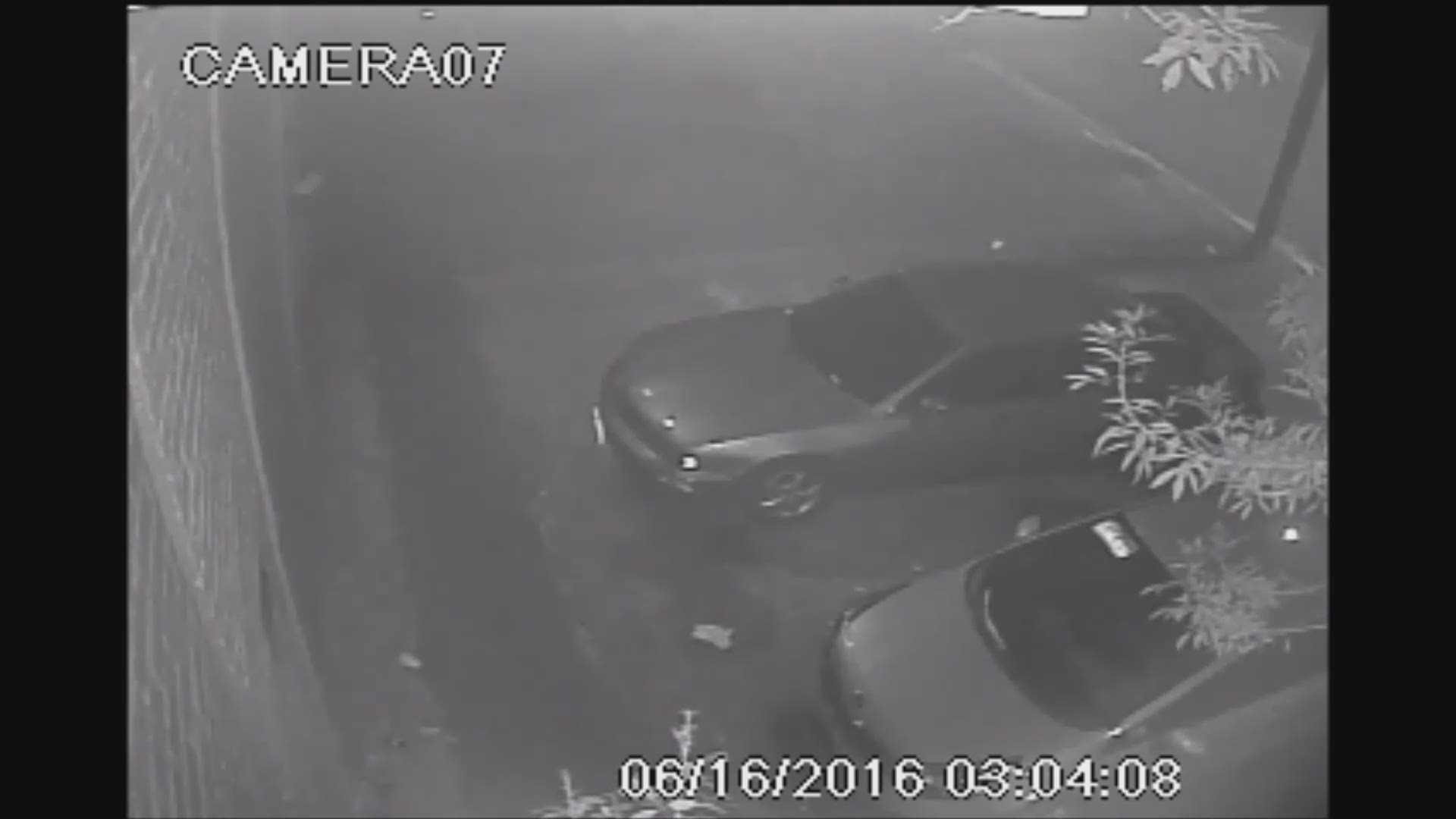 The suspect is described as a tall black man in his mid-20s to early 30s, approximately 6 feet tall and of medium build. At the time of the murder, he was wearing a black T-shirt and long denim shorts.

Officials said they would like to speak with anyone who might have seen suspicious activity or a physical altercation at the time of the crime.

During a police conference Tuesday morning, officials said they have not recovered a weapon.

Police said the suspect approached Williams that night without any warning. He then allegedly brandished a firearm and shot Williams multiple times at close range before fleeing northbound on foot.

Gabriel Williams, who is the father of the victim, said they lived about two miles away from where the incident occurred.

"We're asking for the public assistance in identifying or establishing any leads that may help further this investigation," Gabriel said. "I'm not angry, I'm just hurt."

Officials said there was a physical altercation that took place on Sweeny Circle the night beforehand. There were two or three different fights that broke out amongst a large group of individuals and officials are trying to determine if the incident was related.

Capital Area Crime Stoppers is offering up to a $1,000 cash reward for information leading to the arrest of the assailant.