One man dead in Round Rock hit-and-run, police searching for suspect

Round Rock police said in a release on Thursday they are still searching for the driver of a vehicle that struck and killed 24-year-old Cleveland Elliot in April. 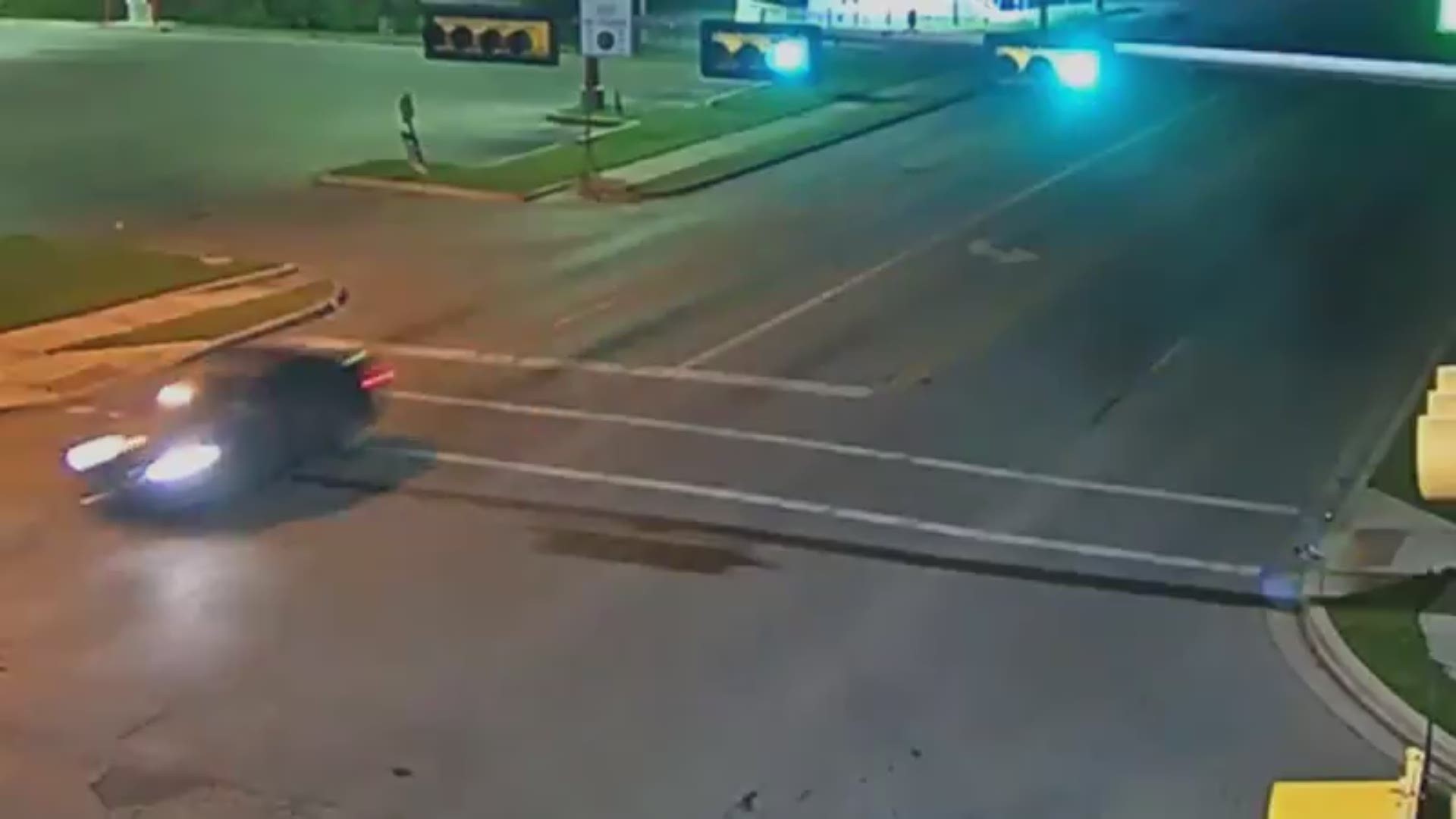 ROUND ROCK, Texas — The Round Rock Police Department said on Thursday they are still searching for a suspect in a hit-and-run incident where a driver struck and killed a pedestrian in April.

According to police, the vehicle is described as a blue passenger car without a sunroof and with LED or HID headlights.

Police said the vehicle has possible damage to the front or may have been recently repaired.

Round Rock police posted a tweet on Thursday that shows video of the vehicle entering Round Rock westbound on Gattis School Road from Williamson County.

If you have any information on the vehicle or person you believe is involved, email Detective Weaver at lweaver@roundrocktexas.gov or submit tips anonymously through Crime Stoppers.