One teen died and three others were taken to hospitals after a serious crash in Georgetown. 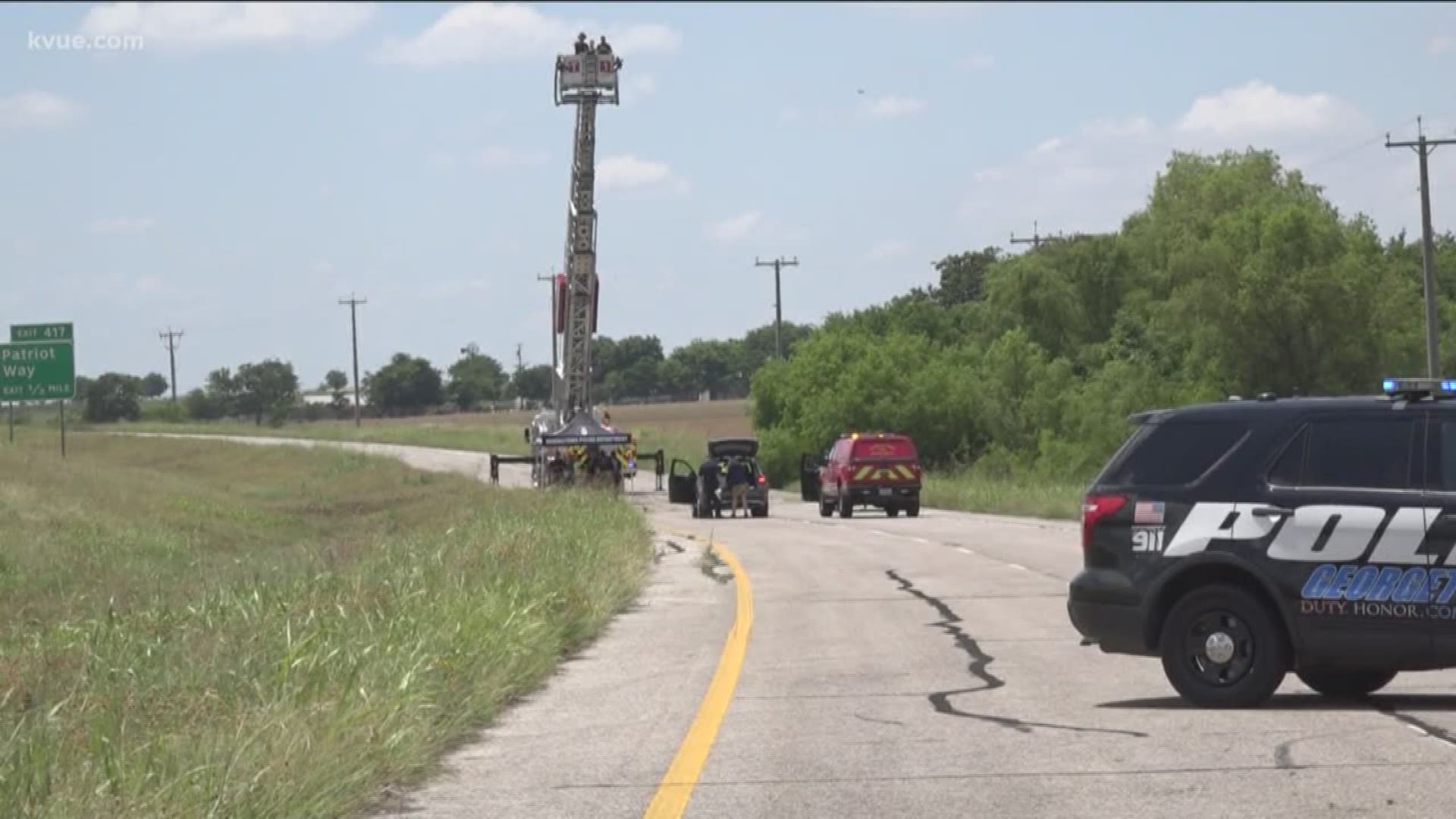 Authorities have identified the 18-year-old who died after he was ejected from a car full of teens in a crash in Georgetown, Texas.

The City of Georgetown said that on June 12 shortly before 11 a.m., a 17-year-old was driving along State Highway 130 with four other teens in her car. The teens ranged in age from 16 to 18.

Authorities said the driver was traveling at a high rate of speed when she attempted to make a lane change to pass a slower vehicle on the road. The driver of the slower moving car saw the teen approaching quickly from behind and tried to move out of the left lane of traffic.

"Due to the high rate of speed, and a faulty evasive movement," the teen lost control of her car, authorities said.

Her car went into the grass median before it flipped several times across the frontage road and landed on the roof of her car in a creek bed.

Three of the teens in the car weren't wearing seat belts and were ejected from the car, the city said. One of those teens, 18-year-old Jairo Garcia, died at the scene of the crash.

Three teens in the car – including the driver – were taken to hospitals. One of the teens, a 16-year-old, had to undergo emergency surgery.