Off-duty but on guard: Safety tips from police to protect your family in public

Tragedies like the movie theater shooting in Colorado and a church shooting in Texas are part of the reason police officers follow the same pattern when they enter a public building. 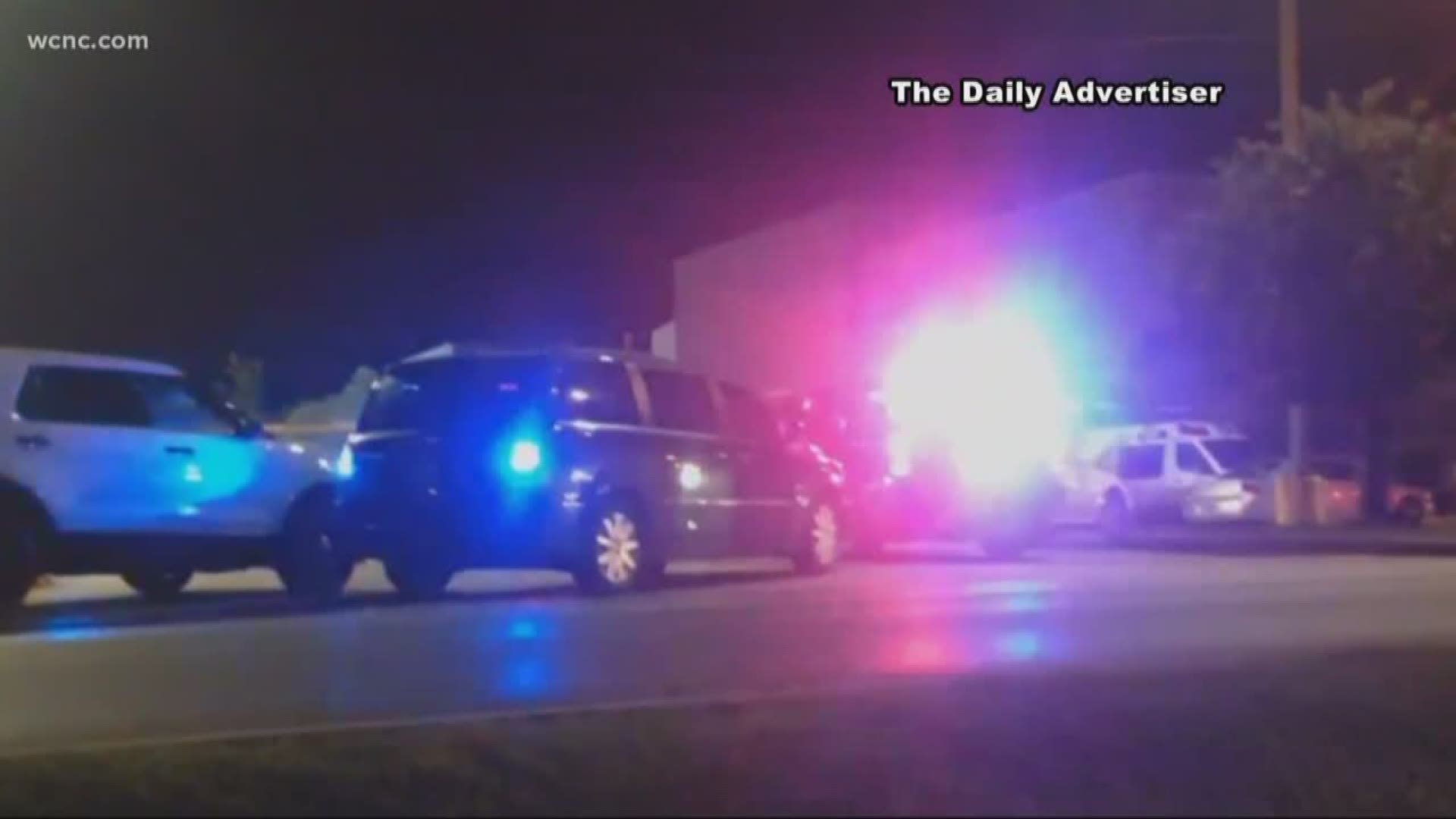 CHARLOTTE, N.C. — Most law enforcement officers would tell you even when they're off duty, they're still on guard.

The men and women in blue take several safety precautions when they're out of uniform and away from the cruiser. Now they're sharing that protocol with NBC Charlotte so you can better protect yourself and your family.

These tragedies are part of the reason police officers follow the same pattern when they enter a public building, like scanning the room for an exit.

In many cases, officers said where you sit can be the difference between life and death.

"So then what’s the perfect criteria for the perfect seat in a restaurant?" asked NBC Charlotte's Fred Shropshire.

"You know what I always look for is, I try to position myself where my back is going to be against the wall and I’m looking at the front door, and I also have a second exit. That second exit may not always be a door, but it might be through the kitchen," answered Mecklenburg County Sheriff Irwin Carmichael.

The worst place to sit? A booth.

"It's because it restricts my movement," said Sheriff Carmichael.

At the movies, police said the safest seats are near the exit, either at the top or bottom of a theater. You’ll never find a police officer sitting in the middle of a row. The same goes at for church pews. Police said you should sit on the aisle so you can get out if you needed.

We also noticed the sheriff’s car was backed into a parking spot when we met him for the interview. It’s common practice for law enforcement officers to back in or find a pull through spot so they can leave as quickly as possible.

Here's another common practice we discovered. Several officers told us they will circle a bank once before using an ATM to see if there is anyone standing nearby.