No, Texas can't secede during a federal government shutdown

Amid a government shutdown and countless social media posts, many are asking the question yet again. Can Texas secede from the U.S.? 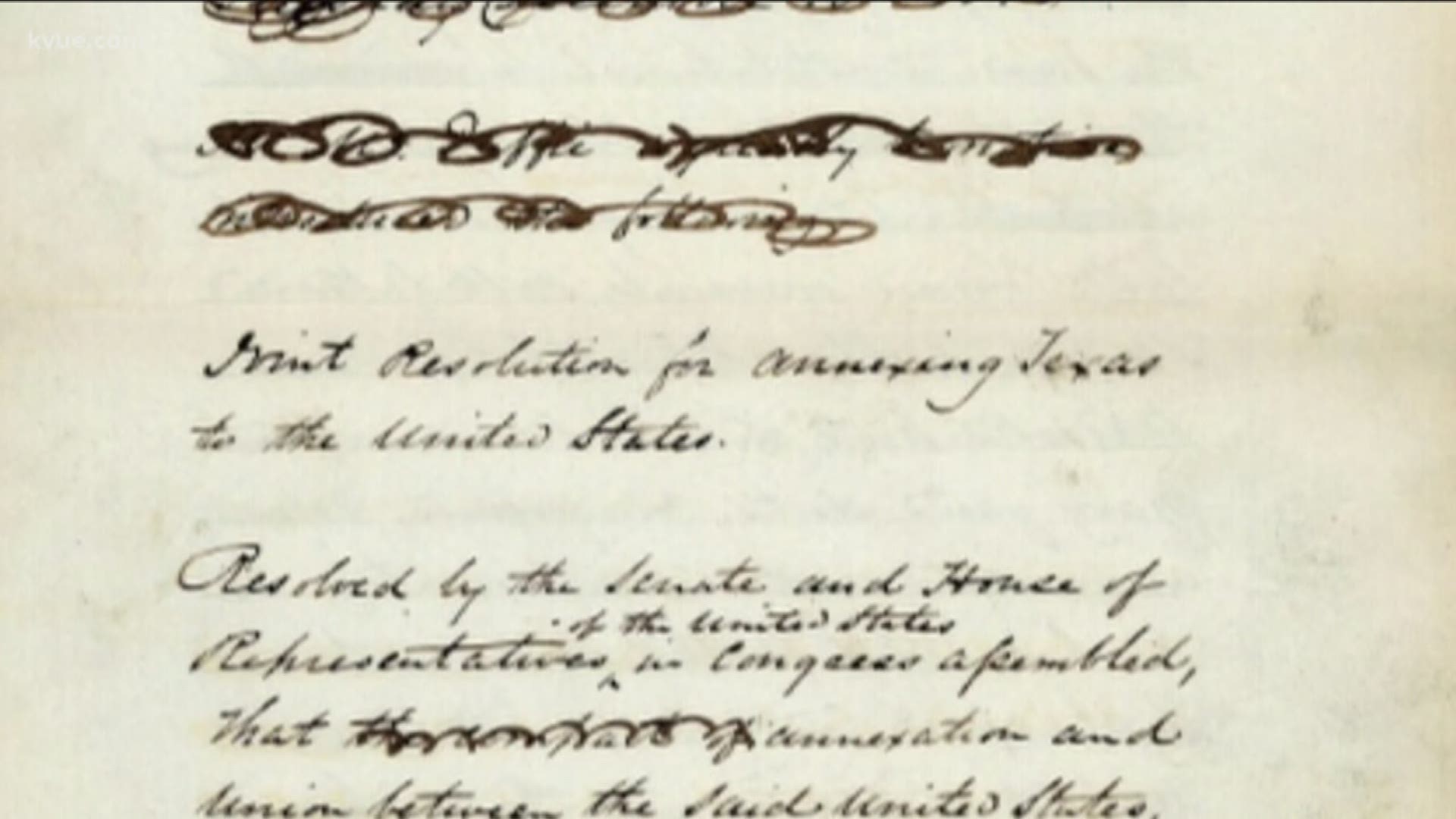 AUSTIN, Texas — Texans seem to talk about seceding from the United States a lot.

The government shutdown, now in its fourth week, is the longest in history, and a social media post is fueling a new secession rumor.

"If the federal government shuts down for more than 21 days, we are legally allowed to secede,” the post said.

The post has #TexasHumor underneath it, but all jokes aside, it is a thought Texans seem to have on their mind often.

The 5 longest government shutdowns in US history, explained

Levinson said the answer is no.

“Because of the Civil War,” he said. “Ultimately 750,000 people died in order to preserve the union.”

"The war ended any serious talk in the United States about secessionist movements,” he said.

Professor McDaniel said secession confusion stems from a misunderstanding of Texas' original admission into the U.S.

According to the joint resolution for annexing Texas, Congress said Texas could break up into five states but all would have to be part of the U.S.

Another reason we cannot legally secede is because of the Supreme Court case Texas v. White. Even if the state legislature voted to secede, the action would be “absolutely null,” according to that Supreme Court case.

And finally, Levinson said the U.S. Constitution does not explicitly provide for the possibility of secession.

"The aspiration of the preamble is to create a more perfect union,” said Levinson. “Itself suggests that there can be no secession because, by definition, secession destroys the existing union rather than making it more perfect."

So no, Texas cannot legally secede, regardless of a federal government shutdown.