DatingScout analyzed more than 22 million dating profiles to come up with its first-of-its-kind study. 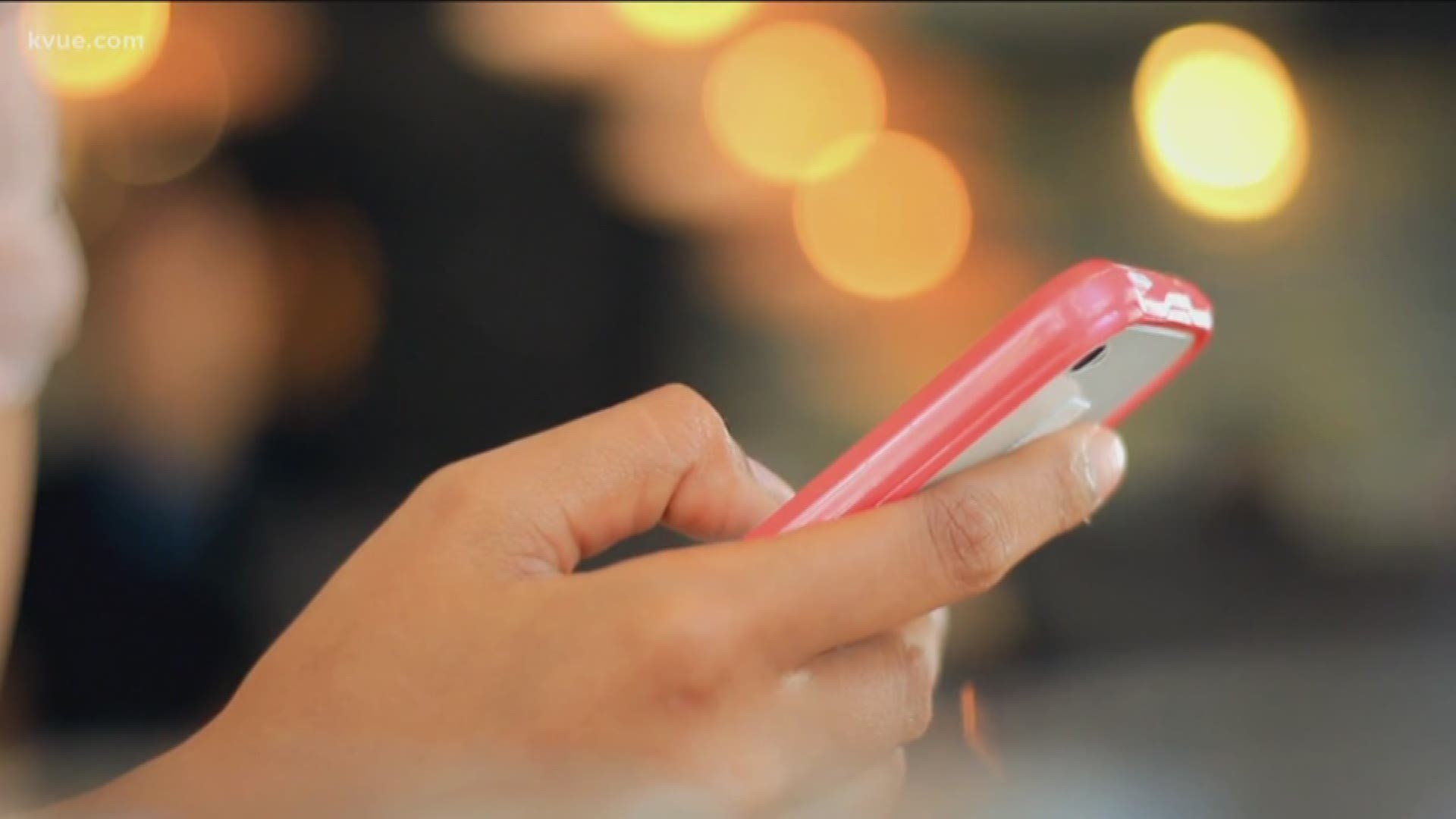 The FBI has said 10 percent of dating profiles are fake and more than $50 million are lost to cons. It has been an increasing problem in Texas.

The DatingScout study found a number of red flags, including profiles with only one or two pictures. Photos on a dating site are described to be like eyes on a person. When someone only uploads one or two, you are not learning anything about them.

Another red flag is a picture perfect profile with a white background. That could indicate stock footage.

Looking for love? Jan. 6 is 'Dating Sunday,' the busiest day of the year on dating apps

We also talked to Austin matchmaker, Julia McCurley, for advice.

She has run her company, Something More, for the last 10 years. McCurley said she has put 5,000 people together on dates during that time. She said people looking for dates online need to be extra careful and extra honest with themselves.

"OK, that guy is a model and I am a suburban housewife with five kids, why would he be interested in me? That's probably a red flag. If some guy is like, 'Oh, I love out-of-shape, middle-aged women.' No, it's probably some fake picture," said McCurley.

We also talked to McCurley's stepdaughter, who tried online dating until some bad experiences.

"He was deaf, didn't put that on his profile," explained Stephanie McCurley. "So that made the date in itself uncomfortable because he had hearing aids, which didn't bother me at all except for he said 'what' the whole time, and then he was into cuddle parties and he also had a girlfriend."

DatingScout analyzed more than 22 million profile pictures to come up with its first-of-its-kind study. The study is below.

DatingScout Announces New Study Revealing Online Dating Motives Based On Profile Picture
This year, DatingScout conducted the first study of its kind using artificial intelligence to analyze over 22M profile pictures and 6,000 attributes across 13 countries and thousands of dating sites. DatingScout, a service that compares online dating sites and apps, announced a new study which reveals how the self-portrayal of singles in photos correlates with their dating desires and how to tell when a profile is fake.