Renovations at the Governor's Mansion include a new fire protection system and improved security measures.

AUSTIN -- When Governor Rick Perry and his wife Anita move back into the Governor's Mansion in coming weeks they will be welcomed by new security measures and a new fire protection system.

The Deputy State Fire Marshal John Nichols says the mansion has a full-coverage sprinkler system to protect it from future fires. Before the devastating fire in June 2008, the Governor's Mansion had smoke alarms but no sprinklers. Now they are located everywhere from the attic to the front porch.

They are placed throughout the house -- in bathrooms, closets, and concealed shafts where utilities run. It's total coverage of the building, said Nichols.

The night of the fire, 100 Austin firefighters fought the blaze after an arsonist set it on fire. Governor Perry recognized their efforts at a news conferenceWednesday announcingrenovations at the mansion were completed.

Had they not put their lives on the line there may be a new structure here, but it would not have been the original Governor's Mansion, said Governor Perry.

There are also new security measures at the mansion. A fence wraps around the property and multiple surveillance cameras keep watch. Troopers also stand guard armed with high-powered weapons. There is also a security checkpoint the public must pass through to gain access to the grounds.

The Department of Public Safety is offering a $50,00 reward for information leading to the arrest of the arsonist. DPS released black and white surveillance video last year. It shows a man throwinga Molotov cocktail at the front door of the mansion.Investigators have identified a person of interest, but no one has been arrested. 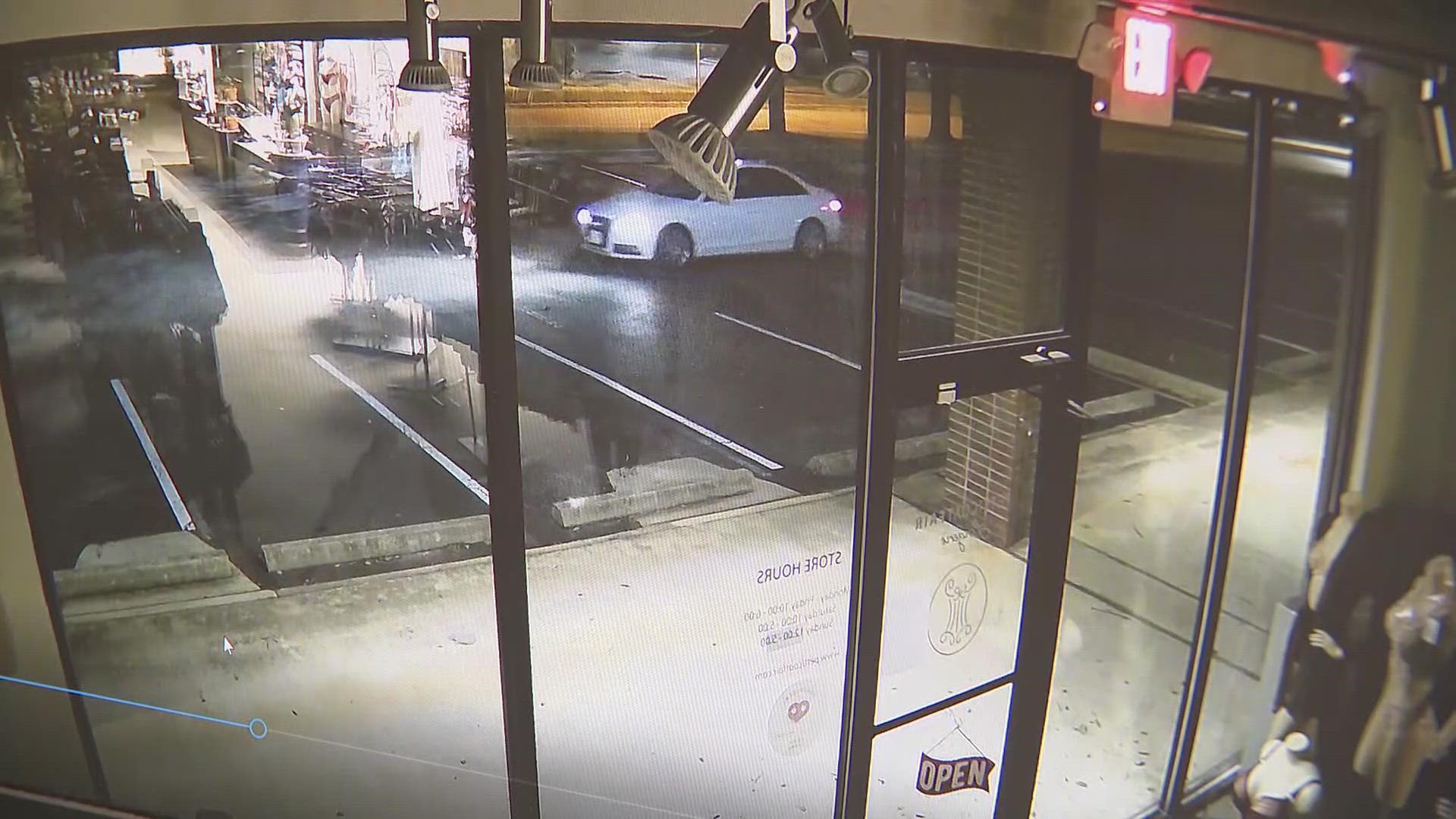