New alternate route to I-35 now open in Williamson County

The new RM-1460 route will help drivers and emergency crews in the area avoid I-35. 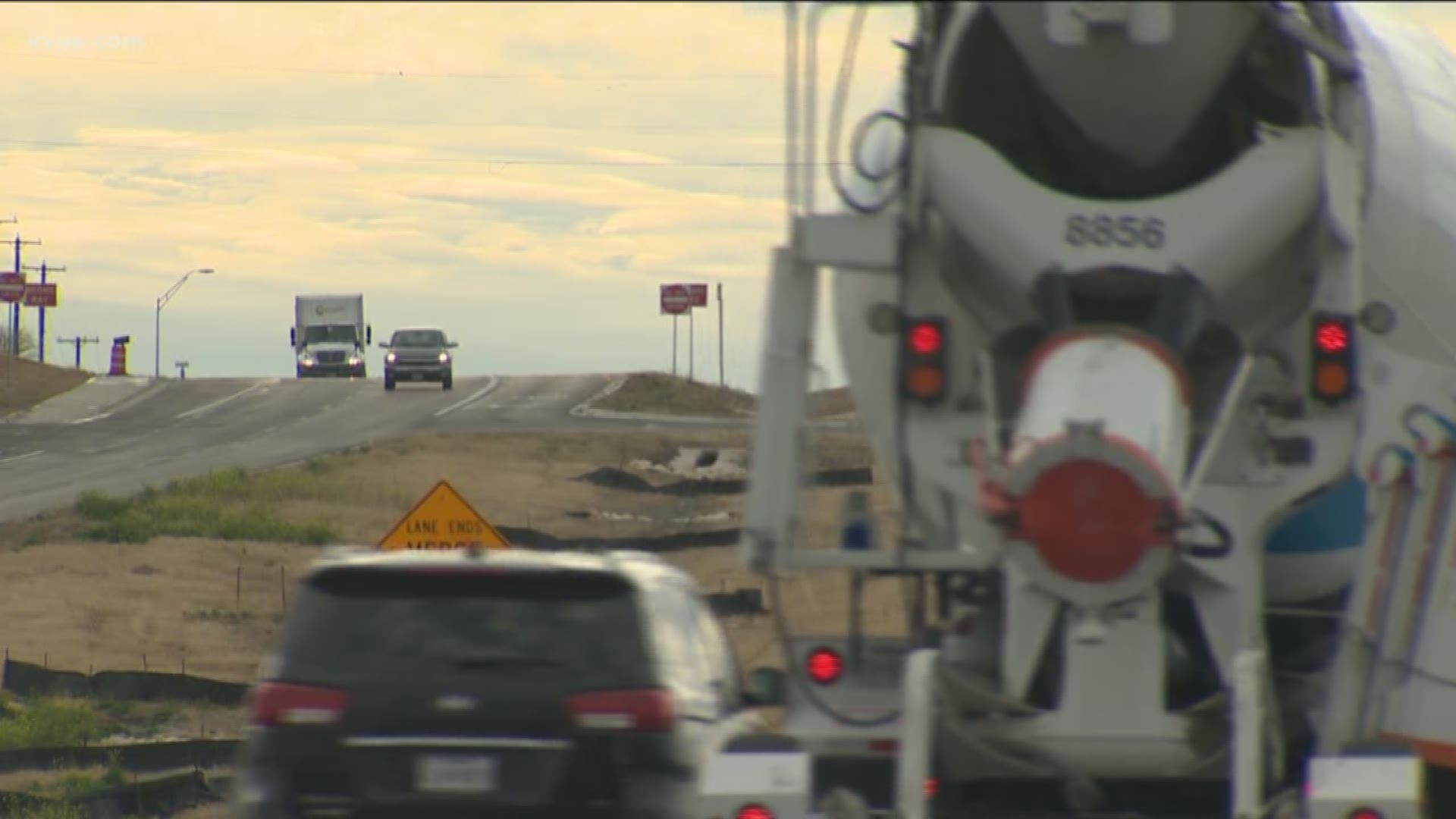 Folks in Williamson County celebrated another travel option last week as the RM-1460 widening project came to an end.

The new route will help drivers and emergency crews in the area avoid I-35.

Williamson County is supposed to grow by 80 percent by 2040 and you can already see it.

Virginia Clark currently lives in Belton and commutes to 1460 and Quail Valley on a daily basis -- soon she'll call Williamson County her home.

"This project is going to make a huge difference for folks who live in that area and we have some new communities there, so that means more vehicles on the road, and they need somewhere to go, they need an outlet, and it's going to improve safety as well, we no longer have a 2 lane road where folks are making left hand turns and having to stop traffic," according to Brad Wheelis, with the Texas Department of Transportation.