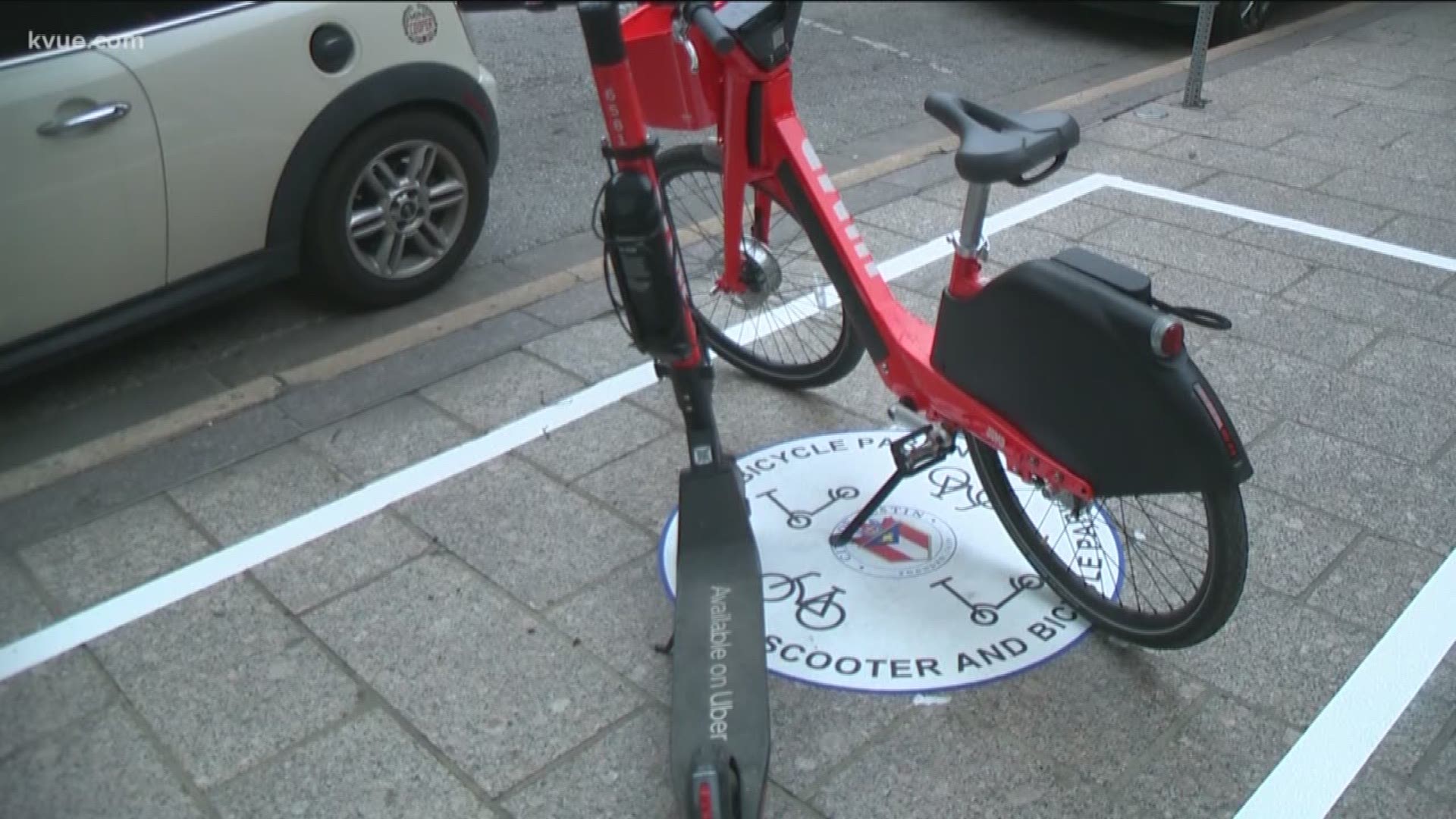 TEXAS, USA — A bill has been filed in Texas in an attempt to regulate electric scooters.

The bill was filed by Texas Sen. Royce West, who represents the Dallas-based 23rd District.

According to the bill, electric scooter riders would be required to have a driver's license and be at least 16 years old to ride one. In addition to that, the bill proposes that only one person would be allowed on a scooter at a time, among other things.

The bill also highlights that riders should only use the scooters on a "path set aside for the exclusive use of bicycles, pedestrians, or both, or on a roadway in a bicycle lane."

Here's a look at the bill in its entirety:

The bill was filed on Jan. 31, but was referred to a committee on Thursday.

There have been several issues with scooters since they launched in the Austin area.

One example is scooters can be left anywhere from sidewalks to intersections,   which makes it difficult for the blind and visually impaired to get around.

Dockless scooters have also made their way into Austin's creeks and lakes, causing environmental concerns.

According to the City of Austin, there are more than 15,000 scooters licensed to operate throughout Austin. There were roughly 37 EMS calls and 68 injuries related to the dockless scooters from September to November of 2018, according to our partners at the Austin American-Statesman.

The City of Austin hit the brakes on issuing new license for dockless scooters and bikes in January as employees investigate the level of demand for currently licensed scooters, bikes and vehicles.