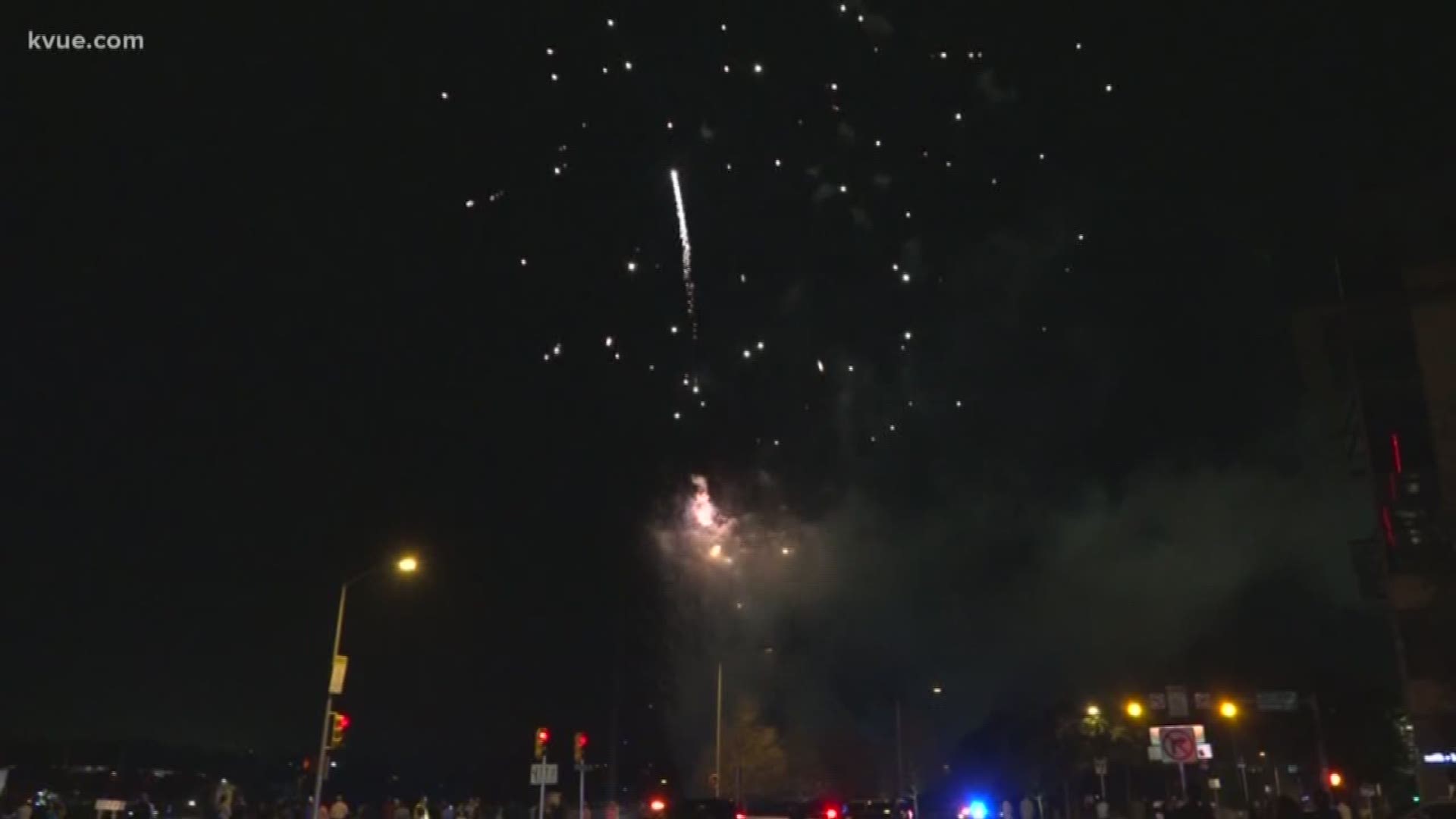 AUSTIN, Texas — ***Editor's note: The published video above is from a previous report about veterans with PSTD.***

It would apply to any current or former member of the United States armed forces, including the National Guard or a reserve unit of any of the branches of the armed forces.

The bill was authored by State Rep. Ana Hernandez (D-Houston).

"The Governor has signed my #HB833, which creates a statewide 'Camo Alert' system for missing military members diagnosed w/ PTSD or a traumatic brain injury (TBI)," Hernandez tweeted. "I look forward to working w/ @TxDPS to provide every tool necessary to help our heroes & their loved ones. #TXLege."

The Camo Alert program takes effect in Sept. 2019 and will expire in Sept. 2023, according to the bill.