The Alamo City beat Houston and Fort Worth in the latest round of considerations. 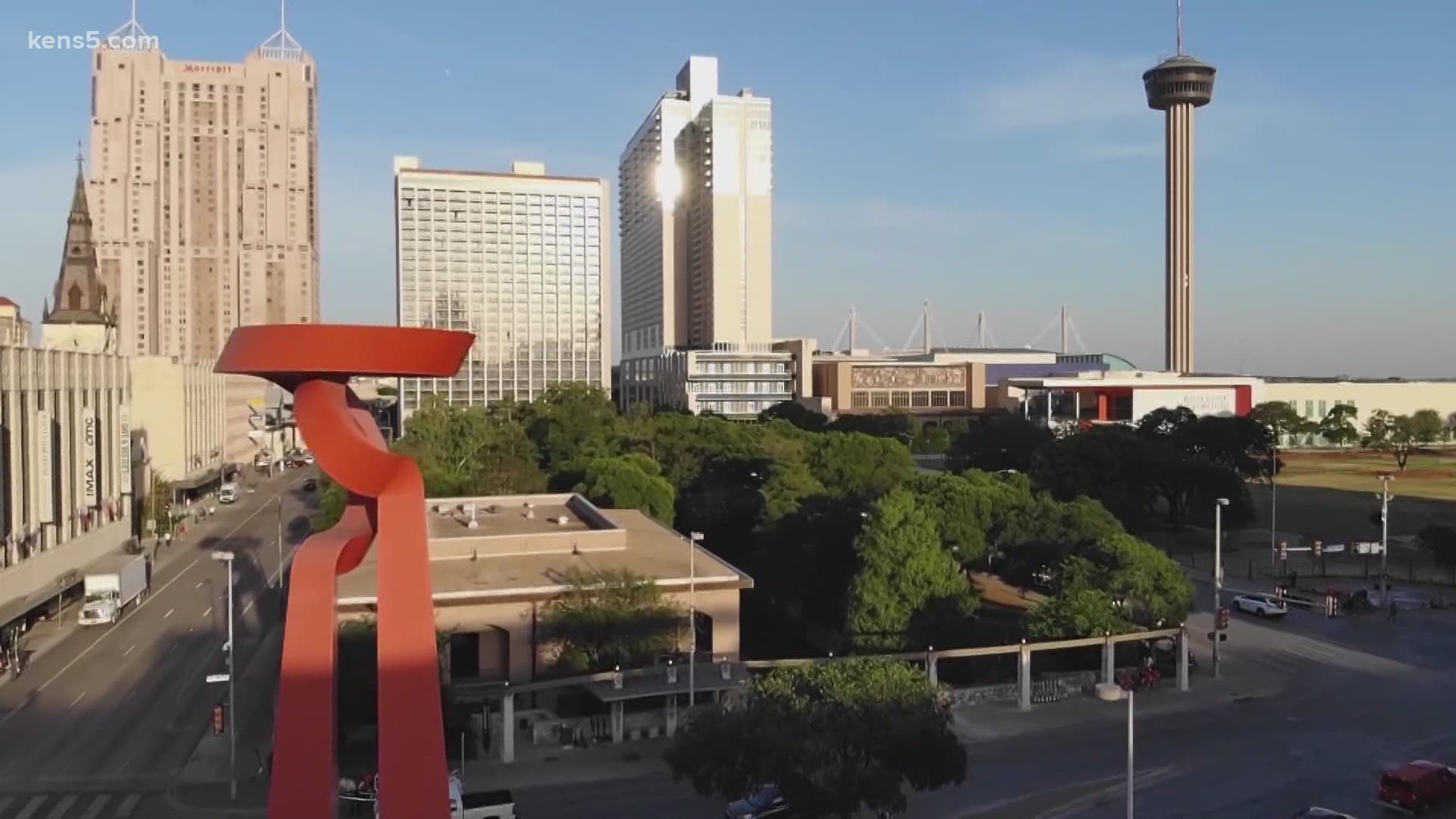 SAN ANTONIO — The Alamo City has emerged as a finalist in the bid to call itself home to U.S. Space Command Headquarters, according to the U.S. Air Force. Port San Antonio joins locations in New Mexico, Nebraska, Florida, Colorado and Alabama on the short list.

A final selection is expected to be announced early next year after officials with the Department of the Air Force "conduct both virtual and on-site visits at each candidate location," which were whittled down from a prior list of communities across 24 states.

In a Thursday afternoon statement, Gov. Greg Abbott offered a vote of confidence in reaction to the news, saying, in part, that Texas is "enriched by our long-standing and celebrated tradition of military service and innovation."

Abbott had previously nominated Houston and Fort Worth, along with San Antonio, as Lone Star State communities equipped to house U.S. Space Command, which is not the same as the Space Force—the newest branch of the armed services.

#SanAntonio is a finalist for US Space Command HQ, TX @GovAbbott confirms in a statement "strongly urging" @USAirForce to select @PortSanAntonio.

Mayor Ron Nirenberg traveled to the nation's capital in October to vouch for the city as the right spot for the headquarters, which is provisionally operating at Peterson Air Force Base in Colorado Springs. He also tweeted out a reaction, saying he's "grateful that the officials in charge of this process see the promise of our city."