The U.S. Navy ended its search for a man who reportedly went overboard in the Arabian Sea July 17. 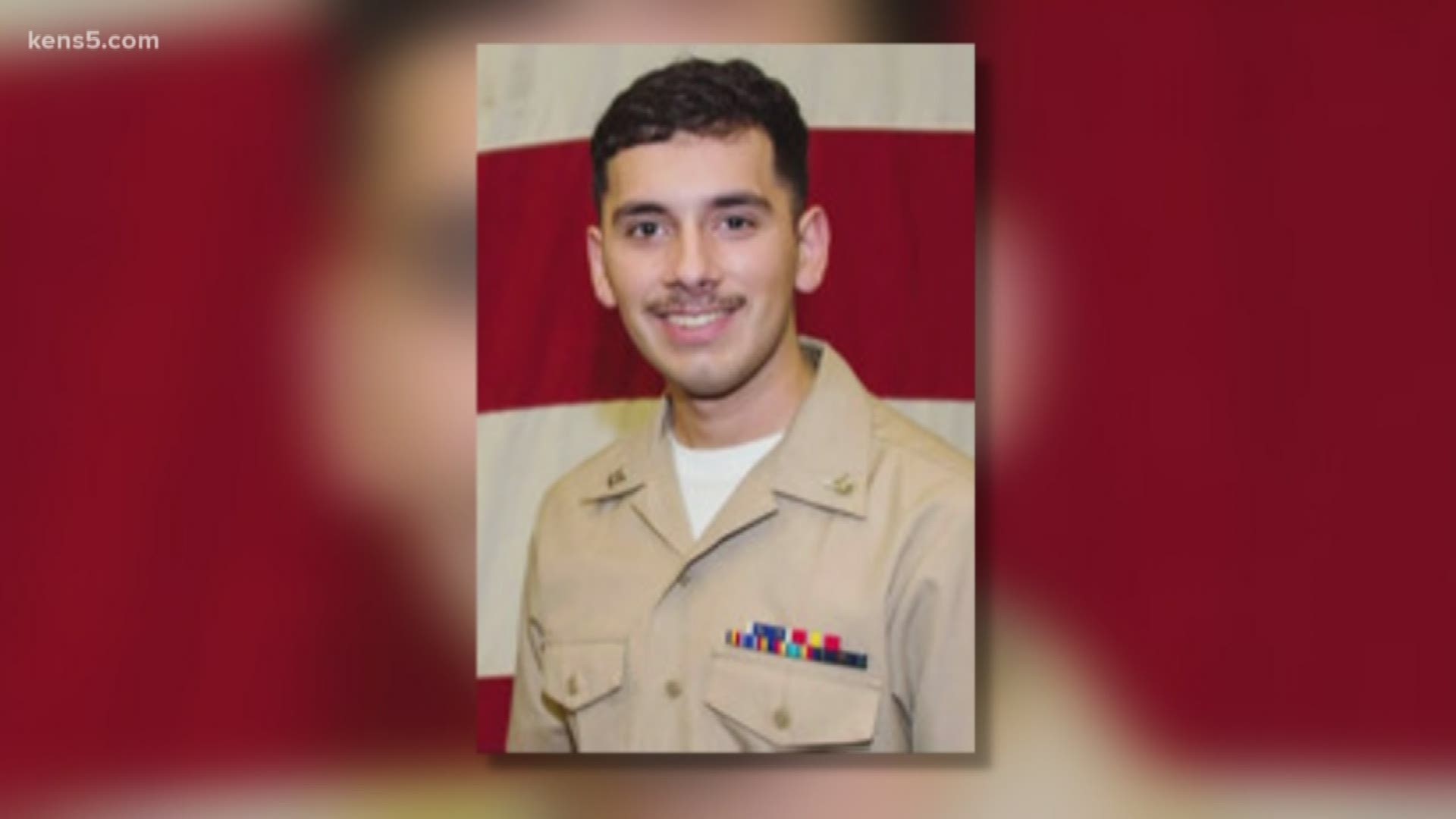 A U.S. Navy Sailor who is believed to have gone overboard is from San Antonio, according to his Facebook profile.

On Monday, the Navy announced the identity of a Sailor listed as Duty Status Whereabouts Unknown (DUSTWUN) following a reported man overboard incident onboard the USS Abraham Lincoln. The incident happened in the Arabian Sea on July 17.

After extensive attempts to locate and rescue him, the Navy ended its search two days later.

“Our thoughts and prayers are with the family, friends and shipmates of our lost Sailor,” said Vice Adm. Jim Malloy, commander, U.S. Naval Forces Central Command, U.S. 5th Fleet, and Combined Maritime Forces. “During this tragic time, I want to thank the Spanish Álvaro de Bazán-class frigate Méndez Núñez for their assistance in the search operations, and all the Sailors involved in the search for their valiant efforts to find our shipmate.”

STOP THAT LICKING: This Texas Police department suggests another way to stop the 'Blue Bell lickers'Art Neville, founder of The Meters and Neville Brothers, dies at 81