The body of the 22-year-old Army corporal returned home to Northeast Ohio on Tuesday. 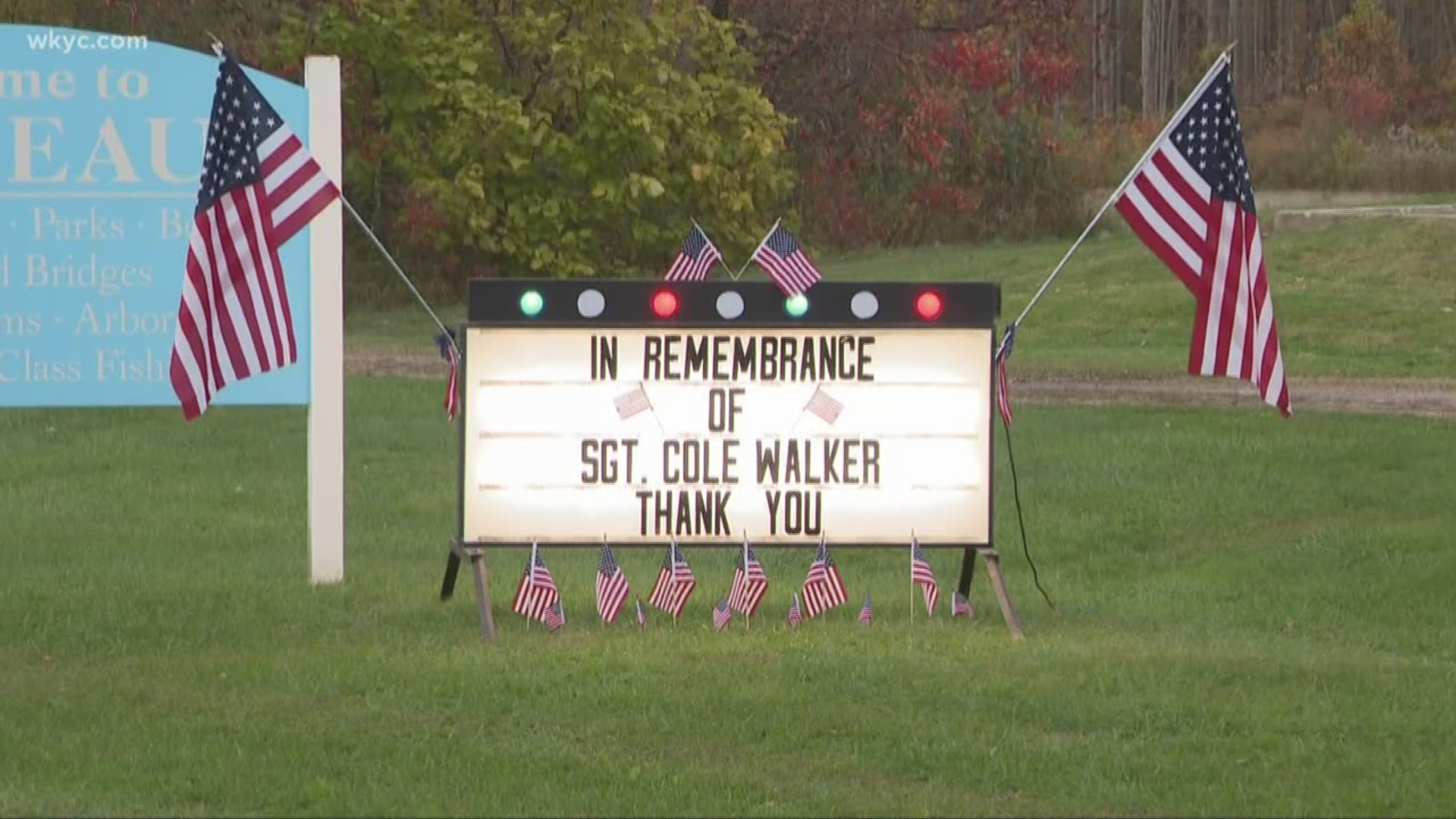 CONNEAUT, Ohio — The Ashtabula County soldier who died following a training accident in Georgia will be laid to rest on Saturday.

U.S. Army Sgt. Thomas Cole Walker, 22, was killed when the armored vehicle he was riding in rolled off a bridge and sunk into a stream on Oct. 20 at Fort Stewart. Sgt. 1st Class Bryan Jenkins of Gainesville, Florida and Pfc. Antonio Garcia of Peoria, Arizona also lost their lives.

Walker grew up in Conneaut and was a captain on the high school's football team. He enlisted in the military immediately after graduation and earned the National Defense Medal and Army Service Ribbon.

Walker's body will arrive at Cleveland Hopkins International Airport this past Tuesday before returning home to Conneaut and the Marcy Funeral Home via procession on State Routes 90 and 7 and then east to Main Street. Residents lined the streets as the hearse passed. 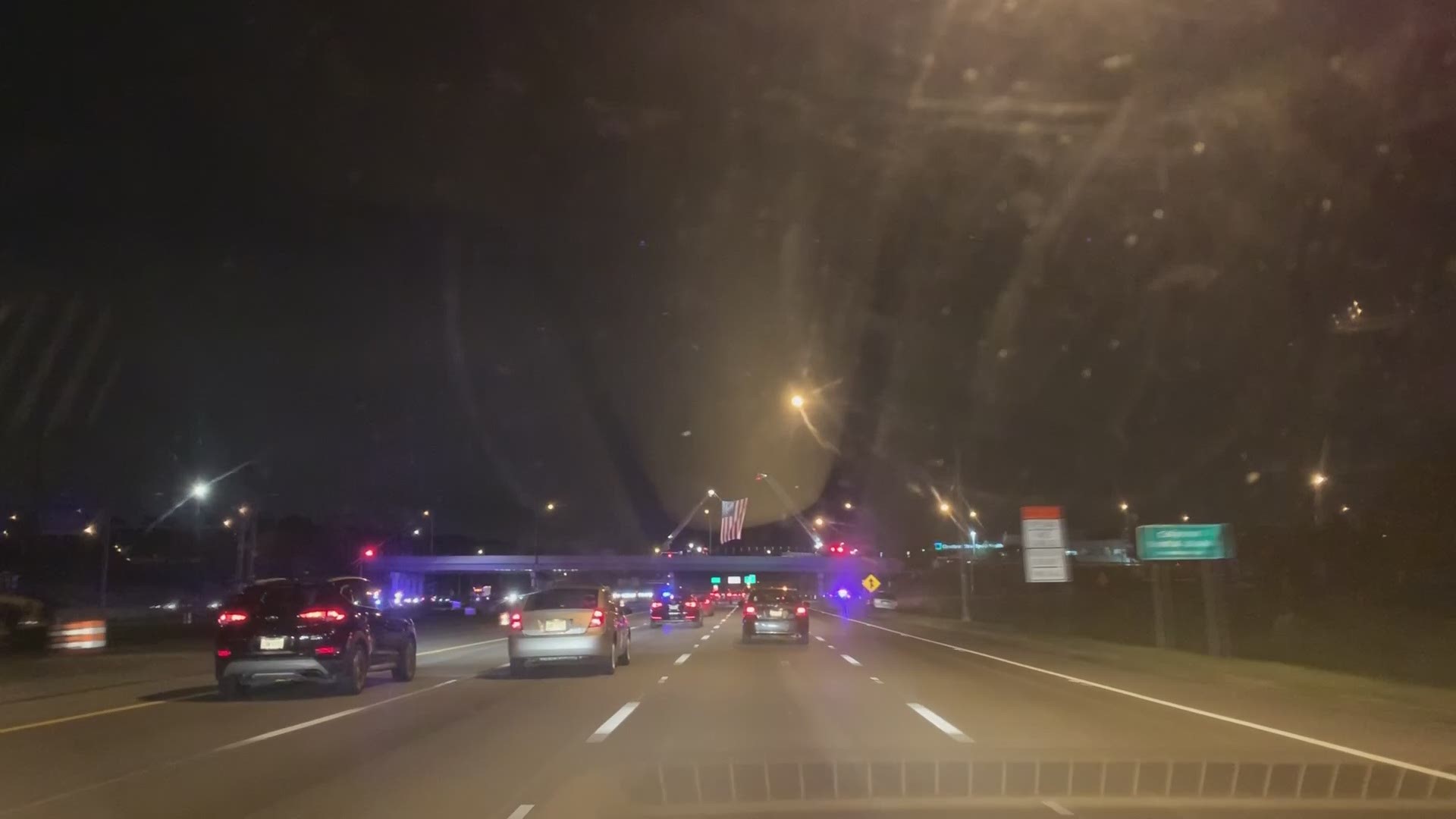 Calling hours for Walker took place Friday from 2-4 p.m. and 6-9 p.m. and will again Saturday from Noon-2 p.m. at New Leaf United Methodist Church on Gateway Avenue. A funeral service at the church will immediately follow on Saturday.

Following Walker's death, Ohio Gov. Mike DeWine ordered all flags across Ashtabula County and the Statehouse lowered to half-staff. Members of the U.S. House of Representatives (including Ohio Rep. Dave Joyce, whose district represents Conneaut) also held a moment of silence last Wednesday in honor of those lost.

Walker is survived by his wife Taylor (whom he married in May), his father, four siblings, and four grandparents, among others. He was preceded in death by his mother Tracy.